Understanding the origin of the African continent

Understanding the origin of the African continent 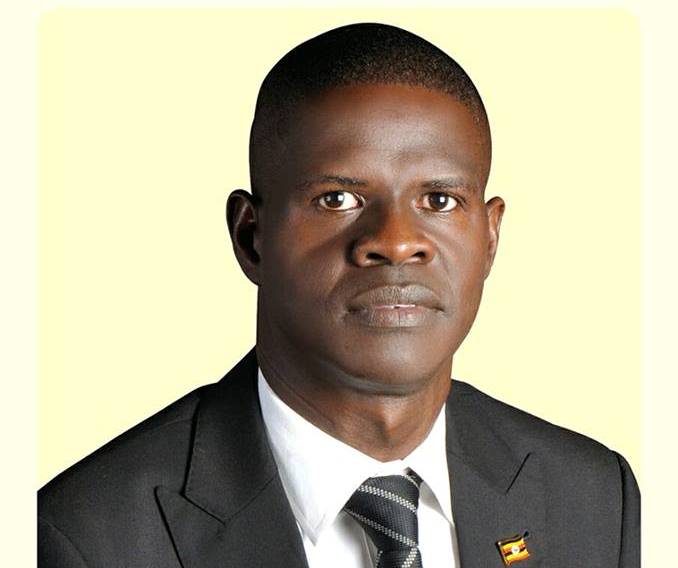 Understanding of Africa’s history helps to explain the root cause why many of the continent’s nations are still developing, despite the fact that sophisticated African empires and civilisations flourished from medieval times.

In West Africa, the Mali Empire was so rich, in 1324 its king caused inflation in Cairo by the amount of gold he took on his pilgrimage to Mecca. The powerful Songhay and Ashanti kingdoms also flourished in West Africa.

Africa is thought to be the first continent on earth where humans lived. In Africa’s early history, groups were hunter-gatherers following a nomadic lifestyle. Small communities settled in fertile areas and began defending their local territory.

From 1000AD onwards, larger African kingdoms formed. This was partly because Africans saw the need to control land and resources as Arab and European traders came to barter for goods, slaves and gold. The boundaries of African empires changed over time as leaders rose and fell.

A large swathe of North Africa came under the control of Islamic states, while a powerful Christian kingdom formed around Ethiopia in the east.

From the 1800s, European countries began to take control of coastal areas in Africa (e.g. French Algeria, the British Cape Colony in modern-day South Africa). Even so, by 1880 only small areas of the African continent were under European rule.

Its only Liberia in the west and Abyssinia in the east (modern-day Ethiopia) remained independent from the Europeans, although Ethiopia was briefly under Italian control.

Then, in the space of just 30 years, the whole of Africa was carved up by the main European powers.

All along the coast of Africa, European nations established centres for the slave trade.

Between 1450 and 1870, over 11 million slaves (often bought from dominant African tribes) were exported from the continent. At first they were taken to Europe, then to work in the Americas.

Most came from West Africa (from places such as Senegal, Ghana and Angola). But by 1800, east Africa, which had long provided slaves to the Muslim world, also contributed to the cross-Atlantic trade.

Around a quarter of slaves never made it to land, dying in the cramped and inhuman conditions of the ships.

By 1913, the Europeans had drawn boundaries for their 40 new states or ‘colonies’. These boundaries form the basis of the African nations we have today.

After the destruction of World War II, European countries no longer had the economic muscle or determination to rule Africa. From the 1950s, African countries began to gain their independence.

The majority gained their independence over the next 30 years, though Namibia and Eritrea had to wait until the 1990s.

The mainly Christian peoples of South Sudan voted to split from the mainly Muslim North. In July 2011, one country became two – Sudan and South Sudan.

Certain nations and governments did not want to release their territories, resulting in wars of independence for some African countries.

Rhodesia (Zimbabwe) declared its independence from the UK unilaterally in 1965. However, it was not until 1979 that the country’s self-appointed white minority government accepted a democratic constitution following a guerilla war.

The country boundaries created by the Europeans often grouped together African peoples with very different ethnic, religious and political backgrounds.

Tensions between different groups led to a number of civil wars (for example, in Sierra Leone, Guinea and Rwanda). Certain countries with religious divides have particularly struggled with long-running conflicts.

In the most populous state of Nigeria, there are over 250 different language groups and a religious divide between the Muslim north and mainly Christian south.

At independence in 1966, Botswana was one of the poorest countries in the world. Now after decades of stable government, the country has become a middle-income nation.

And wealth from Botswana’s natural resources is being used for the benefit of all its citizens.

Stability is critical for the further development of African countries. Strong government and legal systems are needed to grow economies and increase measures to reduce poverty.

However, certain African countries remain unstable with poorly-developed or struggling systems of government. Some suffer repeated cycles of unrest. Civil wars set back a country’s development by an average of 30 years.

Thankfully the number of wars in Africa is declining. Stronger peacekeeping missions and agreements have helped. Outside aid and investment is also dependent in many cases on evidence of good governance.

The Romé Declaration in 2000,promises a response to military coups or unlawful changes of government. And the Economic Community of West African States (ECOW AS) looks to exert pressure on leaders who take over by force.

For a long time, people thought standards of living would automatically improve with the creation of monetary wealth. Africa’s economy is predicted to grow by 7% each year over the next two decades.

Shouldn’t this growth lead to development?

Growing economies and greater foreign investment do create jobs and raise living standards – but not necessarily for everyone. A country’s wealth needs to be well-managed and money spent on improving health and education services.

Angola and Nigeria are rich from oil, yet many here are extremely poor and lack basic services.

Countries not doing so well economically and with fewer natural resources, such as Togo and Tunisia, have nevertheless seen improvements in life expectancy and school enrolment.

Many African countries have made huge strides after electing stable governments. Countries such as Mozambique, Namibia and Ghana suffered years of war, but are now peaceful and prospering under democratic systems.

Nations need to focus on the welfare of their people and view improvements in health and education as a priority.

To do this, governments have to be committed and well-managed. And this can only happen when countries are at peace.

Peace and stability are essential for development. The poorest countries in Africa are those which regularly suffer from conflict.

Peace often comes through democracy. However, even where governments are not models of democracy and accountability, development can still be a priority.

In countries such as the Democratic Republic of Congo and Somalia, years of conflict mean some people lack even the most basic of services. This is why famine hit Somalia hard in 2011.

The author is a special advisor of RAPEC NGO Paris France & Member of the Honour for the mobilisation of the JMCA in Africa & African Union Elections Observers Missions Consultant.