The first of Uganda’s contingent of athletes and team officials touched down in Brisbane, Australia ahead of the XXI Commonwealth Games due 4th-15th April 2018.

69 athletes were named on Team Uganda competing in 11 disciplines with Athletics getting the biggest share of representatives. A total of 23 runners will turn out for Team Uganda. For the first time in Uganda’s Commonwealth Games history, Uganda is fielding 2 team sports – Netball and Rugby.

Asst. Team Captain and National Netball Team Captain, Ms. Peace Proscovia believes that Team Uganda is highly skilled and ready for any challenge. “If nothing challenges you, it does not change you,” she added. 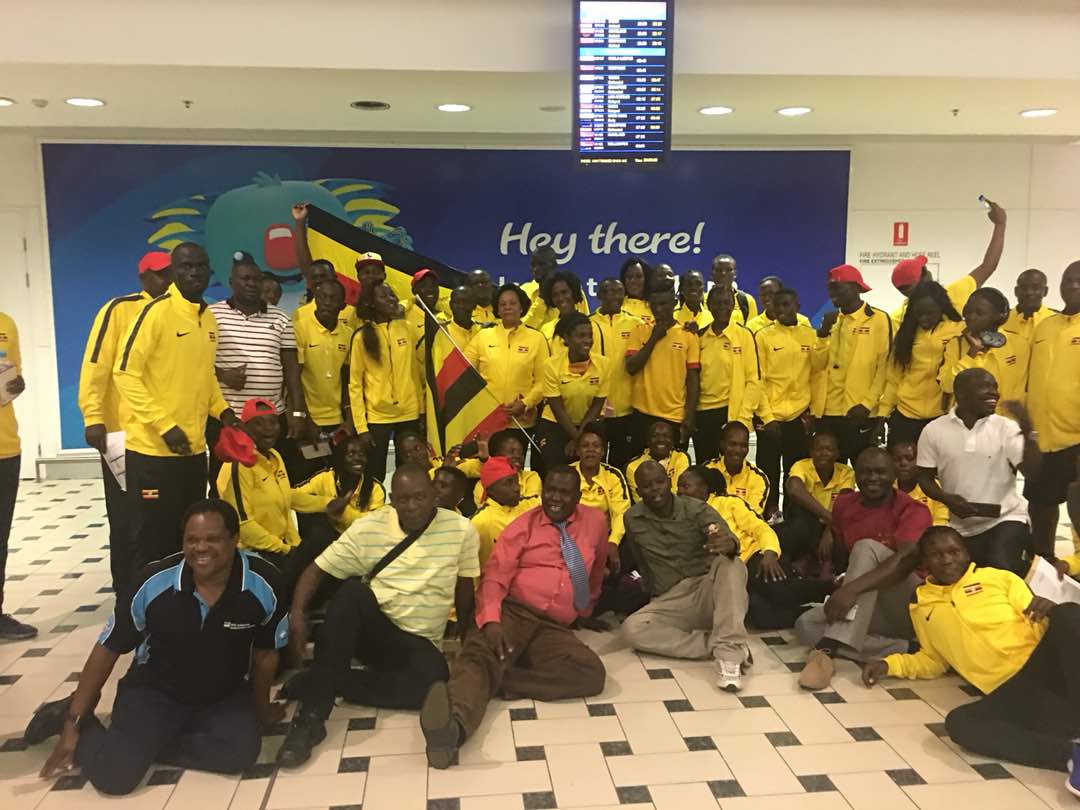 The Games Village opened officially on 25 March 2018 and so far most teams have arrived ahead of the official opening slated for 4 April 2018.

Soldier dismissed from army for defiling Somali girl during AMISOM

Soldier dismissed from army for defiling Somali girl during AMISOM