New Cranes coach Sebastien Desabre was a happy man on Saturday after winning his first ever game at home when his team beat Sao Tome and Principe in an international friendly played at Namboole.

Goals in either half by Joseph Ochaya (20’), Murushid Jjuuko(45’) and debutant Abraham Ndugwa(82’) were enough for Uganda’s French tactician to earn his first win on his new job that he took over three months ago.

The international friendly was also another day to celebrate as Masavu captain Ndugwa, Yeovil town defender Bevis Mugabi and Fahad Bayo who plies his trade in Buildcon from Zambia were handed their debuts in a Uganda Cranes jersey, thanks to the new coach Desabre. 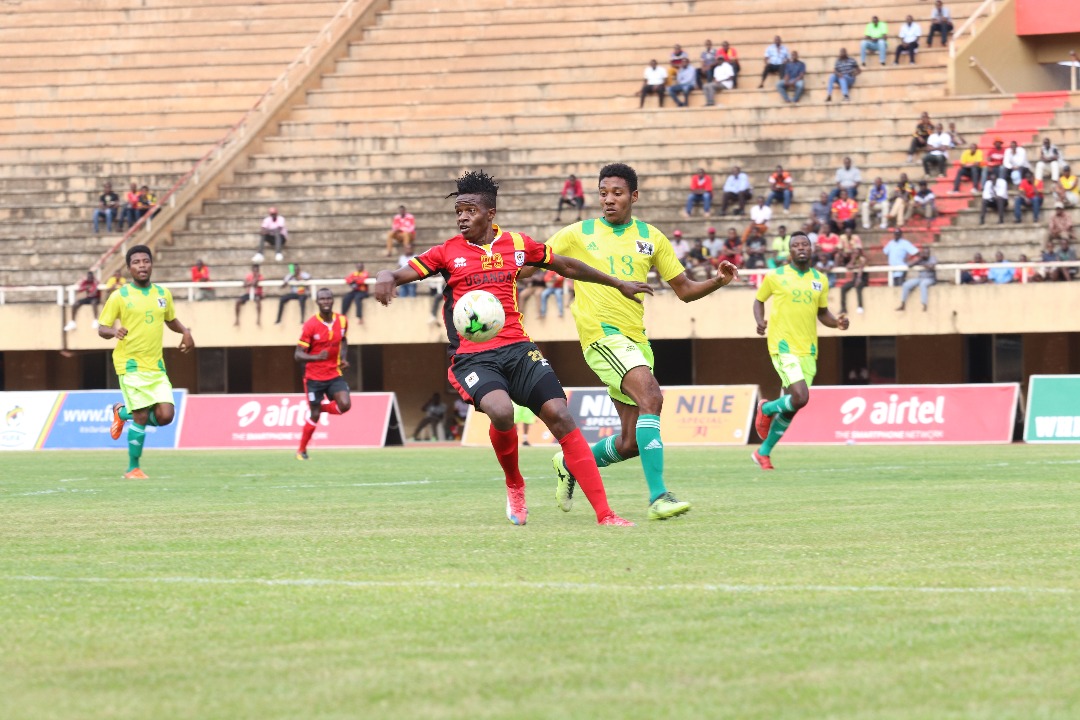 Speaking during the post -match press conference Desabre said he was impressed by the win despite his team not being so impressive.

“Our first target was winning and we did it,”Desabre told journalists.

“We created a number of chances but didn’t score. We need to improve on our finishing.”

He said that a lot needs to be improved in the team but said things will change with time as he continues to watch the players.

According to the French tactician, there is still need for time to be able to watch how the various players combine with each other.

Kampala arcade owners and landlords have said they are willing to defy directives of the Kampala minister Kabuye Kyofatogabye and...