Vipers SC draws Police FC in Uganda Cup round of 32

by Grace Lindsay Mbabazi
in News

In one of the all premier league encounters in the Uganda cup last round of 32, Vipers SC will host the cops at the St. Mary’s stadium.

Record league winners SC Villa will face off with Bright stars FC in the other all premier league affair while Soana FC host Arua based side Onduparaka.

Express FC the Red Eagles will make the trip to Kitara fc, while holders KCCA FC will be away to Simba FC.

Big league sides Kira and lira united will also lock horns in one of the other encounters.

The tournament has been under written by Stanbic bank who have unveiled 300M Uganda shillings sponsorship for the 2017/18 season. 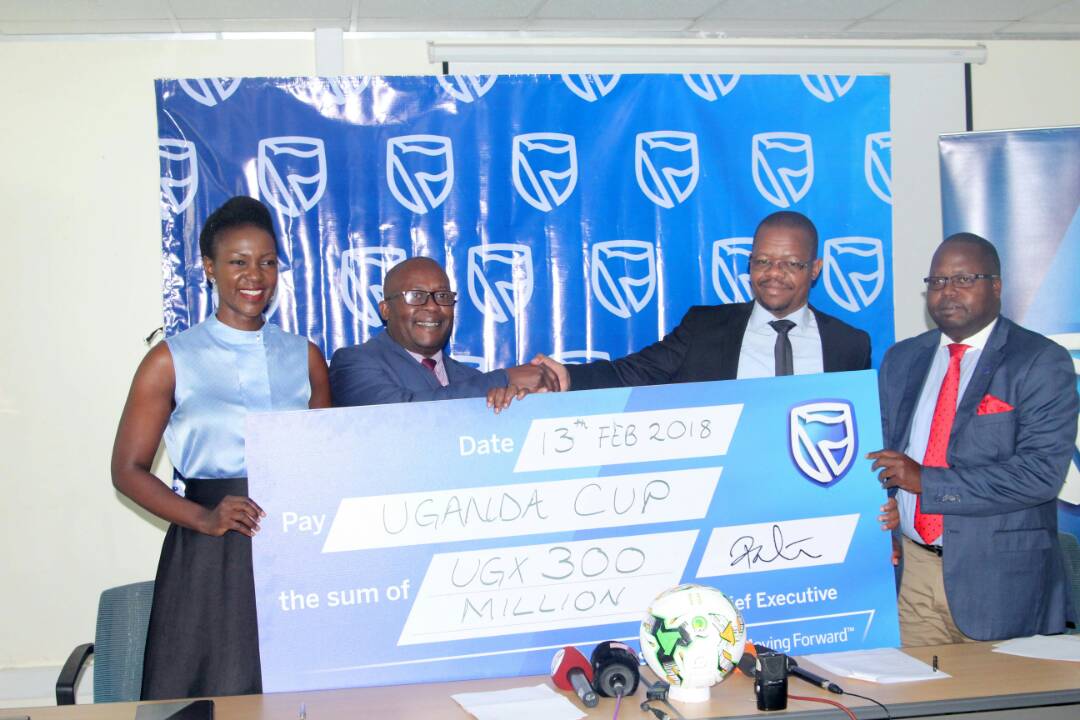 The Uganda cup has been in existence since 1971 with the first Uganda cup winners being Coffee fc who beat army side Simba FC 2-1 in the finals .

Since then 24 teams have won the Uganda cup express winning 10 times, followed by their rivals SC Villa have nine titles to their credit.

Incase of a draw, penalties will be a decider for the teams to qualify for the round of 16.

In the other fixtures

Presidential Advisor on youth affairs, Jeniffer Nakingube alias full figure has given birth to a baby boy. Full Figure made...