Bryan White a few weeks ago was arrested for shooting a city businessman Victor Bitwire in Buziga, Makindye division.

On Thursday, Makindye Chief Magistrate Erias Kakooza read the charges to them but they denied them.
“It’s alleged that the two of you unlawfully attempted to cause the murder of Victor Bitwire contrary to section 204 of the Penal Code Act,”read the magistrate.

The accused’s lawyer John Bulombo however asked court to release the accused on bail saying it was their constitutional right.

He presented four people to stand surety for the accused.However the state prosecutor, Happiness Ainebyona asked for more time to be able to peruse through the documents sent to her before responding to the bail application by Bryan White’s lawyer. The chief magistrate Erias Kakooza adjourned the case to January 8th before remanding the two to Luzira prison.

This is not the first time the city socialite has been at the centre of controversy.
A few months ago, Bryan White was spotter riding in a posh convertible vehicle with unidentified men welding AK47 rifles. 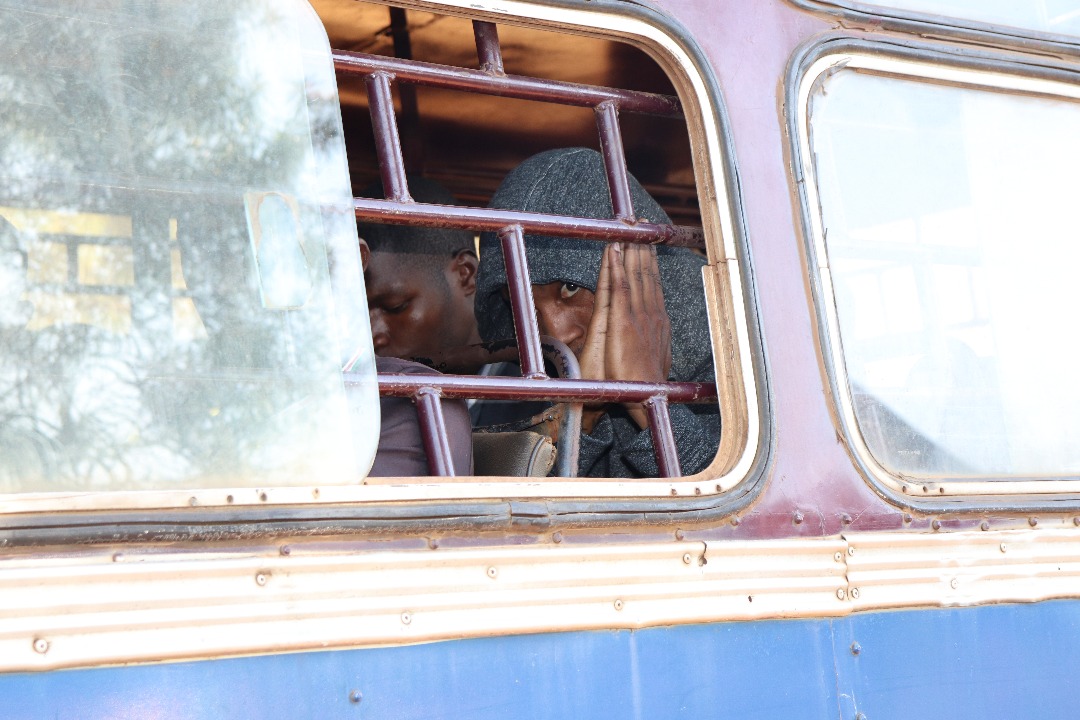 Later, photos of him being guarded by policemen in plain clothes holding automatic riffles circulated on social media.