Gov’t softens stance on striking teachers, pleads to meet them

Uganda makes her introduction in this year’s Cecafa Senior Challenge Cup when they face Burundi at Bukhungu stadium in Kakamega.

Paul Mucureezi will hope his debut appearance on the Regional Tournament leaves a mark.

“I am very ready for the game, and taking part in this tournament is a great opportunity for me to expose my self.”

The KCCA FC midfielder’s last appearance in national colours was a resounding four goals galore in a 5-1 drubbing of South Sudan in a CHAN outing at Philip Omondi Stadium, yet only coming on as a substitute. 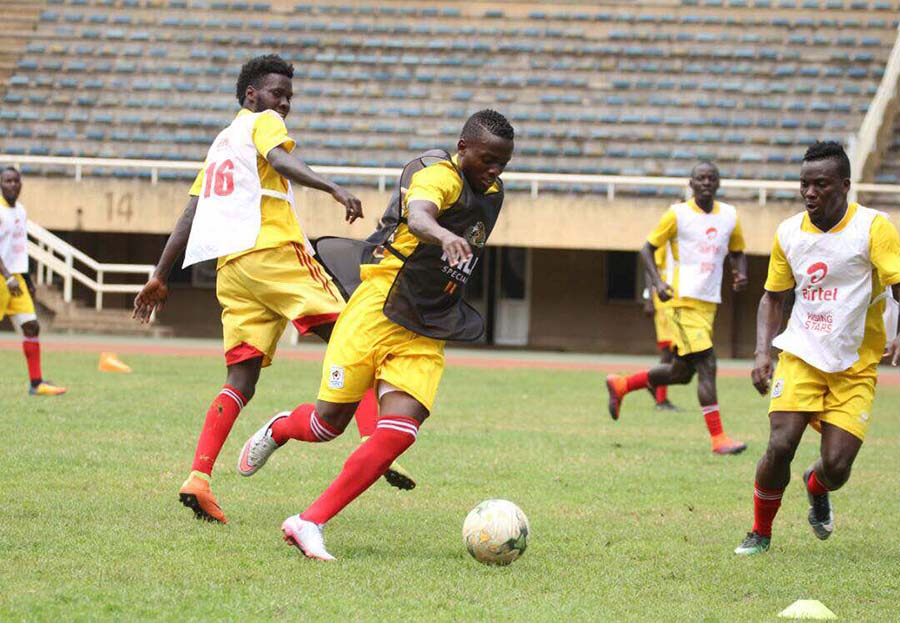 The June 22 fixture will give him a huge leap of faith if Cranes Interim Coach Moses Basena grants his wish.

‘‘If I am given chance, I will do my best to impress.”

Tuesday afternoon kickoff will be the only fixture on Match Day two. Uganda opens her account against Les Hirondelles as defending Champions, having won the previous edition in 2015 beating Rwanda 1-0 in Addis Ababa to win a record 14th championship.

Hosts Kenya opened with a 2-0 win over Rwanda in Monday’s opener at Kakamega while Libya and Tanzania settled for goalless stalemate in  the 2nd fixture  at Machakos,

His Excellency the President and NRM National Chairman has today held a meeting with NRM party leaders. The meeting was...

President Yoweri Museveni on Monday, June 27, 2022, received and held a meeting with a Cuban delegation led by the...

Senior Pastor and proprietor of House of Prayer Ministries, Aloysious Bugingo has persuaded women who are in a relationship or...

Harriet Ajambo, a resident of Market cell in Lwakhakha Town Council, Namisindwa District is on a hunt for both her...