Kampala Captial City Authority (KCCA) FC striker Derrick Nsibambi has confirmed the availability of his services for the club ahead of a mouth watering fixture with SC Villa FC in the Azam Uganda premier league tomorrow. 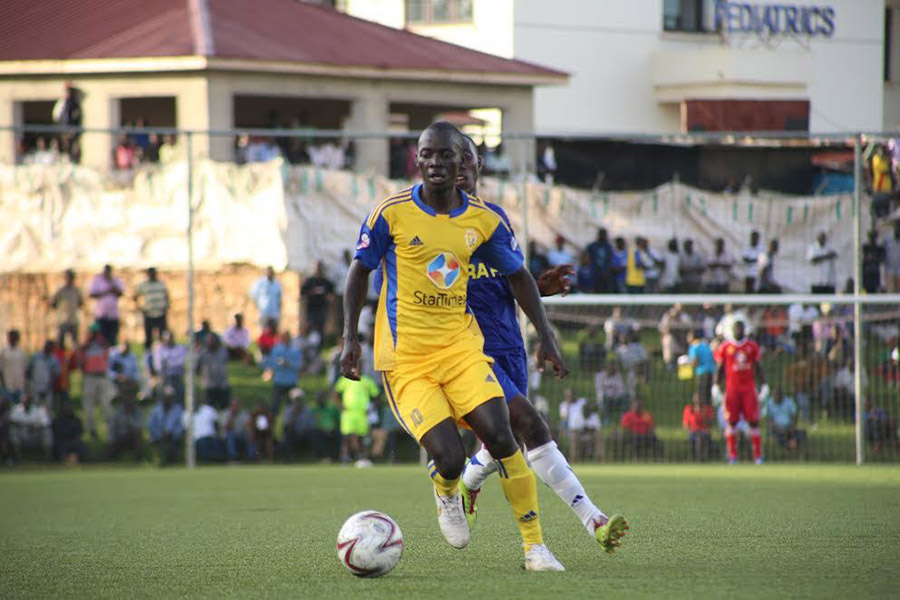 The striker says that he is fit to play this weekend’s game against seventh placed SC Villa FC at Masaka recreation grounds.

Nsibambi has been sidelined by sickness. He promised to make his return to the side a memorable one against a team he would love to beat.

“I feel good being part of the team to face Villa in tomorrow’s game and we shall work hard as a team to get good results,” he said.

Another notable absentee, midfielder Muzamiru Mutyaba who sustained an injury while plying for the national team has been passed fit for the fixture. 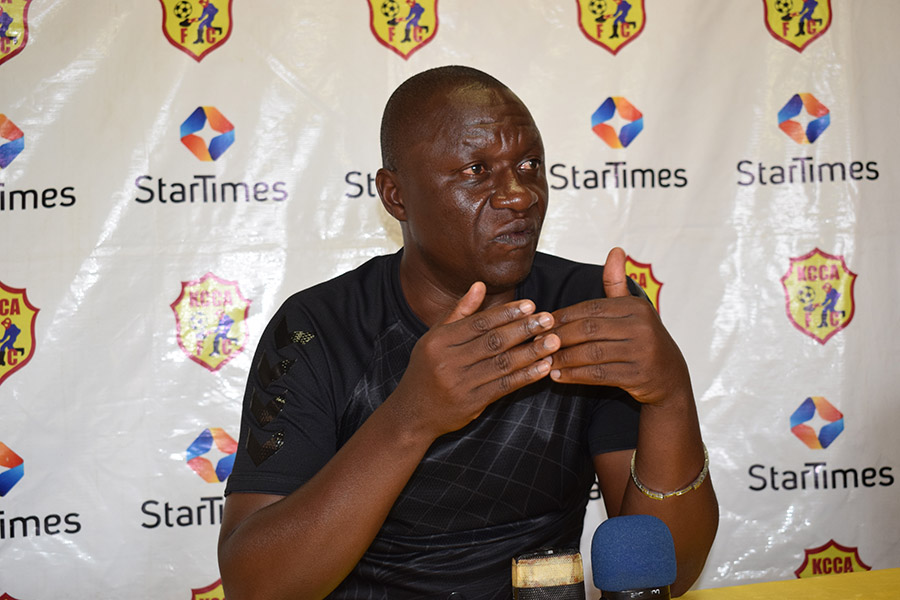 Manager Mike Mutebi confirmed this morning that the duo will boost the team’s performance.