by Pius Serugo
in Technology

Recently, I was window shopping at some phone shop and that’s where I met this longtime friend of mine. I chatted with him about the phones we were looking at and I must admit his perception towards trends in science and technology determined all his thinking. So, I decided to delve deeper and push the conversation even further than it was meant to be.
“We all have choices, and we always have to make one. I cannot spend a million on that new iPhone 8 or Samsung, I always feel cheated at the way these Phones come in one after the other. I would rather invest in startup or in some small business.” He intimated during the chat.
For that moment, I remembered how difficult it always is to upgrade from one ‘software upgrade to another phone’ every now and then when companies introduce upgraded features in disguise of new models. 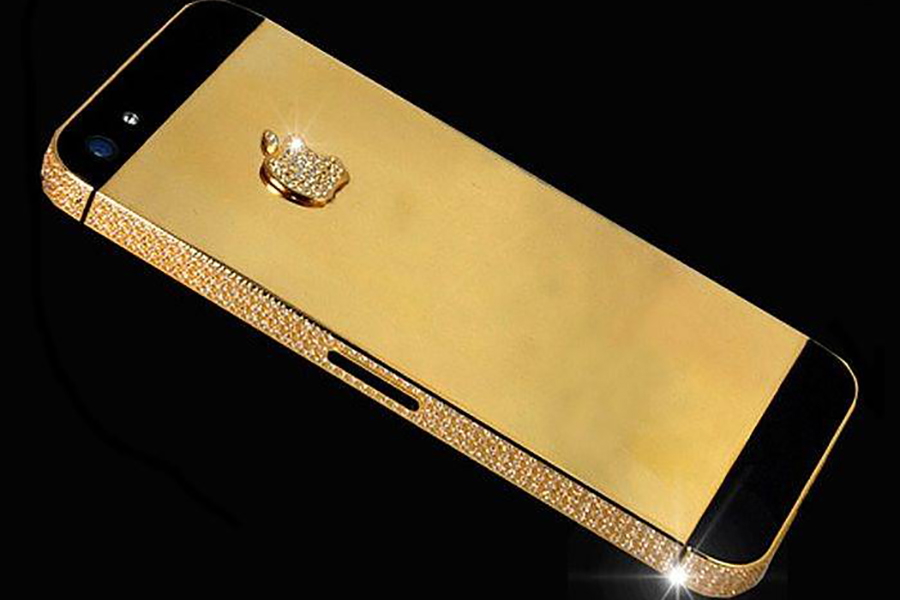 Why do people buy expensive phones one after another anyway?
I would have been surprised if most of the people I always talk to say they buy phones because of notable functionalities or any features that show they appreciate the innovation. Many people will buy expensive phones not for any genuine reasons but just as a result of fall for marketing or sheer peer pressure.
In reality, most of the people in the Class that can afford an S8 or iPhone 8 are too busy to even maximize the functionality of the gadgets. These people usually have the basic knowledge of how to operate the phones; – make calls-whatsApp-camera and may not even know how to send a message and nothing more.
Some go as far as attacking the manufacturers for having made a silly innovation in the new series other than blaming themselves for being less Tech savvy. Take a case of the iPhone 8 where the home button was replaced with gestures.
When new phones hit the market, what most people do not realise is that manufacturers often hold back features that they could implement currently. It is just a move to have something for people to look forward to and get excited about in their next generation phone. Apple and Samsung are the biggest players in this.
Companies have developed deliberate methods to create thirst for luxury; to buy newer models which in most cases come at less value. You realise most smartphones on the market today start to coincidently bog down shortly after the release of a newer model.
Usually, your ‘latest’ before the newer model will self-destruct or fail to perform to expectation. This can best be described as planned obsolescence through forced updates especially with the Samsung and iPhone.
The sooner you realise, that your previous phone and the newer model are just software apart will help you realise that sometimes going by that advert on TV is nothing less than a product marketing gimmick. I have held onto older phones that are still running pretty well at least for now. You don’t have to go crazy and buy a new phone every year until what you want comes out.
There’s only one way you can live through that; just be careful not to upgrade the software because the updates are generally developed to run on the latest firmware, which your phone may not be. While the manufacturer will say that you can upgrade on the phone you have, it is not always the best idea if you are not ready for migration to a new phone.
Only that will keep you in a position where you don’t have to break the bank just to buy that new phone while the old one still functions well.
However, if you can afford to move with the trends, I have no problem with you, it’s just one way to live. I’m a fan of tech am always excited about certain new features but buy only if you must not because it is disguised as ‘a lot better’.

China has introduced tough new laws which restrict the export of "controlled items". The rules primarily focus on the export...

Genocide survivor reunites with family through the “miracle” of WhatsApp

Innovators come up with rain predicator for Ugandan farmers