Top 10 Places to Go Self Driving in Uganda

This week the European Union imposed sanctions on the Wagner Group, a Russian mercenary organisation accused of committing human rights abuses in the Central African Republic and elsewhere.

The EU has said that it will no longer train CAR government soldiers because of their links to Wagner.

In Africa, its fighters are also involved in Libya, Sudan and Mozambique and look likely to play a role in Mali.

Why is the Wagner Group in CAR?

The mercenaries are there to support President Faustin-Archange Touadéra in the fight against rebels, who still control many parts of the country despite recent government advances.

The country has been embroiled in civil unrest since President François Bozizé was overthrown in 2013. Mr Touadéra, in power since a 2016 election, had struggled to defeat rebel forces despite the presence of French troops and a UN force.

The CAR government believes the Russian mercenaries have had more success.

Wagner is believed to have started working in the CAR in 2017, after the UN Security Council approved a Russian training mission there and lifted the arms embargo imposed in 2013.

In October 2017, President Touadéra travelled to Russia to sign a number of security agreements with the Russian government.

These included a request for military support, in exchange for access to the CAR’s significant deposits of diamonds, gold and uranium.

The UN had only agreed to the deployment of 175 Russian trainers for the local military.

Despite official Russian denials there are accusations, including from the EU, that there are links between Wagner and the Kremlin.

Analysts say that these ties enabled armed Wagner operatives to start working in the CAR after the deal with Russia was signed.

Since then the group’s presence in the mineral-rich country has mushroomed.

The Russian government says that it has sent unarmed military instructors to CAR, and that no more than 550 of them have been in the country at any one time.

UN experts, however, believe there could be more than 2,000 instructors deployed by Russia to the CAR, including recruits from Syria and Libya, where Wagner has been active.

This is of particular concern to the UN and France who have both accused the group of inflaming the conflict by carrying out human rights abuses and extrajudicial killings of suspected rebels.

What exactly is the Wagner Group accused of doing?

Wagner operatives, as well as government forces, have raped and robbed unarmed civilians in the country’s rural areas, the UN and French say.

In a report in August about human rights abuses in the CAR, the UN documented more than 500 incidents in the year from July 2020. Among those were extrajudicial killings, torture and sexual violence.

In October, a panel of UN experts said that those arrested by the Russian instructors and the national army often had no access to justice. They said that victims were reluctant to lodge official complaints meaning that impunity for the abuses continued.

Earlier in that month, CAR Justice Minister Arnaud Abazene acknowledged for the first time that some abuses had been carried out by “Russian instructors”.

Mr Abazene also said the Russian instructors had been repatriated to be tried in their home country.

Why has the EU decided to take action?

EU spokesperson Nabila Massrali told the BBC that Brussels was increasingly alarmed by the activities of the Wagner Group. As well as issues in the CAR, the UN has accused Wagner of carrying out war crimes in Libya.

“Their legal status is vague, as are their modus operandi, objectives and targets,” Mr Massrali said.

“It is clearly very difficult to prevent and ensure accountability for potential violations of human rights and international humanitarian law in the context of such ambiguity.”

The EU was keen to stress that it has not cooperated with Wagner mercenaries.

It has now suspended its military training mission in CAR as it was concerned that those mercenaries were commanding units that the EU had trained.

What are the Wagner Group’s ties to the Russian government?

Officially there are none. But there are suspicions of close ties.

One of those sanctioned by the EU was Valery Zakharov, a former member of the Russian state security service, and a security advisor to President Touadéra.

According to the EU, Mr Zakharov is “a key figure in the Wagner Group’s command structure and keeps close links with the Russian authorities”.

Wagner gained prominence in 2014, when it was fighting with pro-Russian separatists in the conflict in eastern Ukraine. Since then, the group has become active in the Middle East, as well as in central and southern Africa.

It is believed to be funded by Yevgeny Prigozhin, a rich businessman with links to President Vladimir Putin. Mr Prigozhin has always denied any connection with Wagner.

The Russian government also denies any state involvement with the group while also maintaining it does not legally exist because private military contractors are illegal in Russia.

Where else in Africa is Wagner operating?

As well as Libya, the EU also mentioned Wagner mercenary operations in Sudan and Mozambique.

In Sudan, they are thought to have been involved in training as well as the protection of officials and mining sites. In Mozambique, Wagner has supported the army in its fight against the Islamist militant insurgency in the north.

Most recently, Mali, a long-term Western ally in the fight against jihadism in the Sahel, announced it wanted to employ about 1,000 Wagner operatives to help provide security. This followed a French announcement that it would withdraw about half of its 5,000 troops from the country.

The US said it was “alarmed” by the prospect of the deployment of Wagner Group forces in Mali. It said that the mercenaries’ presence would destabilise the region.

Mali’s Foreign Minister Abdoulaye Diop said that interventions by the international community had not worked and the country had to consider new options.

Wagner’s potential entry into Mali reminds many observers of the way the group started operating in the CAR. 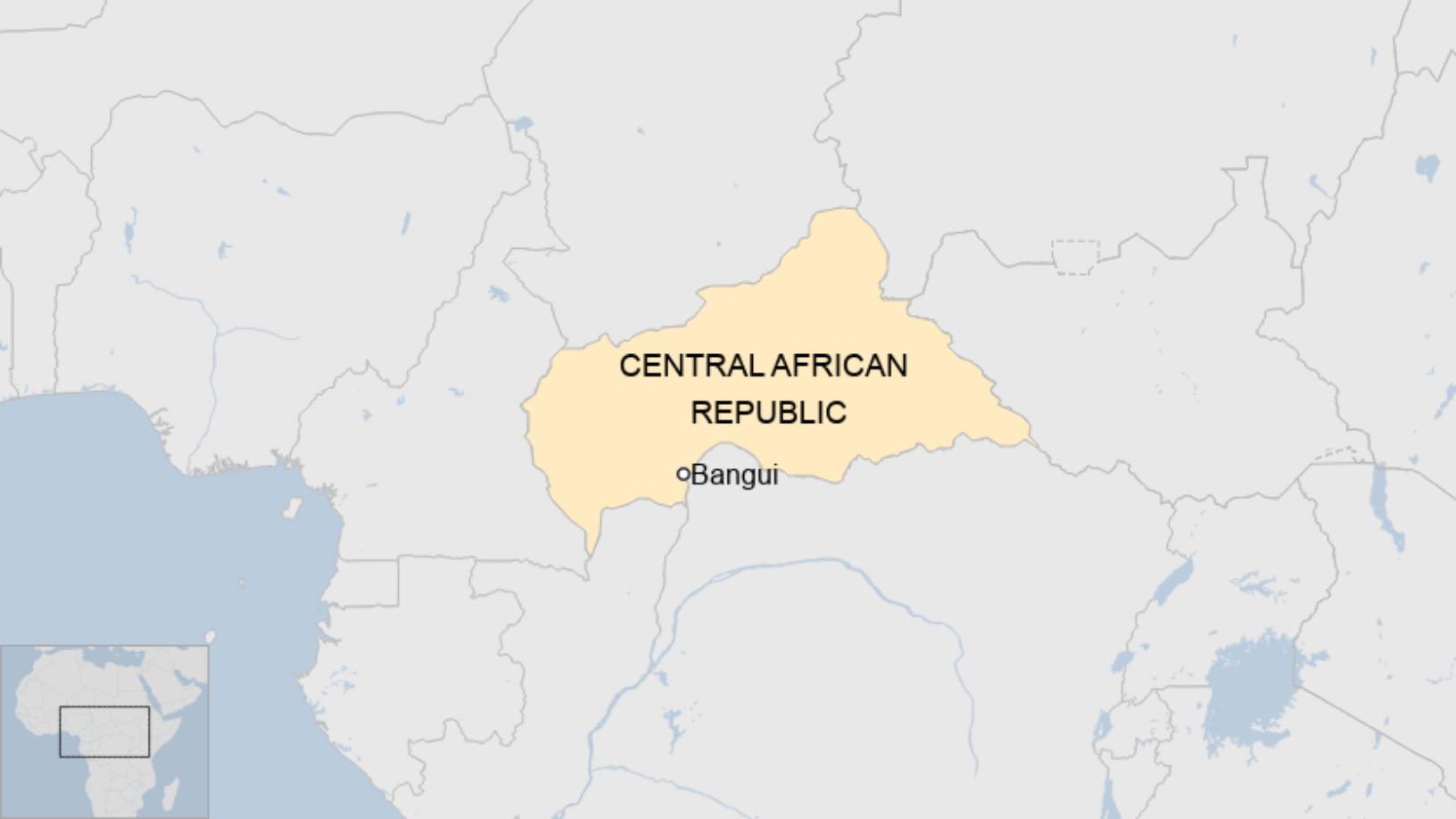 At least 17 people have been killed in a huge explosion near a mining town in western Ghana, officials say....

Adama Barrow has been sworn in as The Gambia's president for a second term after the Supreme Court upheld his...

British Prime Minister Boris Johnson is fighting for his job in a row over gatherings at his official residence allegedly...

US President Joe Biden has said he thinks his Russian counterpart Vladimir Putin will "move in" on Ukraine, but does...

Top 10 Places to Go Self Driving in Uganda