The Cops return to action on Friday with a home game against Mbarara City at the MTN Omondi Stadium, as they continue to search for their first victory of the season

Abdallah Mubiru went through the full range of emotions and was even sent off as Police FC lost to Onduparaka FC on Saturday, last week.

Mubiru described the defeat as unfortunate, as he criticised the quality of officiation during the game, and the team had to spend the night on the bus after it broke down during their return trip from Arua.

The Cops return to action on Friday with a home game against Mbarara City at the MTN Omondi Stadium, as they continue to search for their first victory of the season.

Mubiru is clearly frustrated results are not coming the way of his side, who have now suffered six consecutive defeats and are bottom of the league.

The Police coach however, has been singing praise of the reaction from the team, who he believes have continued to show the right attitude amidst the challenges that have engulfed them.

“I am impressed with the spirit from the players,” Mubiru told media after training on Thursday.

“There has been talk that the players lack motivation. Yes financially, we have been suffering and that has drained motivation a bit, but for the last three days, I have seen the fight is still there.”

Everything that I have seen within gives me hope that tomorrow we can get our first three points,” he added.

Police have suffered their worst start to the league season, and while Mubiru acknowledges that such a run raises fear of relegation.

He, however, sounded confident that the team can arrest their current poor form and a home tie against a side that has also hit a rough patch is what they need.

“The players feel that they have to put up better performances, they feel and they want to start collecting points,” he stated.

“We have to straight away start winning games if we are to survive relegation this season. The pressure is too much around everyone at the club.

“I hope that playing at home can give us some relief given that we are also hosting a team that has also been struggling recently.”

“I know that they will also come to take advantage of our situation as they also try to gather momentum but I think it is high time we started registering points as we gradually rise up again,” he added.

Mbarara City have lost their previous three games on the bounce and have worryingly scored only one goal during that period. 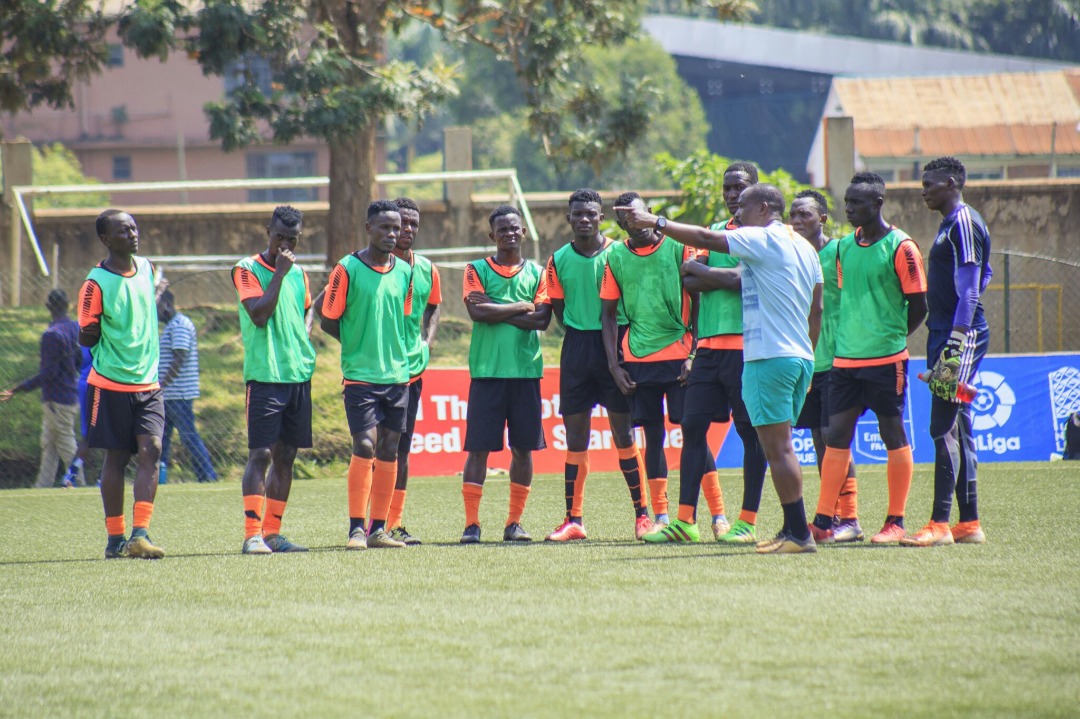 Even more troubling for Hussein Mbalangu and his team is that they have not won on the road in all three of their away games this season, losing to Tooro United, BUL and UPDF by identical 1-0 score lines.

The Ankole Lions have also not defeated Police at their home in their four meetings. Two of those have ended in 3-1 defeats and the other two have been goalless draws.

Police will not be with defender Hassan Muhamood – who scored a hattrick the last times the two clubs met at Lugogo. Yusuf Ssozi starts his suspension following his red card against Onduparaka.

Goalkeeper Abdul Kimera is the other absentee, but a substitute appearance for Johnson Odong in their previous game is a welcome boost for Mubiru.

Mbarara City meanwhile have not reported any serious injury concerns, but may will still be without defender Jasper Aheebwa who is still serving a suspension.

Opinion: How NSSF voluntary savings plan can help you become a millionaire by 30years

The Women's Tennis Association has announced the immediate suspension of all tournaments in China amid concern for Chinese tennis player...

For many years, Uganda was considered the cradle of boxing in Africa. The nation’s success in the boxing ring is...

At this stage of the season, you cannot draw out title-deciding games after all we are seven games into the...

Opinion: How NSSF voluntary savings plan can help you become a millionaire by 30years