LOOK AFTER YOUR CHILDREN: Speaker Among warns MPs not to neglect their illegitimate kids

Uganda’s men’s national basketball team, the Silverbacks, has finally set off for the 2023 FIBA World Cup Qualifiers in Angola.

Uganda’s men’s national basketball team, the Silverbacks, has finally set off for the 2023 FIBA World Cup Qualifiers in Angola.

Nile Post understands that the team set off at 3:00am in the wee hours of Thursday. By press time, the team had arrived safely at the O.R Tambo International Airport, Johannesburg and they expected to be connecting to Luanda, Angola at 10:49 am (Ugandan Time). 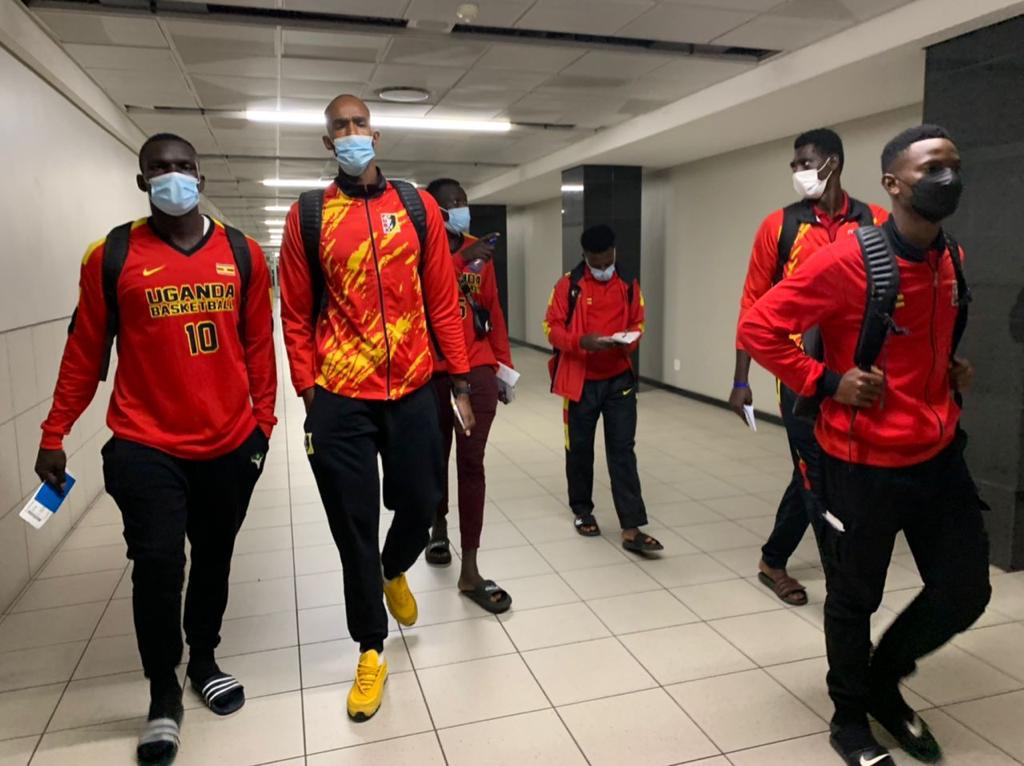 Early this week, the Federation of Uganda’s Basketball Association (FUBA) Vice President in Charge of Media and Publication, Arnold Katabi, had confirmed to Nile Post that the team had been forced out of these qualifiers due to lack of funds.

Katabi said that the Silverbacks had been told by government through the National Council of Sports (NCS) that there are no funds to help the team attend the first window of the qualifiers in Angola.

On Tuesday however, the FUBA President Nasser Sserunjogi is understood to have held a meeting with State Minister for Sports Hamson Obua to solve the impasse.

Obua told the press on Wednesday that the Silverbacks problems are their own making, because they handed in their request for money a bit late.

The team was finally able to get funds from Government and set off early on Thursday.

The Silverbacks will be looking to build on their recent success in the just concluded AfroBasket where they finished sixth (6th).

Uganda is drawn in the same qualifying pool with Mali, Nigeria and Cape Verde and the goal is to secure qualification to the final showpiece in 2023.

FUBA Vice President in charge of Media Katabi told the Nile Post that the semi final games have been pushed to 4th and 5th December 2021, which could even help the team to plan well for the games.

The 2023 FIBA World Cup will be held in Indonesia, Japan, Philippines.

Uganda will be targeting to finish among the top three teams in Group A to advance to the second round.

The Women's Tennis Association has announced the immediate suspension of all tournaments in China amid concern for Chinese tennis player...

For many years, Uganda was considered the cradle of boxing in Africa. The nation’s success in the boxing ring is...

At this stage of the season, you cannot draw out title-deciding games after all we are seven games into the...