Vehicles on fire at one of the blast scenes 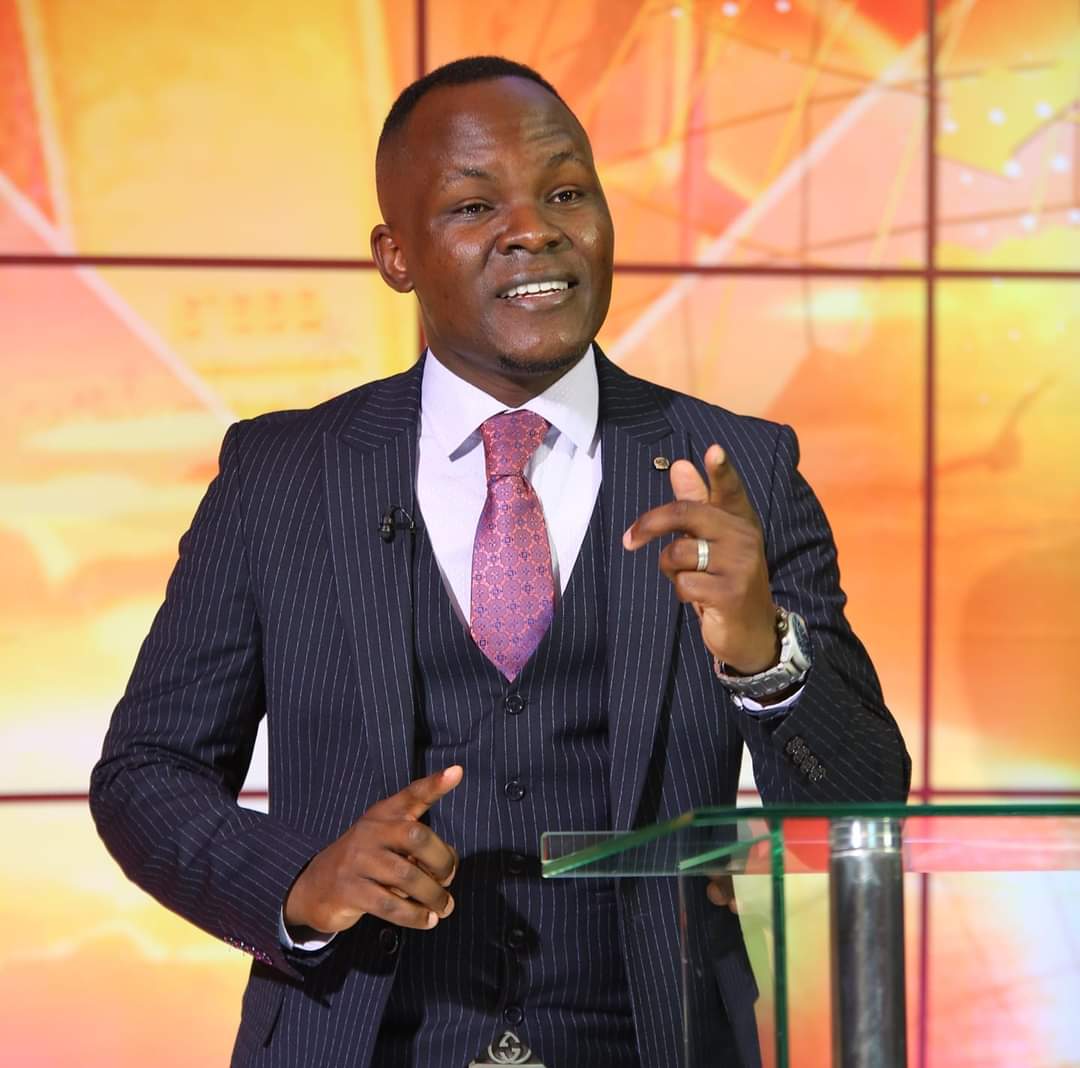 By now, many Ugandans were already irked by the ceaseless and questionable Covid-19 restrictions especially the 7pm curfew. There was honestly no need to bring up bomb terror in such a time.

It is noteworthy that such incidents were prevalent in Uganda only up to the year 2010. The country has since experienced enviable tranquility compared to her neighbours like Kenya which despite their bigger security budgets and apparatus have had numerous terror incidents in the last decade.

Since 2010, our national security budget and apparatus improved greatly to the extent that we became guarantors of peace and security in war torn countries like Somalia, South Sudan and the Central African Republic.

It therefore begs the question of why the insecurity has resurfaced in the house of the region’s guardian angel.

The government’s explanation that heaps blame on the ADF rebels and their religious radicalisation is simply convenient and a way to save their skin in the eye of unsuspecting Ugandans. Is it really tenable to assess the cause of this terror only in terms the purported actors and their radical beliefs?

What about the NRA bush war residual scrap bombs that killed people in Ssemuto and Nakaseke recently?

Were they also detonated by the ADF?

If Uganda has been free of bomb terror in the last decade, is there not a cause for us to question the timing of these events? According to the government report, the suicide bombers used improvised explosive devices (IEDs).

It doesn’t take rocket science to know that one doesn’t need 10 years to build these IEDs.

So how come they are resurfacing now?

Uganda has been free from terrorist attacks in the last decade, and not for the lack terrorist groups that hated us.

What exact breach caused the return of this terror? Is it Museveni’s security system turning against him, is it God’s hand of judgment or both?

The security of a nation is not confirmed solely by its soldiery and that’s why the bible says in Psalm 127:1 that unless the Lord watches over the city,the guards stand watch in vain.We therefore should seek to understand how God actually guards a nation.

Who remembers the 2010 Kampala twin bomb blasts? What about the 2012 crash of our military choppers? Does anyone recall the 2016 asteroid that NASA missed yet it narrowly hit the earth? What about the end of tyrannical regimes in Zimbabwe and Sudan?

The one person common to all these events is Prophet Elvis Mbonye and his prophecies. This Prophet has for over a decade, preserved and shed light on the future of this nation and the nations through his prophecies that never fall to the ground.

It’s noteworthy that there is no prophet in the world with a record of fulfilled course-determining national and international prophecies comparable to that of Prophet Elvis.

The surprising yet unamusing thing is that the government never pays attention to him, a man whose prophecies are more credible than a bank cheque. It’s even more disheartening that those who claim to be senior servants of God and leaders of the church with unrestricted access to the president never direct him to this prophet.

While they know clearly from their bibles that there are always dire consequences of ignoring prophetic direction, these ministers have preferred to obscure the knowledge of the role of the prophet in preserving a nation. What shall we say? Maybe they edited their bibles.

In 2012, Prophet Elvis not only prophesied the chopper crash but also went ahead to contact state actors responsible who simply paid a deaf ear. While you would expect that this was a hard learned lesson, the state has since then given the prophet a ‘left hand of fellowship’.

And so like in prophet Jeremiah’s day, for over decade the state and the religious system have continually turned a blind eye to God’s counsel as revealed by this prophet.

In a May 2020 letter to the political leaders of this nation, Prophet Elvis warned against the continued closure of churches and tyrannical curtailing of human freedoms.

He warned thus; “You can ignore God but you cannot ignore the consequences of ignoring God”. He has since sent similar warnings to the state but all in vain.

Recently, the Prophet gave the state an October 31st ultimatum to rescind all restrictions that were imposed on places of worship and human freedoms in the name of science and Covid-19 prevention, short of which the hand of God would be lifted off this nation and calamitous things that were not happening here would begin to happen.

This also fell on deaf ears and then came the terror in November a testament to the fact that our security apparatus is nothing without the hand of God.

I have also seen clergy who like in prophet Jeremiah’s day are encouraging their flock to pray against this prophesied terror to be reversed. I want to remind these compatriots of mine that when prophet Elijah called a famine over Israel, and prophet Jeremiah pronounced a seventy year exile sentence upon Judah, no amount of prayer by the other prophets could salvage the situation.

Prophet Elvis Mbonye is one such prophet in our day. This is not an issue of prayer and fasting or the lack therefore. It’s an issue of hearkening to the Lord and doing His bidding.

Mr. President, for me to re-echo what the prophet wrote to you is salvation. In his own words in May 2020, he said this to you, “these issues are for you to deal with.

No other person will deal with them for you. In these last days, those who make themselves our enemies, that is, enemies of God, are setting themselves up for a fall. They are ‘kicking against the pricks’.

The cup of their rebellion is almost full before God, waiting to be poured upon them in judgment”. Who knows, your cup of rebellion could be over flowing now.

Mr. President, security has hitherto been the lasting foundation and legacy of your reign, but God will shake and undermine it if that’s what it will take to have your attention.

I’m not sure you want shame to be your legacy. Pay attention to the Lord or I can assure you the kings of terror have just begun.

The author is a gospel teacher