Opinion: Teachers’ policy needs to be implemented with caution

Opinion: Teachers’ policy needs to be implemented with caution

A teacher attends to learners 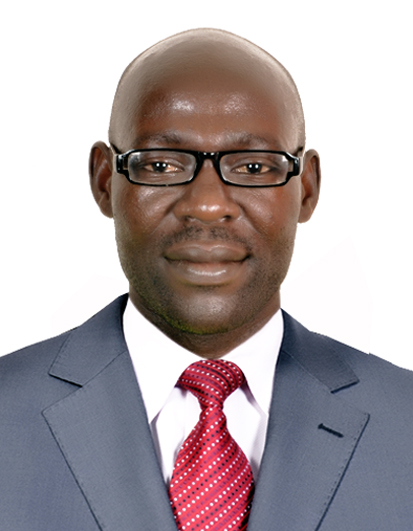 On April 1, 2019, the cabinet approved a new “national Teacher Policy” that came in to force on October 5, 2019 (international teachers ‘day) and one of the controversial components of the policy is the requirement that all teachers from Pre- primary to post primary must have bachelor’s degree.

All these adjustments aren’t bad for their intended purpose is to better the education standards of this country.

This isn’t the first time such reforms are happening.From colonial days to date, we have
had numerous reforms such as The Phelps Stokes commission of 1924-25,

In 1998, the government of Uganda began implementing an ambitious programme of educational reform; The Education Strategic Investment Plan (ESIP)(1998-2003)and The Education Policy Review commission
(EPRC) of 1989 among others.

All these highlighted literatures had recommendations for example the Professor Ssenteza Kajubi report of
1987 has not been conclusively exhausted and worked out to satisfaction.

The financing challenge makes education’s destination at crossroads especially as the capitation grant even delays sometimes. Imagine a school with only 100 as the total population will get 1000000/= to utilise and run the school for four months; paying utilities, transport to meetings, running co-curricular activities and other
unavoidable expenditures.

In some schools, they don’t have staff quarters hence long distance travels that affect performance at the end of the day.

Whether bachelor’s degrees have been acquired without addressing loopholes on the side of the government, no big difference shall be realised.

The core problems that has reduced the education standards partly is contributed lack of motivation of teachers by the government.

In fact it is even worse with the privately owned institutions where the school proprietors who sometimes act as Semi-gods determine everything ranging from the fees structure, pay scale. They even hire and fire callously and the follow up is relatively minimal.

Furthermore, this reform became silent on remuneration and hence more problems creating more exploitation especially the private schools. I am not against the reforms but my argument is that the policy should address or strengthen all challenges ranging from remunerations, working conditions, pension and retirement packages as available in existing laws.

The government should also play its part in adding budgetary allocation to education sector but also find friendly ways to handle the transition.

The government should also not forget the frustrations teachers have gone through in this period of COVID-19 induced lockdown.

This intended policy is good but it was necessary to first carry out the exact problem on ground so that when the policy is to be exclusively implemented, we shall know the buttons to touch but implementing it at this stage is like firing in darkness simply because you have instincts that an intruder has entered your house.

The writer is an educationist