Uganda’s High Commissioner to Tanzania, Amb Richard Kabonero has hailed the brotherly relations between the two countries that he said have continued to grow strong over the years.

Uganda’s High Commissioner to Tanzania, Amb Richard Kabonero has hailed the brotherly relations between the two countries that he said have continued to grow strong over the years.

“As we celebrate 59 years of Independence, we are proud that the bonds of friendship and brotherhood between Uganda and Tanzania are historical, excellent and growing in breadth and depth,”Kabonero said.

“This represents the fulfillment of the dreams and visions of our founding fathers, who longed to see the people of Africa self-governing, independent, prosperous and co-existing happily with each other.” 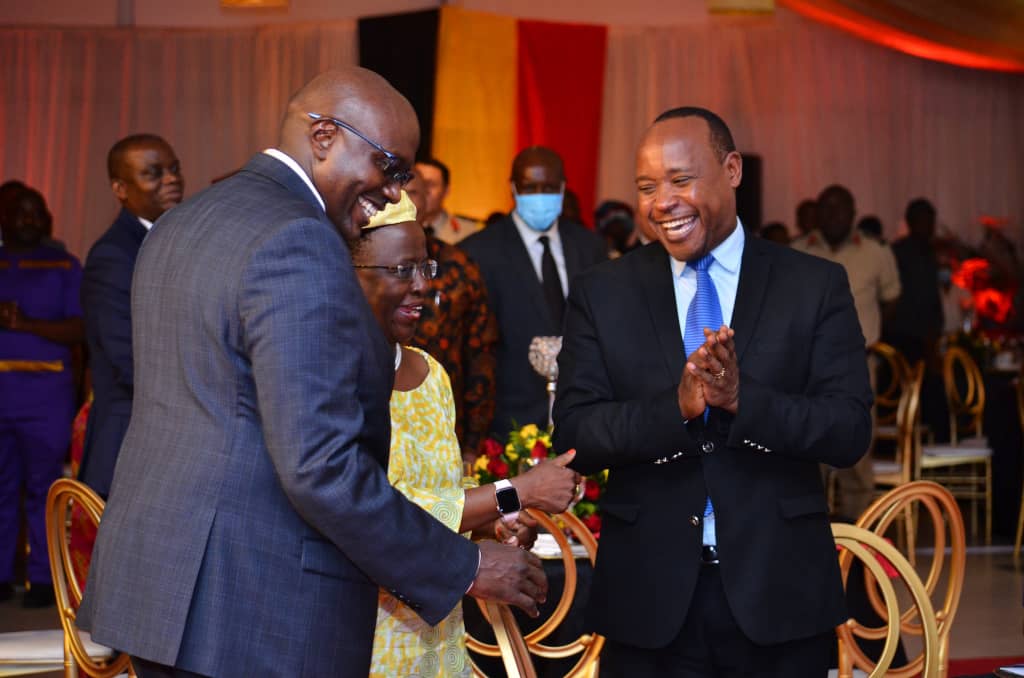 The Ugandan High Commissioner said that every independence anniversary marks a key milestone in the quality of life of the citizens of both countries.

Kabonero said that whereas the relations between the two countries are very strong, the trade volumes and investments are on the other side still down, noting that there is need to do something to improve this situation.

“We at the Uganda Mission will continue to work tirelessly towards creating an enabling environment that will allow the private sector to share experiences, start business to business networks, identify opportunities and eliminate challenges to trade and investment and ultimately lead to greater integration of our region,”Kabonero said. 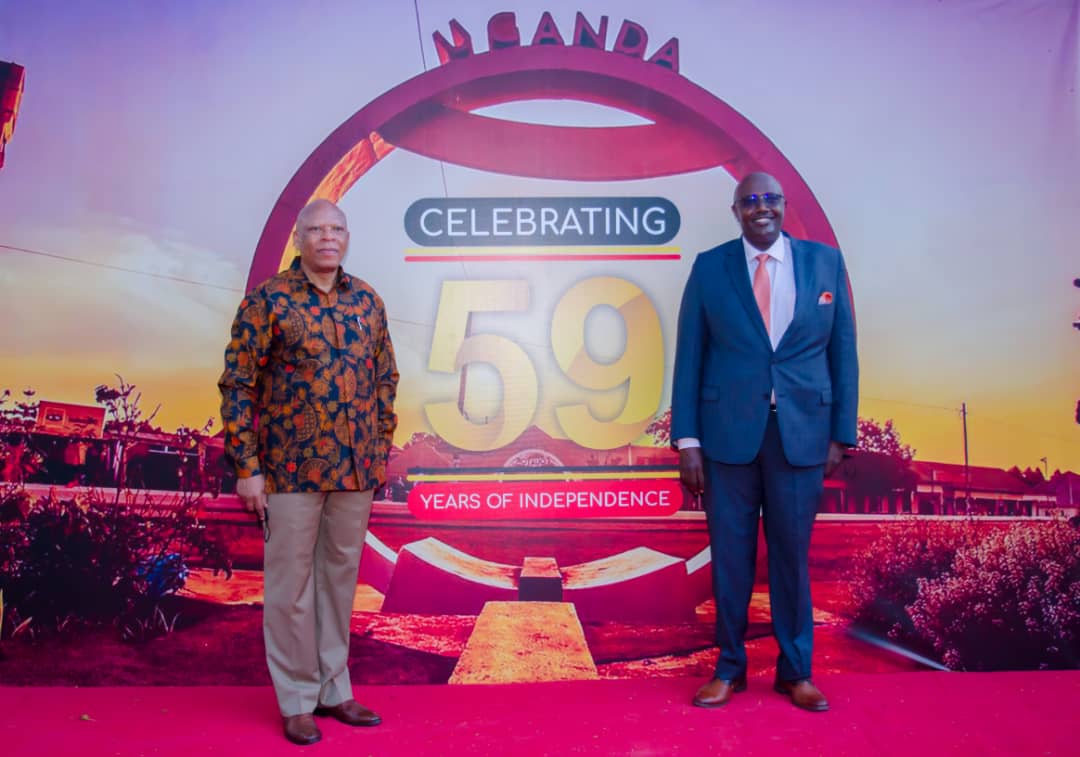 He noted that efforts to achieve sustainable economic development must see both countries prioritize regional infrastructure projects and programs that would require an investment of over  $80 billion over the coming decade.

“Among the flagship infrastructure projects earmarked for coordinated development and implementation are the Standard Gauge Railway, the construction of new container terminals at Dar es Salaam, Tanga, Mwanza, Port Bell and Bukasa Ports, and the expansion and construction of regional priority airports,” he said. 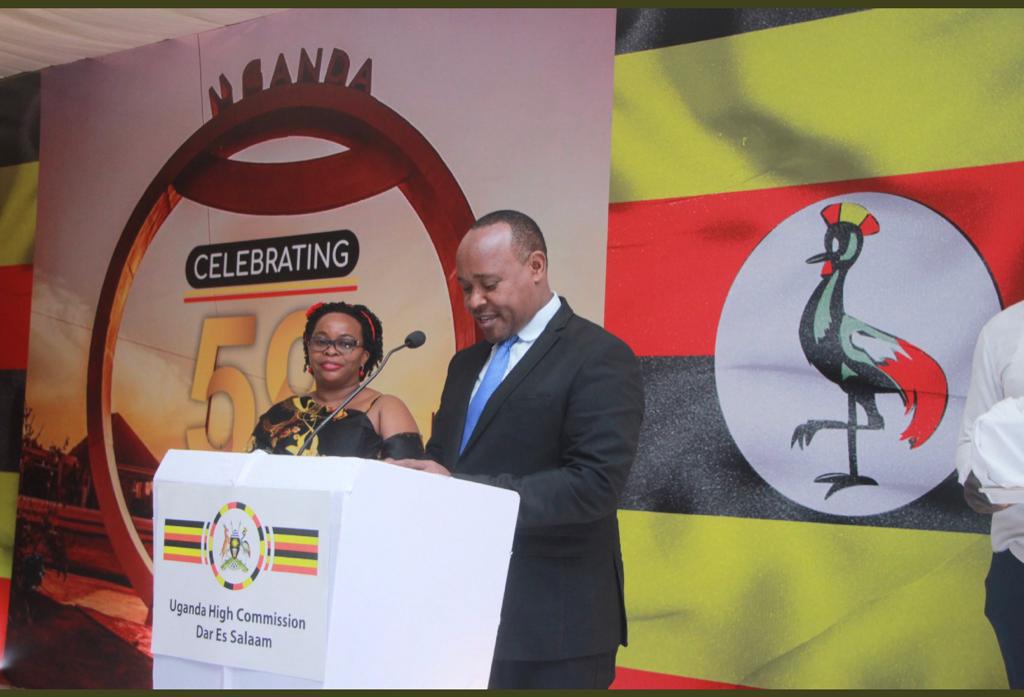 “We have also prioritized energy projects, including the East African Crude Oil Pipeline (EACOP), power generation from the various sources of hydro, geothermal, gas and coal, as well as power transmission connecting our two countries and the region’s power pools.We need to work together to develop these sectors to raise our manufacturing share of GDP through bilateral platforms and pool our resources as a Region to invest in more robust and modern infrastructure.”

Amb Kabonero however applauded the Tanzanian government for fast-tracking the designation of the Uganda Airlines to operate passenger and cargo flights between the countries that he said has eased travel, promoted tourism, trade and investment. 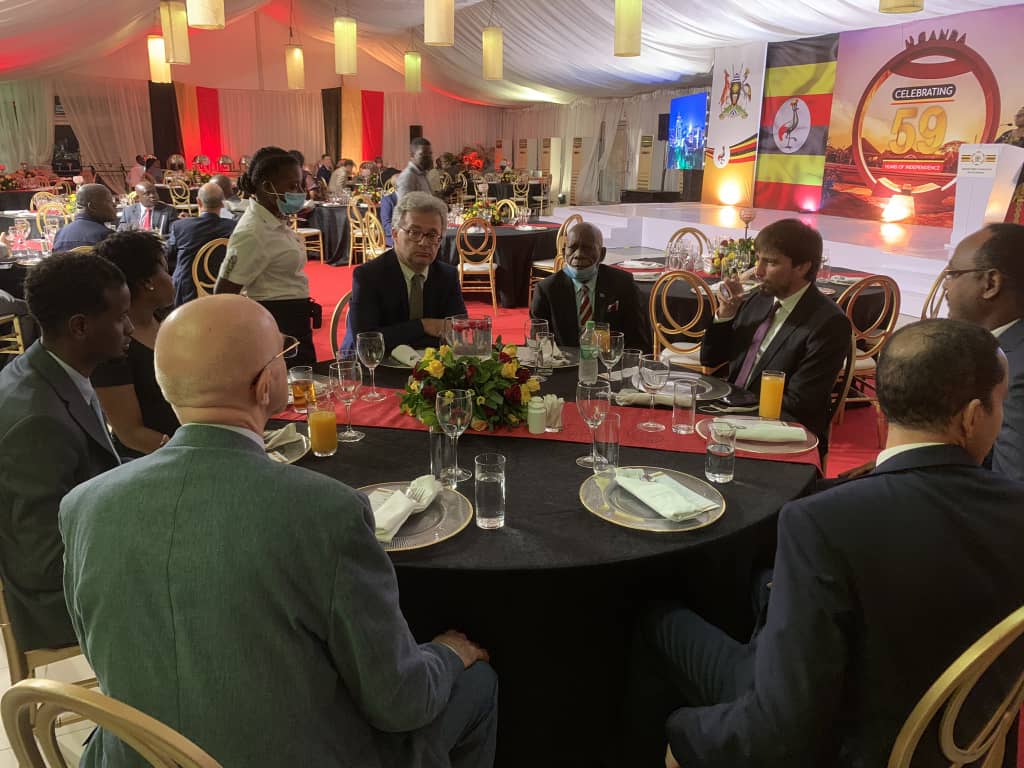 “We have had close bilateral relations. We share a lot in terms of history, demographic affinities and being members of EAC. These relations have now been transformed into economic partnerships. We have to celebrate our relationship through regional integration cemented by the Joint Permanent Commission. This has become our new norm of our commercial diplomacy,”Mulamula said. 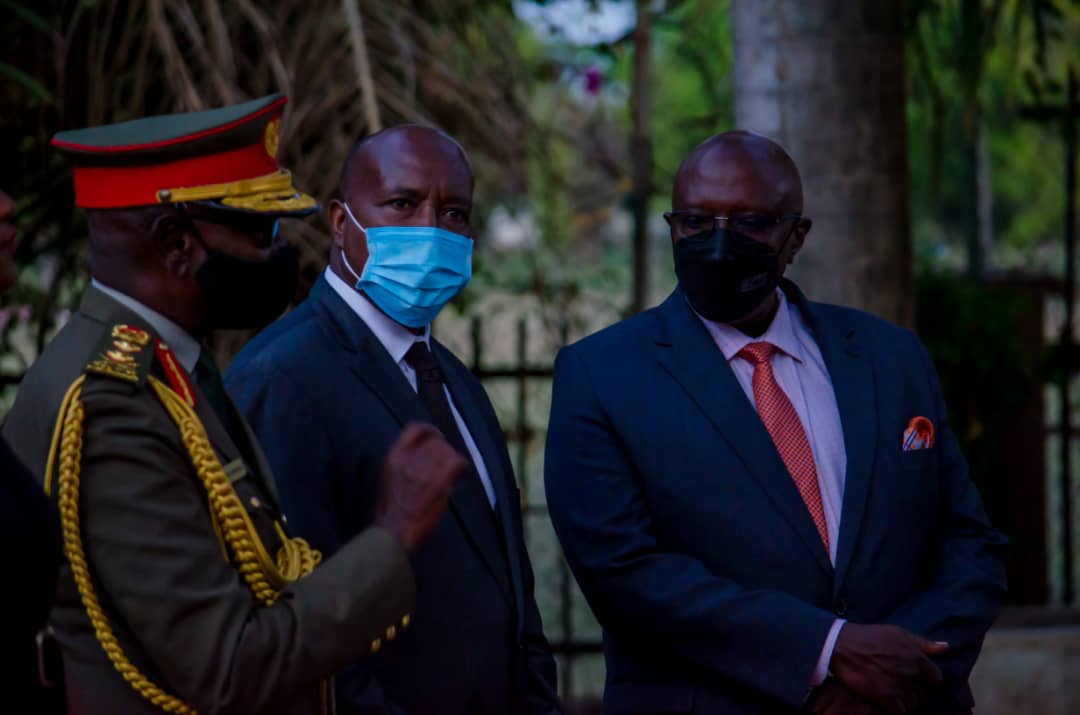 He also noted that the East African Crude Oil Pipeline will be transformative in generating economic activities for citizens in both countries.

“We encourage the private sector to take interest in this project to employ people and improve livelihoods. Regarding Covid, we are committed and through East African Community  programmes, and partnerships we are moving to recovery. We are determined not to give in.”