Singer Azawi is smiling all the way to the bank as it has been confirmed that the ‘Slow Dancing’ star has finally inked the dotted line making her the face of the Guinness black shines brightest campaign that launched back in August.

Azawi, who released her debut studio album just a week ago is officially a part of the selected African talents ranging from music, fashion, art among other sectors that have been chosen to land the campaign. 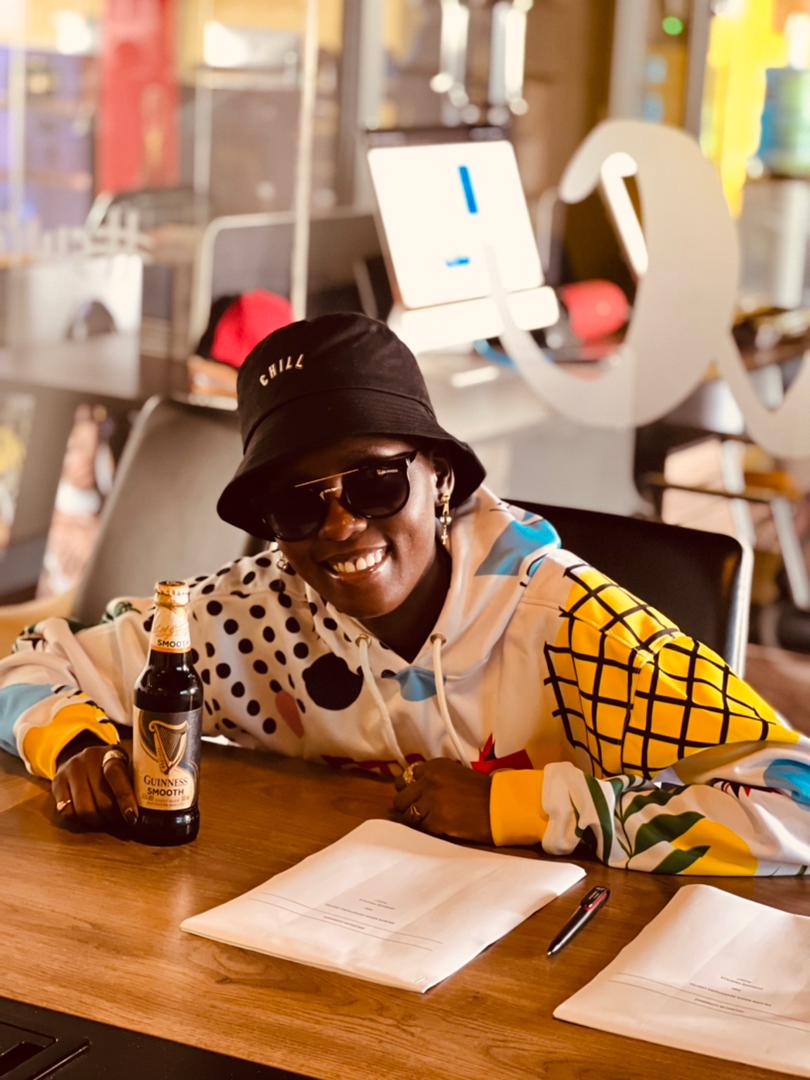 These individuals will create moments, events, and content to be enjoyed by everyone. The Ugandan list includes shining star Azawi, who burst onto the music scene with a fresh take on Afro Beats; Sasha Vybz a sought-after video director across the continent and Malaika Nyanzi, an award-winning actress and media personality, among others.

“Azawi is an exceptional woman that has proved time and time again through her music that she is bold and is made of more. She has taken on the reigns of the Ugandan music industry by introducing a new sound and creative style of music that has inspired many. She is the definition of Black Shines Bright, and I cannot tell you how happy we at Guinness are for her to join our team,” says Elizabeth Mutamuliza, Guinness Brand Manager. 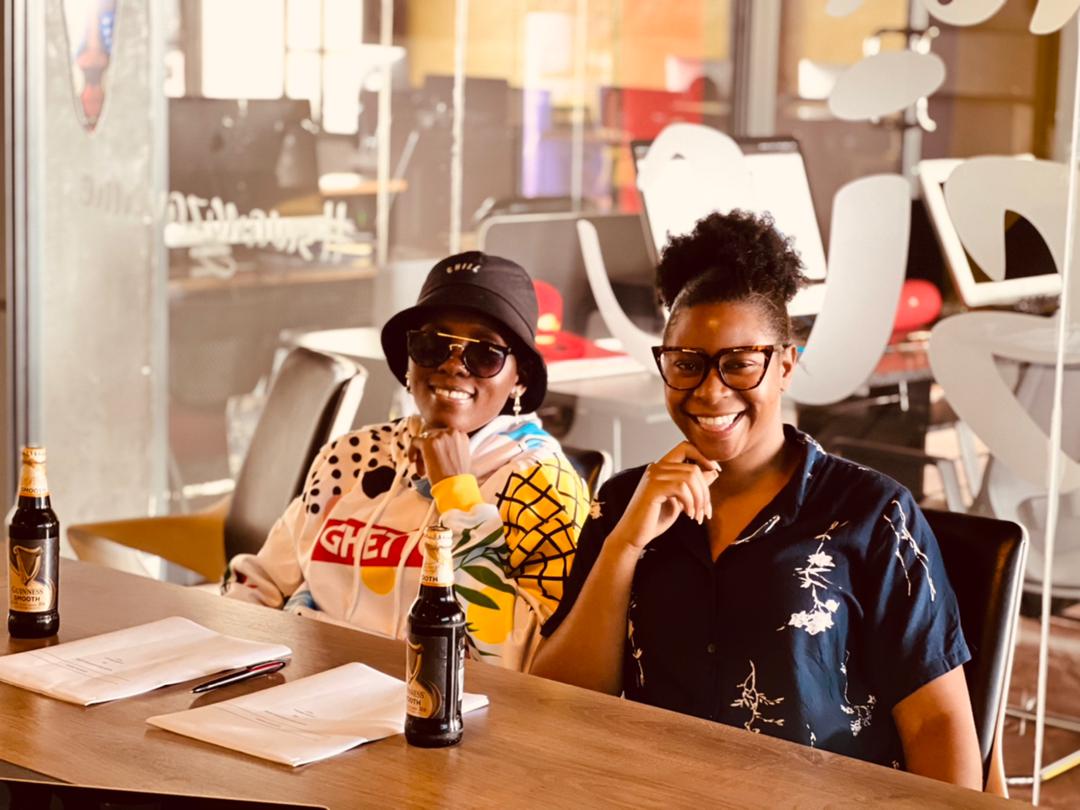 From across the continent, Guinness is collaborating with Ghanaian choreographer, Incredible Zigi, who is creating dance challenges that have gone viral around the world; Nigerian artist, Fireboy who is leading the way with his unique Afro-life music, which is inspiring a new generation of music fans and Nigerian designer, Adebayo Oke-Lawal who founded Orange Culture and is breaking the mould of traditional fashion gender categories with a range of androgynous menswear. 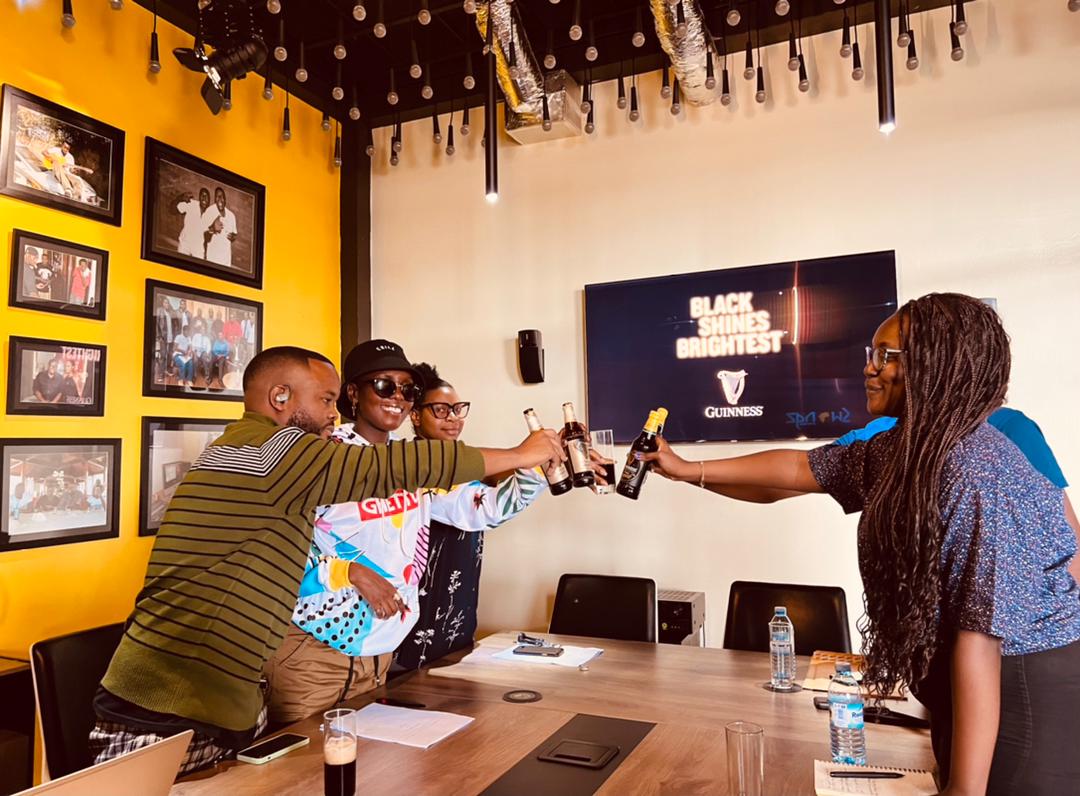 Others are, Tanzanian singer, Nandy, who is changing the face of music by producing the kind of music that speaks directly to her fans; Nigerians Kehinde Durojaye, a self-taught inventor who is pushing boundaries and showing real ingenuity with his incredible jet car made from trash, that can run on land and sea and Prince Nelson Enwerem, a mover and shaker who is setting trends and leading the way in culture in Nigeria.

The campaign is a new Pan African movement celebrating the iconic black liquid enjoyed all over the continent for over a century. This exciting new campaign is inspired by the bold and unique black beer of Guinness stout and brings together passionate and creative individuals to celebrate the spirit of Guinness and its home across African markets.

Opinion: How to make agriculture scalable, profitable and reliable for smallholder farmers

Undeniably the most anticipated tourney on the Ugandan golfing calendar, the Singleton Match Play Challenge is back for Season Six....

Mufti Menk has tapped Next Media Service’s Pablo Bashir Sewalu to become his handler. The Grand Mufti of Zimbabwe made...

Rolex Initiative, a skills training program aimed at building capacity within fast food industry has continued to skill Ugandans in...

Once very popular for spitting out lyrical content and tearing through the male-dominated Ugandan hip-hop industry, Joycelyn Tracey Keko suddenly...

Opinion: How to make agriculture scalable, profitable and reliable for smallholder farmers