Isaano is a passionate photographer

Francis Isaano does not see limits. He has not seen them since he learned he can be anything he wants to be if he puts his mind to a task. No one could have predicted that Isaano would be one of the most popular photographers in Kampala in 2021 after a career as a sportsman. But he could.

Isaano has been so busy shooting and popping up in all the most hyped social media events of the last two years that many do not realise he started out as a high jumper.

But he did, before he became Next Media Services most recognised photographers, shooting photos and videos for NBS TV, Sanyuka TV and The Nile Post.

Born in Ruhaama -Ntungamo district in South western Uganda, the last born in the family of seven siblings, Isaano’s first love was sports.

The attraction was prompted by the adulation that the high jump sports stars of at Bright Star Primary School Wekyango enjoyed. As a primary five pupil there, Isaano was in the crowd cheering them on whenever the school hosted high jump competitions. After a while, he wanted to be on the field himself. 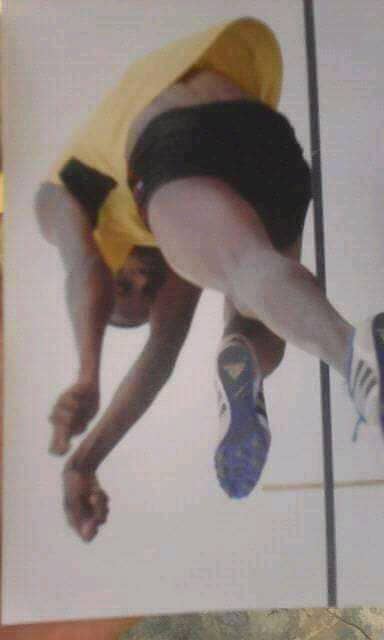 Isaano remembers, “When I went to watch the game during schools competitions,I saw everyone running at the site where high jump was taking place. The first this thing that I asked myself was, ‘I see everyone jumping is tall. What about me who is taller than them?”

Friends challenged him to try out for the school’s high jump team since he claimed that he could and in 2007, Isaano set out making his first dream a reality. 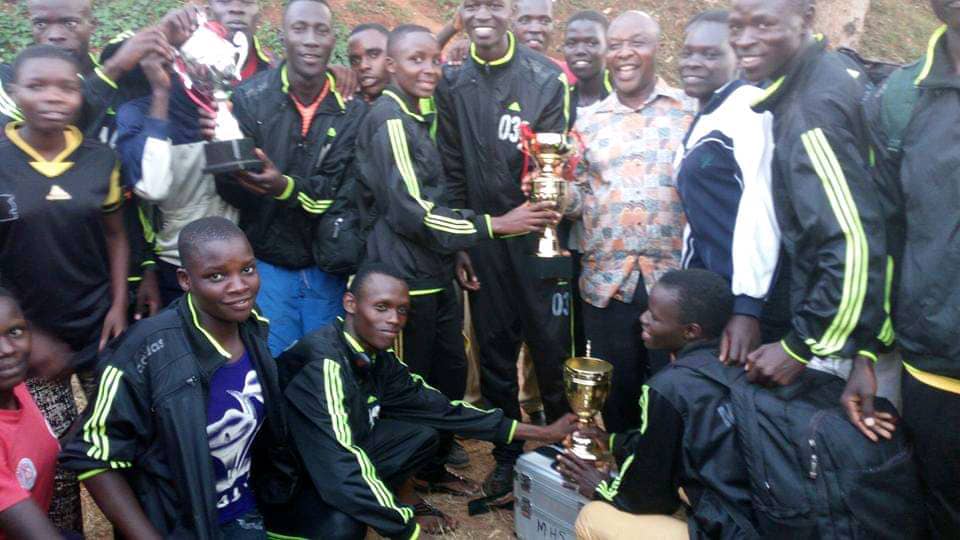 During the school holidays that year, Isaano approached a carpenter to design for him poles he could place in his parents compound and practice high jump. Any free moment he had, he would spend sprinting up and down the compound and then jumping.

By the time he finished primary school and joined Global High School Omugenyi, Isaano was so good that he was picked to represent Ntungamo district in national secondary schools competitions.

His high jump skill now started to reap real dividends as he was offered a full sports scholarship to study at St Paul’s High School Rushooka. This is when Isaano started to set records too. 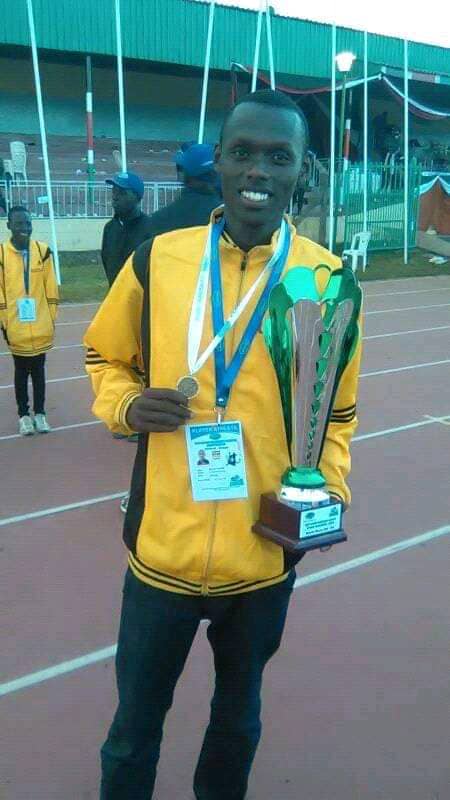 Isaano was a repeat winner for national and East African championship high jump competitions, dominating the field until he completed his Ordinary Level studies.

Mukono High School came calling with a full Advanced Level studies scholarship for the gangly student from Ntungamo who decimated all competition on the field. The school’s investment paid off handsomely as continued to win at national and East African level becoming a high jump star in the region. 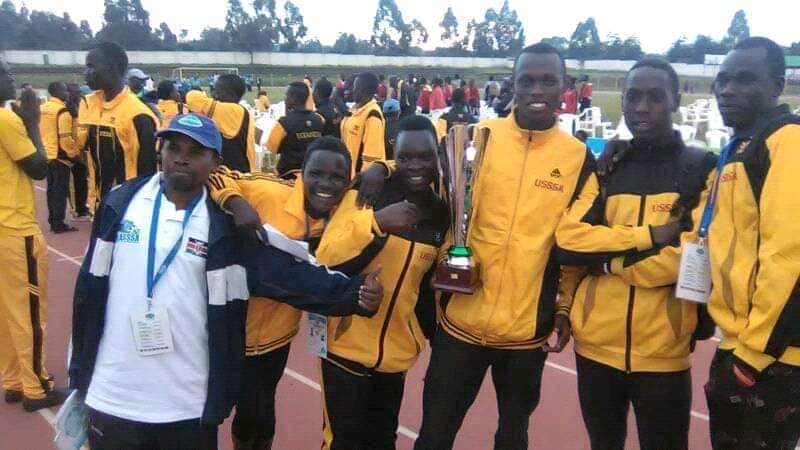 Meanwhile, he was thinking about what he would like to study for a profession.

He says, “Every time I would see journalists interviewing me after winning,I would admire them and promised myself to be a sports journalist in future and when I discussed my ambitions with my teacher he advised me to study literature if I wanted to be a journalist and that’s what I did even in A’level. I did “HEL”( LITERATURE, ECONOMICS AND HISTORY).”

Journalism is exactly what Isaano studied at Ndejje University, miraculously again on a sports scholarship.

In 2019, Next Media Services offered Isaano an internship position, a prerequisite before attaining his journalism degree. He has never left!

My experience as an intern at Next Media Services

Isaano can happily say he is living his dream. He is who he once admired, “Back during my childhood, I would see a photographer(Nkwatagye) coming home especially during festive seasons to family pictures then I would admire how he would use a small thing called a camera to produce a someone’s picture.”

From that time, “I admired photography. When I offered journalism course at the university the we had a course unit called Photojournalism, that’s when I said to myself that finally my photography dream had come within reach and from there I took photography as a serious thing beside doing it as a course unit.”

He cannot forget, “During second year holidays, my sister (Mutoni Diana) gave me a small  camera (Sony) that’s what I started using and when I joined NBS TV as an intern, I already had some photography skills which being in a professional environment were sharpened more with exposure to bigger cameras.” 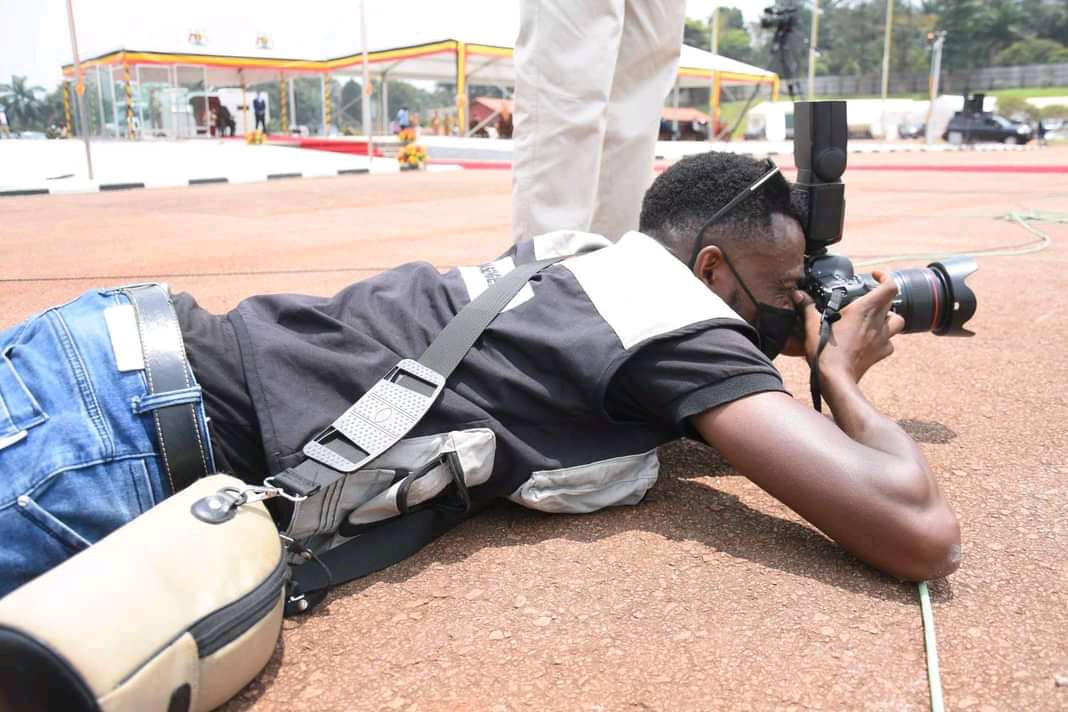 Isaano can hardly believe his luck that he now gets to use a Canon 6d Mark 11. He describes it as, “A new version of a digital canon cameras and what’s special about it especially to me a photojournalist is that I don’t need a computer to share my pictures. My camera has Bluetooth connection and WiFi hence making my work in field easier.” 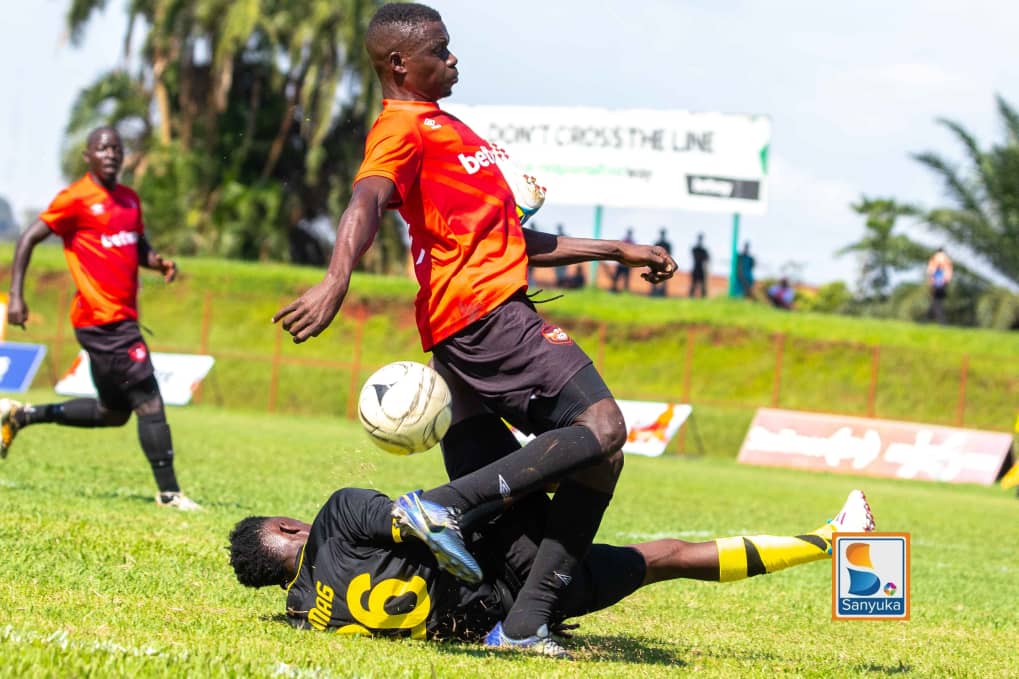 Every morning when he opens his eyes, Isaano is on the look out for an image that will move his audience, whoever happens to look at his photos. His satisfaction is when people cannot stop looking at his photos.

Here are a few of them (CLICK ON IMAGES TO ENLARGE)

Baboon Forest CEO Ernest Nsimbi, nom de guerre, GNL Zamba has inflamed the “who is who” debate within the Ugandan...

As bold and brave women across Uganda continue to break career barriers, Johnnie Walker, a brand that has stood for...

VIDEO: Pastor Manjeri claims husband was very stingy and their marriage was oiled by her wallet

Embattled pastor Irene Manjeri Katongole of Bethel Healing Centre Church has claimed that through out her 21 years of marriage...