Vice President Jessica Alupo has revealed that government will seriously consider the resolutions of this year’s NBS TV Housing Baraza.

Alupo made these remarks when she was speaking at the opening ceremony of Housing Baraza at the Next Conference Centre on Thursday. 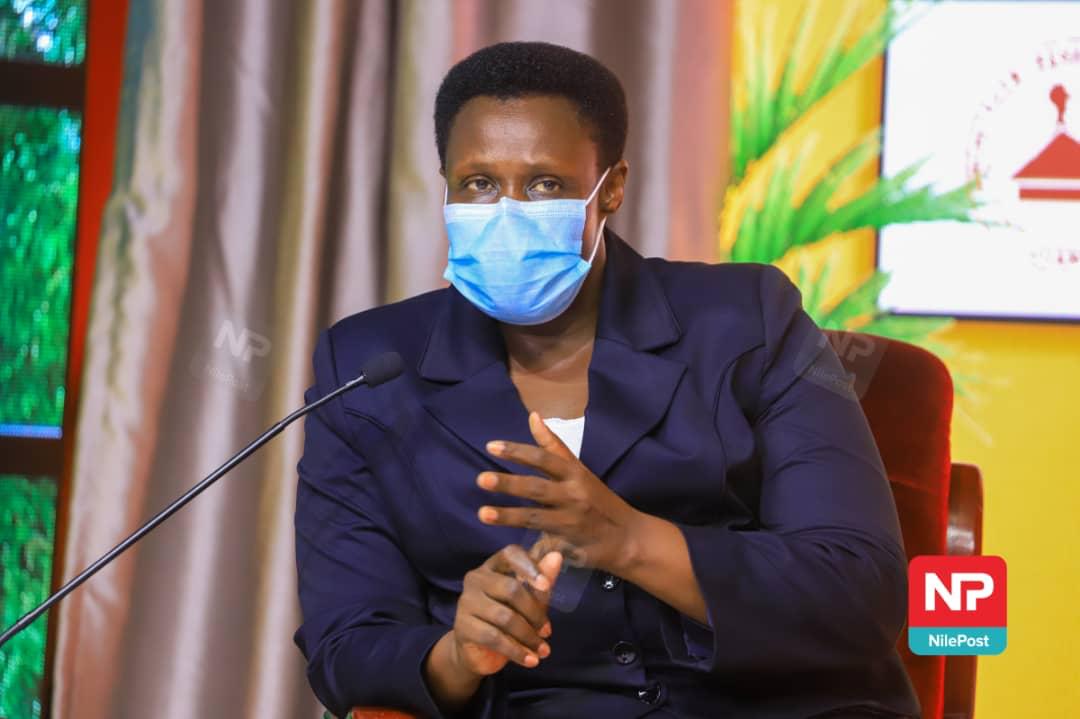 The Vice President first paid attention to all critical issues that were raised by the different stakeholders from Housing Finance Bank, Soliton Telmec, Habitat for Humanity, among others.

The experts highlighted the need for government to rethink housing and make it affordable and accessible for all Ugandans, if the country is to overcome its housing deficit.

He said that, “The housing sector should be part of any development agenda in this country.”

Brendah Luyiga from the Habitat for Humanity said that taxes are too high in the country, which could explain why housing is still a problem in this country, because can not save to make investments.

Luyiga said in 2016, the country passed the National Housing Policy, yet it remains unimplemented, years later.

Next Media Chief of Strategy, Joe Kigozi who represented the company CEO Kin Kariisa asked the Vice President to address the issue of affordability and funding.

State Minister for Lands Persis Namuganza noted that government has already made several strides towards achieving affordable housing, and said that they will continue to come up with several policies to make housing cheaper in the country.

Alupo asked Namuganza to write down a memo from the NBS Housing Baraza resolutions and present it to cabinet for discussion.

The Vice President said that she is convinced that the NBS Housing Baraza activities will generate practical solutions to the housing challenges.

“I look forward to receiving from you positive recommendations. We shall give you (Namuganza) the opportunity to present these to the cabinet,” Alupo said.

The NBS Housing Baraza continues on Friday, and Ugandans can participate online and give their views. The Baraza will be live on NBS TV and AfroMobile app.

No vaccination card, no entry to our offices- NMS tells staff, visitors

The Uganda National Roads Authority (UNRA) has clarified that the road works on the Lira-Kamdini road in Lango sub region...