The first ever Mr & Miss Ability Uganda has been launched to empower people living with disabilities (special needs).

The first ever Mr & Miss Ability Uganda has been launched to empower people living with disabilities (special needs).

Themed “Empowering Unique Abilities,” the launch was presided over by Hon Hellen Grace Asamo, the Minister of Gender and Social Development State for Disability Affairs on Tuesday in Kampala.

She noted that Uganda is among the few countries in Africa after Ivory Coast, Kenya, and a few others to come up with this confidence-building initiative as an empowerment model for Persons with Disabilities (PWDs).

“According to the Uganda Bureau of Statistics, the percentage of persons with disabilities is 12.4 % of the entire population of Uganda. This is a big percentage of our population that needs to be prioritized in all spheres including our socio-cultural development agenda,” she said. 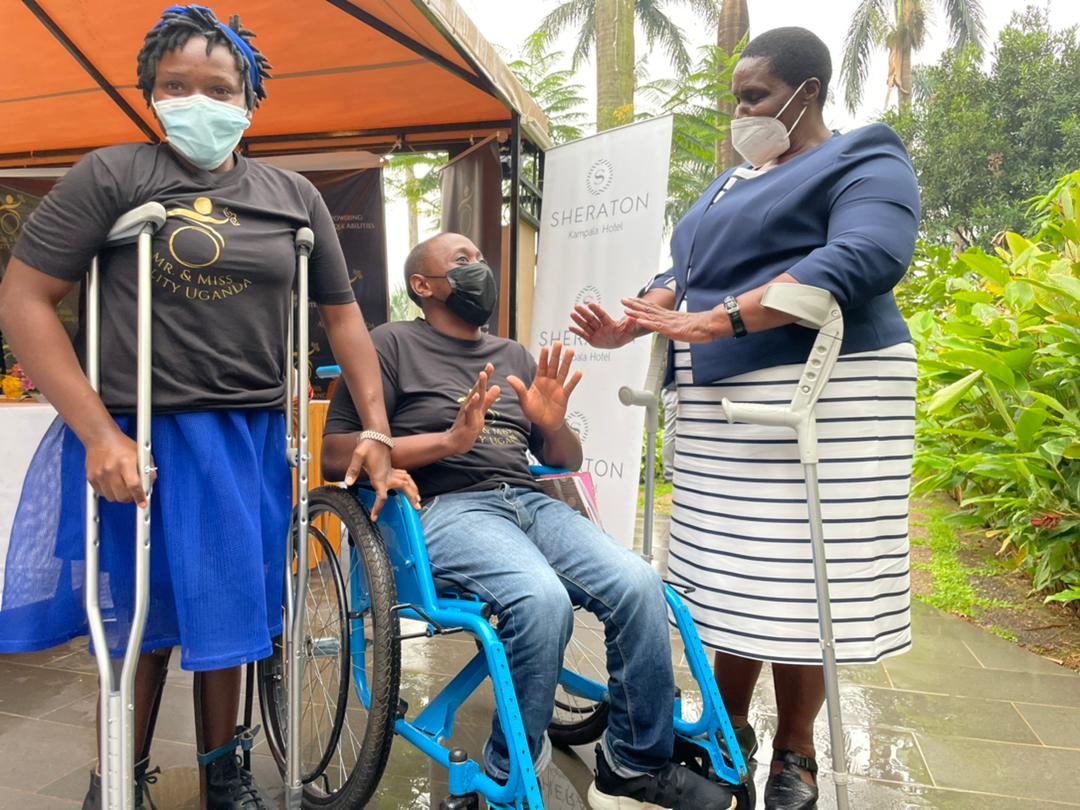 Hon Asamo further said that the initiative will give a platform to unique youths from 18 to 32 years across the country to showcase their Abilities and will be one of the curtain raiser activities towards the International Day of Disabilities.

“This initiative is in line with the Government of Uganda’s legal and policy provisions that ensure the promotion of the rights and freedoms of persons with disabilities; specifically article 21(1) and 21(2) of the constitution.”

Nelson Bugembe, the coordinator of Mr & Miss Ability Uganda noted that building confidence among young PWD starts with the parents.

“This pageant is mainly to bring out our brothers and sisters down there in the village that think that having a disability is not human,” he added. 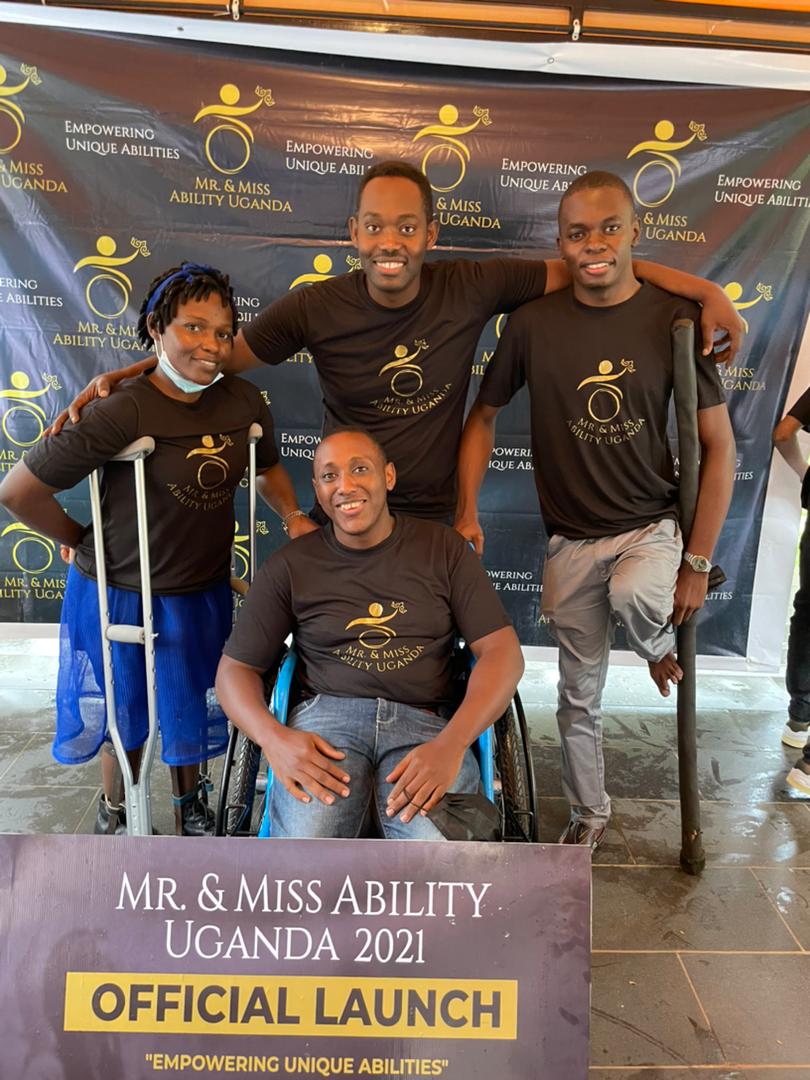 Amumpaire Bismac Moses the brain behind this initiative said this was a calling of over 3 Years, and was glad that the initiative is now being spearheaded by People Living with Disabilities another way to showcase their Unique Abilities.

Saad Ngabo, a peer educator from Reach a Hand Uganda (RHU) noted that sexual reproductive health is one of those key areas that is often left out while empowering young Pwds. He was excited that this initiative will consider these aspects.

Albert Cook Isingoma, of Chocolate Safaris remarked that as one of the partners, they are interested in promoting inclusive tourism.

“We are coming up with tours which are targeting these people who are abled differently so that we can create an environment where all people feel welcomed and included; where we can create choice and instill confidence in all people so that they can also be able to get the new experiences,” she said.

Meanwhile, Rose Achayo, Chairperson of Board of Directors, National Union of women with disabilities of Uganda (NUWODU) commended the organizers for the innovation and pledged support to the initiative.

Humphrey Nabimanya of Reach a Hand said this was a timely and Inclusive venture where his heart has always been.

Show Abilities Uganda, Tunaweza and Sheraton Hotel are part of the partners on this unique initiative whose Grand Finale will be 28th November at Sheraton Hotel.

NUP: “We were not invited to join Besigye’s new pressure group”

Police certificates of good conduct to be issued in one day, says Interpol

With the festive season upon us, Johnnie Walker Uganda has rolled out a month-long gifting campaign for whisky enthusiasts. The...

Baboon Forest CEO Ernest Nsimbi, nom de guerre, GNL Zamba has inflamed the “who is who” debate within the Ugandan...

As bold and brave women across Uganda continue to break career barriers, Johnnie Walker, a brand that has stood for...

Police certificates of good conduct to be issued in one day, says Interpol