The Bank of Uganda (BOU) has announced that Africell mobile money beneficiaries shall have to approach Stanbic Bank to access their payments.

The telecom has been offering mobile money services in partnership with Stanbic Bank Uganda Limited, with the approval of Bank of Uganda.

Regarding the development, Mutebile advised that the telecom’s beneficiaries claim their payments through Stanbic effective October 8, 2021.

“All Africell mobile money customers are advised to approach Stanbic Bank with their identification details and an alternative phone number or bank account to which payment shall be made” Mutebile said. 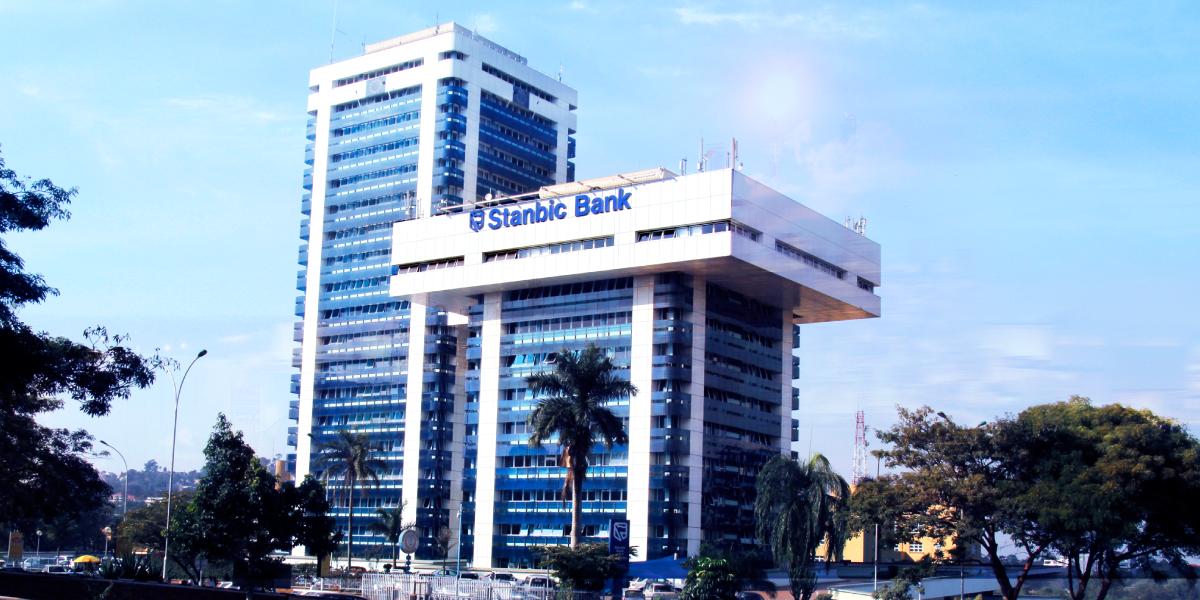 According to Mutebile, the bank shall pay the beneficiaries over a period of ninety (90) days starting October 8.

“After the expiry of this period, the details of any unpaid beneficiaries and the respective amounts shall be transferred to Bank of Uganda” he said.

He further advised Africell subscribers to seek guidance on the matter from Stanbic branches across the country. Thereafter, any customer claims shall be submitted together with supporting identification details to the office of BOU’s Director, National Payment Systems.

“Bank of Uganda assures the public that it will continue to safeguard the stability and integrity of the financial sector” Mutebile assured.

Last month, Africell announced its planned exit out of Uganda bringing an end to the telecom giant’s seven years’ presence in the country.

“Africell UG will stop services on October 7, 2021 . The decision is being made in the long term interest of the Ugandan telecom sector,” the company announced to its employees” Africell announced in September.

A total of 86 police officers have been transferred in the latest changes done in the Uganda Police Force. According...

The Inspector General of Police, John Martins Okoth Ochola has appointed Senior Superintendent of Police, Claire Nabakka as the new...

The chairperson of Citizens’ Coalition for Electoral Democracy in Uganda (CCEDU), Dr. Miria Matembe has tendered in her resignation letter...

Critical writer, Kakwenza Rukirabashaija has vowed to continue criticising the government through his writings despite having spent weeks in detention...