GNL Zamba, one of East Africa’s most influential hip hop artists, is back with a new project that heralds his new creative outlook called Infinity.

GNL Zambia and wife Tamar have launched a new project

GNL Zamba, one of East Africa’s most influential hip hop artists, is back with a new project that heralds his new creative outlook called Infinity.

The five track EP celebrates love, love for one’s partner, love for family, love for country and how love transcends all concerns and needs in the end.  The lead single off this EP is Mbaga, that should quickly become a staple at kwanjula and wedding ceremonies. 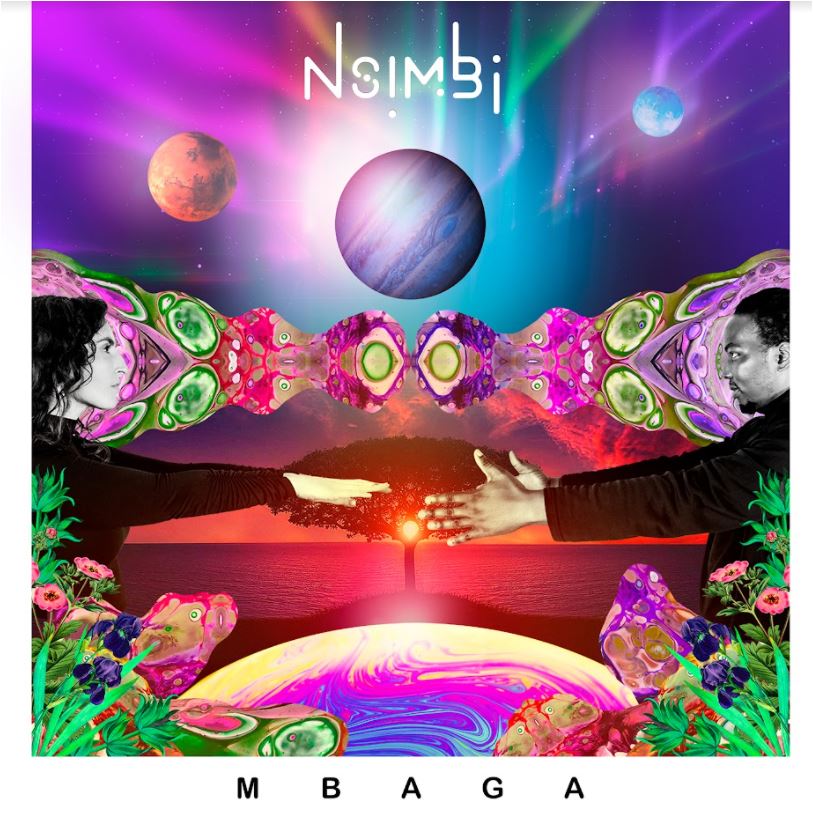 Infinity is a reintroduction of GNL Zamba and Tamar to Ugandan music lovers who have been starved of what Zamba termed as “edutainment” music. Music that entertains and enlightens, music good for the soul and dancing feet.

Infinity is the latest project from the duo Nsimbi that GNL created with his wife Miriam Tamar. GNL says they decided to create Nsimbi when they realised that their marriage was not just a legal union but a melding of two cultural outlooks that enriched their artistic output.

GNL and Tamar first met in Kampala in 2012 and have steadily collaborated since until they decide to tie the knot. 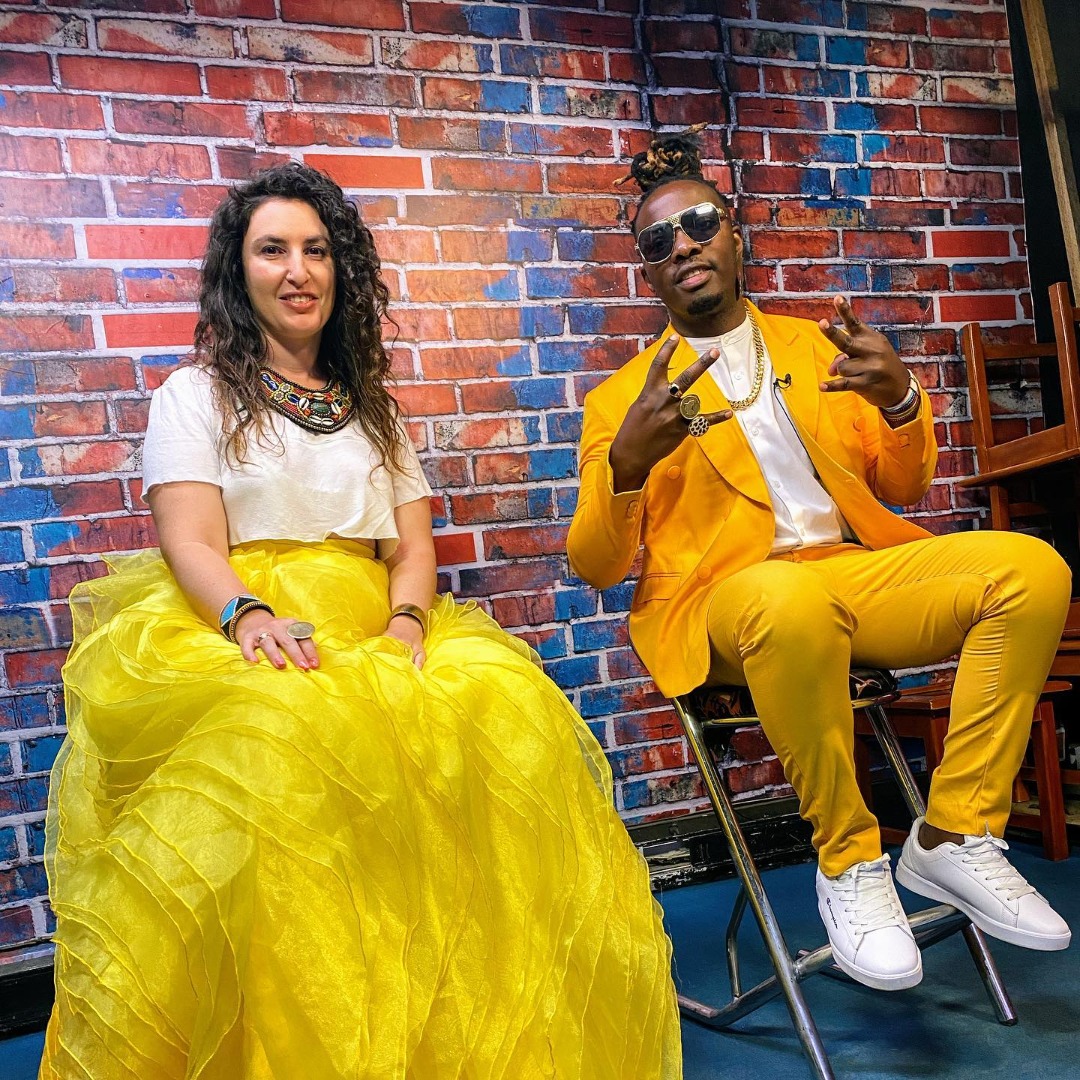 This marriage of two cultures has birthed a sound anchored in the indigenous instruments of Africa, GNL’s Lugaflow hip hop style with English/Western songwriting and vocals to merge the traditional with the modern.

Their dynamic style, with lyrics in English, Swahili, Luganda and Lingala, embraces the beauty of dialogue and human connection through music and bridges cultures.

Upon release in 2018, the eponymously titled Nsimbi quickly charted on iTunes World Music top 5 in the US, Canada and Uganda. Within one year, the album received 2 international awards and 10 nominations.

GNL and Tamar say Nsimbi’s main ambition was to create a vibrant interactive live experience that invites listeners to celebrate around the communal fire.

GNL Zamba is among East Africa’s most influential hip-hop artists, credited with bringing rap to the region’s mainstream culture by using Uganda’s indigenous language in a style known as Lugaflow. He is the founder and CEO of Uganda’s only hip hop label, Baboon Forest Entertainment, which continues to mentor young talent and organize events. Nominated for over 40 African music awards, winning 17, GNL has performed throughout the world, including the We Love Africa Music Festival in Denmark, Selam Africa Music Festival in Ethiopia, and Sauti Za Busara Festival in Zanzibar.

Fusion vocalist and songwriter Miriam Tamar creates empowering soundscapes that journey through the vibrant rhythms of global culture. Her mix of genres reflects her years of jazz & pop influenced by world travels and the communities she’s lived within, including five years spent in Uganda developing peace education curriculum to rebuild the lives of post-conflict children, in addition to collaborating with artists from different regions of the country. Profoundly transformed and determined to remind people of the beauty beyond borders, Miriam’s solo

As passionate global citizens, Nsimbi create multi-media content and offer workshops tied to the themes of cross-cultural exchange, appreciation, and dialogue explored in their music.

Swangz Avenue announces date for this year’s Roast and Rhyme

Events management company, Swangz Avenue has blinked first and wasted no time in announcing the return of Kampala’s most upscale lake...

Like he controversially does at this time of the year, musician Moses Ssali alias Bebe Cool has released his list...

Tusker Malt Lager’s online music property, Tusker Malt Conversessions, is set to kick-off its 2022 episodes with an edition by...

The Uganda National Cultural Centre (UNCC) in partnership with the French Embassy Kampala through the FSPI culture project has launched...