The Commander of the Land Forces in the UPDF, Lt Gen Muhoozi Kainerugaba has visited Ugandan troops in Somalia under the AMISOM.

The Commander of the Land Forces in the UPDF, Lt Gen Muhoozi Kainerugaba has visited Ugandan troops in Somalia under the AMISOM.

The five-day visit to the Ugandan troops that control sector one under AMISOM was aimed at assessing the welfare of the soldiers but also check on their preparedness ahead of the forthcoming Parliamentary and Presidential elections later this year.

Speaking to the troops, the Land Forces Commander applauded them for “a good job done” in securing the horn of Africa country disturbed by Al Shabaab militants.

Uganda was the first country to deploy troops to Somalia under the AMISOM in 2007. 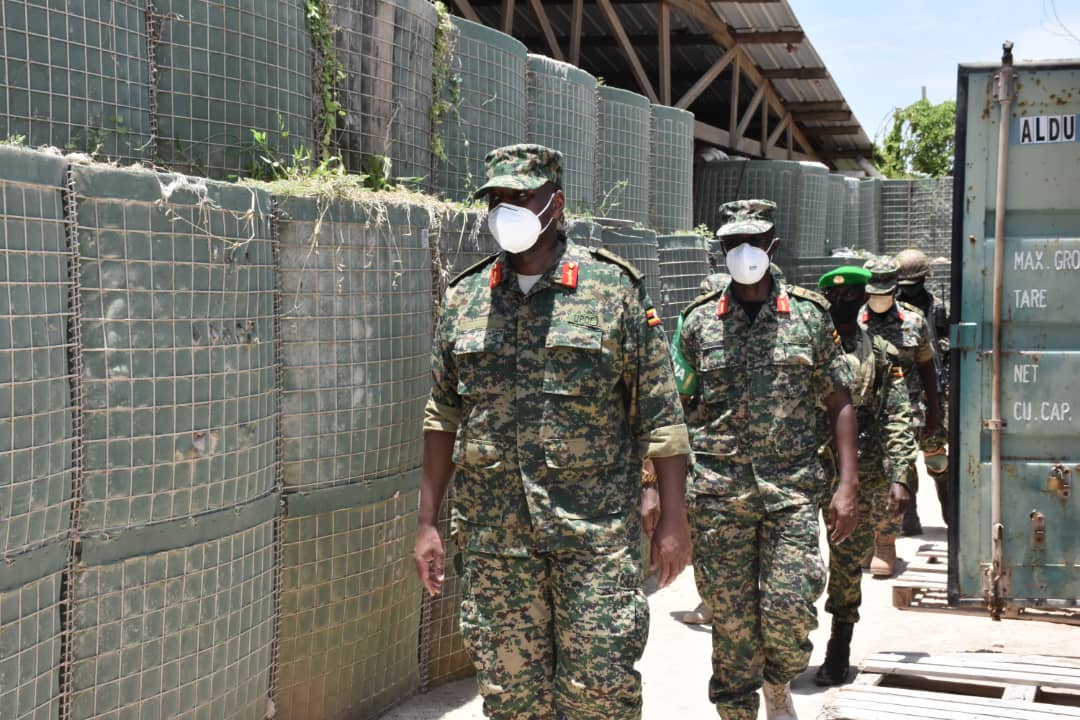 UPDF’s deployment demystified the saying that AMISOM was a “dead on arrival” mission before opening the way for other countries like Kenya, Ethiopia and Burundi to send armies in Somalia.

The Ugandan troops control the largest area in Somalia after being deployed in Sector One in Benadir,(has 16 districts) Banadir, and Lower Shabelle regions having pushed Al Shabaab militants for over 200km away from Mogadishu city.

UPDF also guards key installations in Somalia including the State House, Parliament, and AMISOM headquarters among others.

Opinion: Are you ready for your next assignment?

Opinion: Are you ready for your next assignment?