Senior investigative journalist and news anchor Solomon Serwanjja is set to leave Next Media Services at the end of the month.

Serwanjja joined Next Media Services in 2015 and has since then served in different capacities on Next Media’s premier brand, NBS Television as a prime news anchor, investigative journalist and show host. 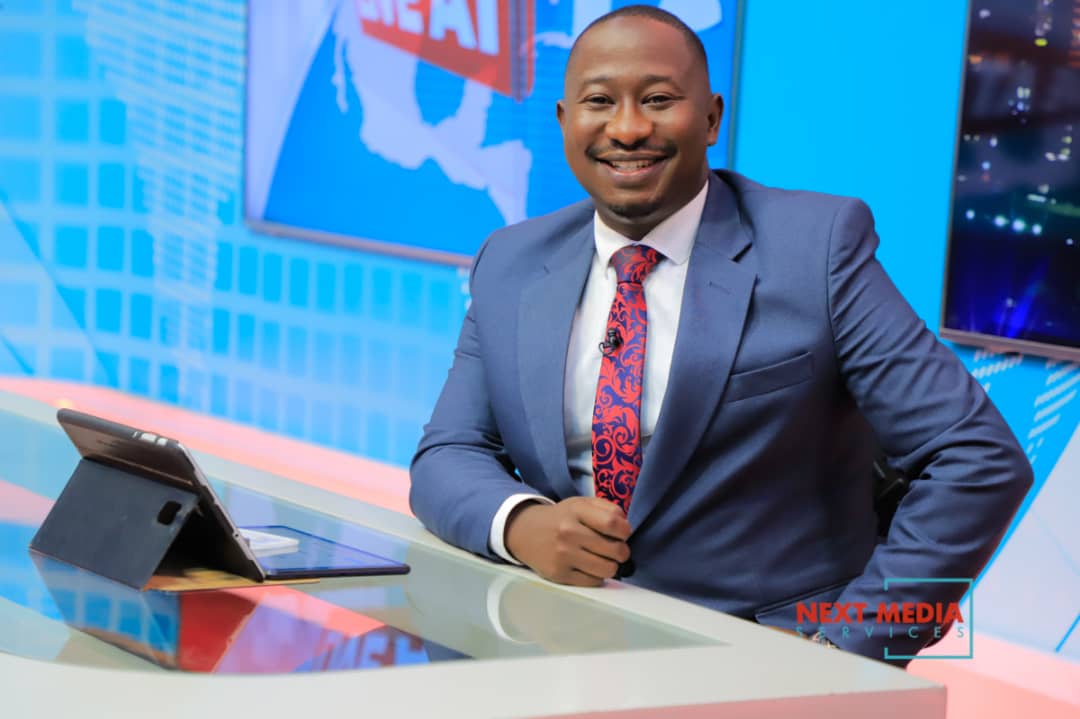 Speaking about his time at the same, Serwanjja said it was an honour to serve and he is now looking forward to a new chapter in his career.

“On 31st July, I will be leaving @nbstv. It has been such an honour to serve for the last 6 years. Thank you @KKariisa and the entire @nextmediaug family for the support. I will now focus on my new role as the Executive Director @AfricanIIJ, the home of investigative journalism,” Serwanjja said in a tweet.

Next Media Services’ chief executive director (CEO) Kin Kariisa said that Serwanjja leaves a mark at the station thanked him for the great service he has offered over the years.

“Thank you, Solo, for the great work that leaves a lasting mark on all of us at @nextmediaug. After seeing your work here, I have no doubt whatsoever that you will do great things as ED at @AfricanIIJ, and we look forward to great partnerships ahead. Farewell,” Kariisa said.

During his time at Next Media Services, Serwanjja won a series of both domestic and international awards and recognitions for his work in the investigative journalism field.

Notable among the many awards include the 2019 BBC Komla Dumor Award and the Association of International Broadcasters award 2019 (Investigative Reporting Category) in London for his story titled ‘Stealing from the sick.’

Workmates at Next Media Services have also praised Serwanjja for being a mentor, friend and brave journalist.

Serwanjja now takes on a new role as the executive director at African Institute of Investigative Journalism (AIIJ), a home for investigative journalism in Africa.