Speaking shortly after being sworn in, Museveni said in the new term, social-economic transformation of Ugandans will be top on the agenda, and this he said will be achieved through “aggressively and without compromise”, dealing with some obstacles

“In this term we will ensure fighting corruption of government officials including magistrates and the Policemen,” he said. 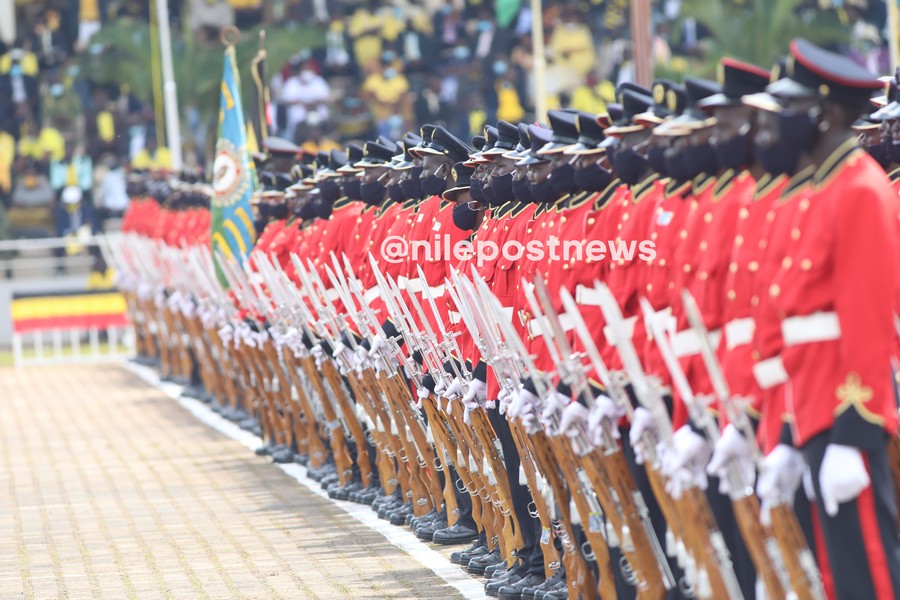 He noted that except Emyooga, the funds, will be concentrated at parish level as well as being controlled by the members of the public themselves other than government officials.

“The wealth funds, unlike in the past, will be controlled by the members and not by Government officials (CAO, OWC, etc). These funds will, henceforth, be members-owned and run. The only prohibition will be to divert the money to the non-mission areas. The allocations will be grants to the Parish Saccos,”he said.

“In the past, it was government officials to select beneficiaries. The members will now prioritize the allocations themselves. With free education, after due considerations, there will be no head-teacher, that will be tolerated if he/she re-imposes school charges.”

Museveni also hinted at implementing free education in government schools, providing drugs in government health centres, protecting land owners from being evicted and ensuring feeder roads are in good condition among others.

Museveni said many sectors were hit badly by the pandemic but said government will continue efforts to bail them out.

“This financial year and the next financial year, we have put aside Shs464billion (about US$130million) to help these groups as soon as the residual lockdown is removed. The UDB will be further empowered to give low-interest loans to manufacturers, agricultural entrepreneurs and some actors in the services sector, and tourism among others,” he said. 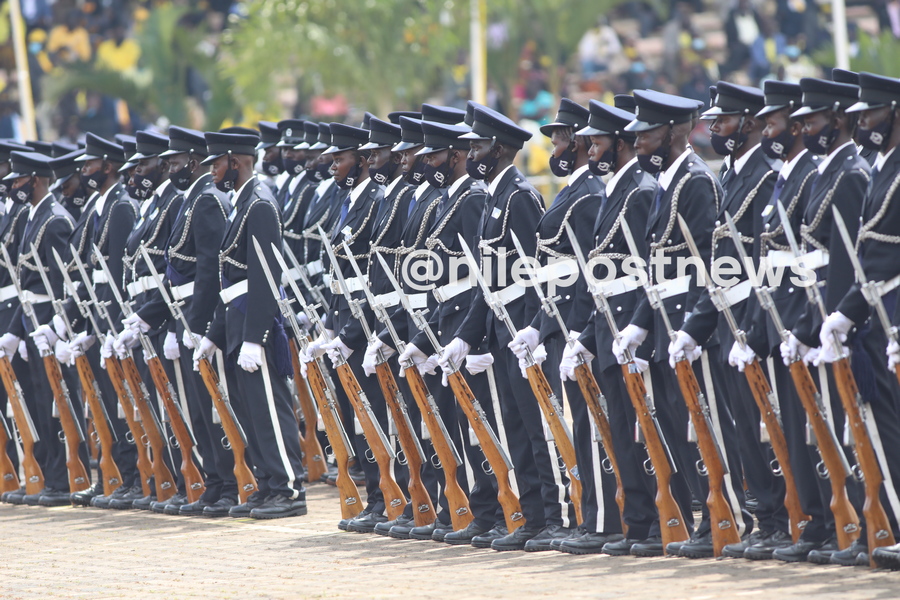 Whereas government announced a financial bailout for sectors greatly affected by the pandemic last years, only a handful has benefitted from the same.

Civil society organisations recently said whereas SMEs were mostly hit by the pandemic and its measures like the lockdown, the stimulus package from government has not benefited them because of the stringent conditions required to be met.

“The demand for feasibility studies or business plans, need to provide a copy of each of the last 2 years audited or drafted, security for the proposed loan, including current valuations of the assets all of which SMEs can hardly conform to are making it difficult for them to access the funds,” said Joanita Nassuuna, the Programs Assistant for Women and Economic Justice at  SEATINI-Uganda.

According to Nassuuna, there is concern that the interest rates at which UDB is disbursing its loan at 14.5% and not 12% is not far from what commercial banks are doing, making it difficult for SMEs to apply for the loans.

“This leaves questions on whether there were any packages meant for SMEs and whether the government even had them in mind while designing these packages.”

Many other sectors like the hospitality industry continue to grapple with the effects of the pandemic whereas many have failed to access the government stimulus package.

The State Minister for Finance, Haruna Kasolo recently urged that whereas the Uganda Development Bank can be used to extend a stimulus package in form of loans to big players in the economy, Microfinance Support Centre should be the vehicle for bailing out SMEs and other small players in the economy.