The musician has expressed interest in investing in the country, after Senegal and DRC

Businessman Yusuf Mutyaba has described visiting American singer and entrepreneur Akon as a man of few words but full of action, after their meeting.

Mutyaba was part of the delegation of Ugandan business leaders who were picked to receive the American superstar and entrepreneur who jetted into the country on Friday. Mutyaba is the director of KATS financial investments Ltd which employs over 40 Ugandans. Among its companies is Spa-Mania in Ntinda.

Mutyaba was surprised to find that Akon agrees with the Ugandan government policy that we must, “Add value to our raw materials and trade in our local currencies, if the west are buying our minerals , let them buy it in our local currencies and not dollars , the aim is to balance trade , and increase the value of our currency.”

This, however, is not the first time Mutyaba has come within breathing distance of Akon. Mutyaba revealed that he already has business dealings with the singer’s wife.

He revealed, “I met Akon through the wife. On her first visit, we met the president and she liked my aggressiveness. She assured me that she had come to hunt for opportunities and the husband would be coming soon. After a month, the husband shows up, so the wife of Akon , madam Rozina introduced me to Akon.” 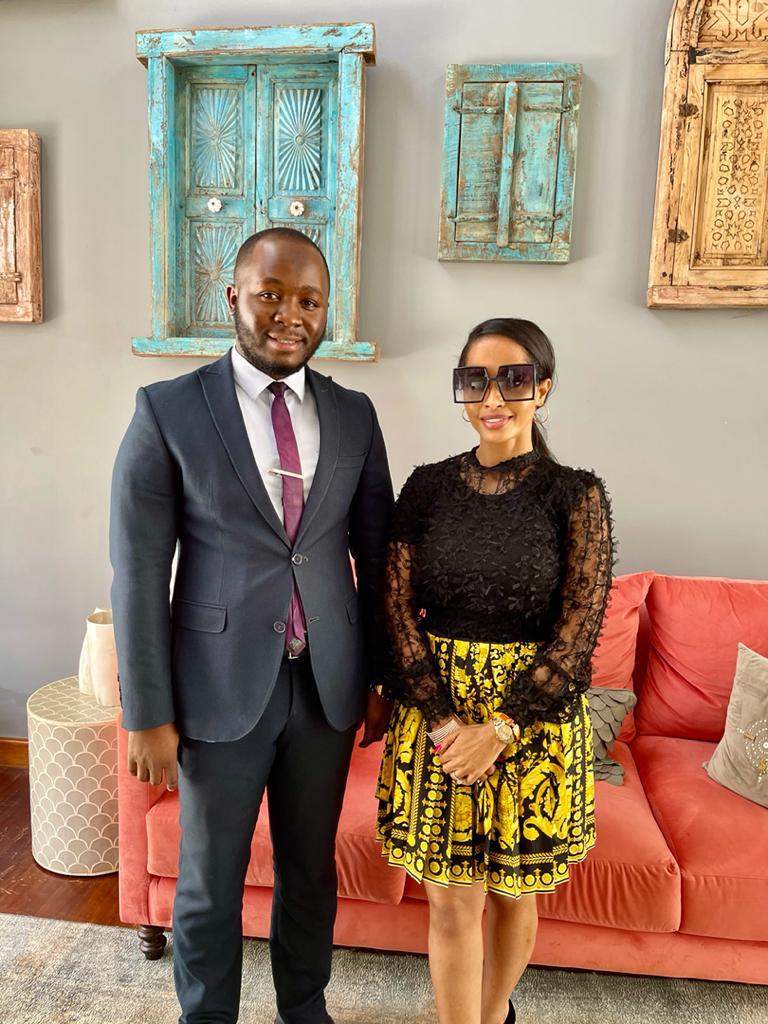 Akon and his wife Rozina Negusei who are on a four-day visit to Uganda on Friday visited the president and the First Lady, Janet Museveni at their country home in Rwakitura.

Mutyaba said he is looking forward to working with Akon in his investment ventures. He encouraged youth to always associate themselves with people who are development minded because this is the only way they will uplift themselves.

Opinion: More still needs to be done to lower internet costs in Uganda

Thugs dressed as National Water staff break into house, make off with 85m

Thugs dressed as National Water staff break into house, make off with 85m