A  chopper belonging to the Uganda People's Defence Air Forces  has crashed at Entebbe near Spennah beach, the Nile Post has learnt.

A  chopper belonging to the Uganda People’s Defence Air Forces  has crashed at Entebbe near Spennah beach, the Nile Post has learnt.

The incident happened at around 2pm on Thursday when a blue UPDF chopper with a female pilot crashed near the beach.

Security has since cordoned off the area not allowing anyone to come close to the scene of the crash where the wreckage of the chopper is.

Journalists too have been barred from getting closer to the scene of the crash.

Ambulances have been dispatched to the scene to help evacuate the injured but according to a source, no one has died in the incident.

“The pilot looks critical but alive,” the source added. 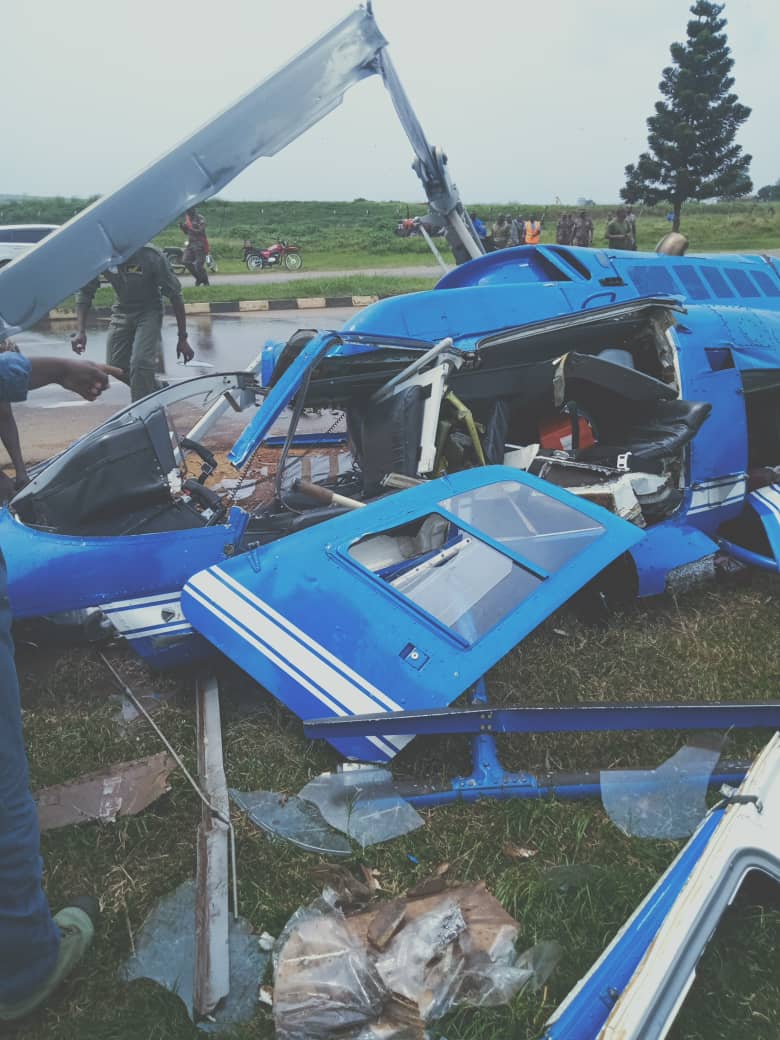 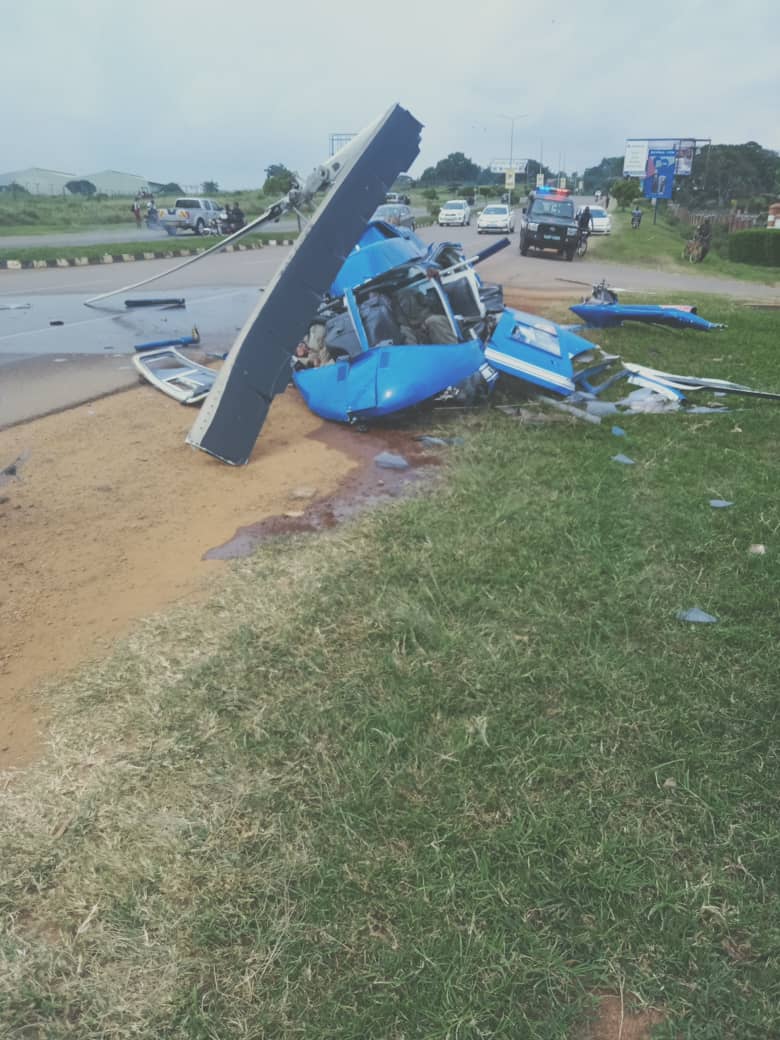 When contacted for a comment, the deputy UPDF spokesperson, Lt Col Deo Akiiki referred our reporter to the Civil Aviation Authority.

“Consult the Civil Aviation Authority because I don’t have such information yet,” Akiiki told the Nile Post.

However, the Civil Aviation Authority spokesperson, Vianney Luggya also referred us back to the UPDF.

“It is not a civil aircraft. Therefore, it is UPDF or UPDAF to provide details,”Luggya said.

This story is being updated.