IS THERE HOPE: Vaccines should work against Omicron, WHO says

Musician Moses Ssali alias Bebe Cool has released the list of artistes who managed to make it on the top in year 2020.

Every end of the year Bebe Cool always release what he termed as”Bebe Cool List”comprising musicians he feels made it on the top in that year.

In the year 2020,some of the artiste that made it on the top, according to Bebe Cool include:

Bebe Cool said Pallaso appears on his list this time as a liked and loved fella, unlike previously when his character and music were unlikable.

According to Bebe Cool, Pallaso had a tough entry in the music Industry due to the existence of his two elder brothers, Jose Chameleone and Weasel.

“This young man has proved he is tough in the last five years and has finally earned my respect with “MALAMU” and I’m now sure his star will continue to rise,”he said.

Bebe Cool said Eezzy is a Ugandan talent who hit a jackpot rather unexpectedly with his “Tumbiza sound” song.

Sheebah with her “Nakyuka and Kyolina manya remix,Bebe said she proves to be the best female artist in Uganda. 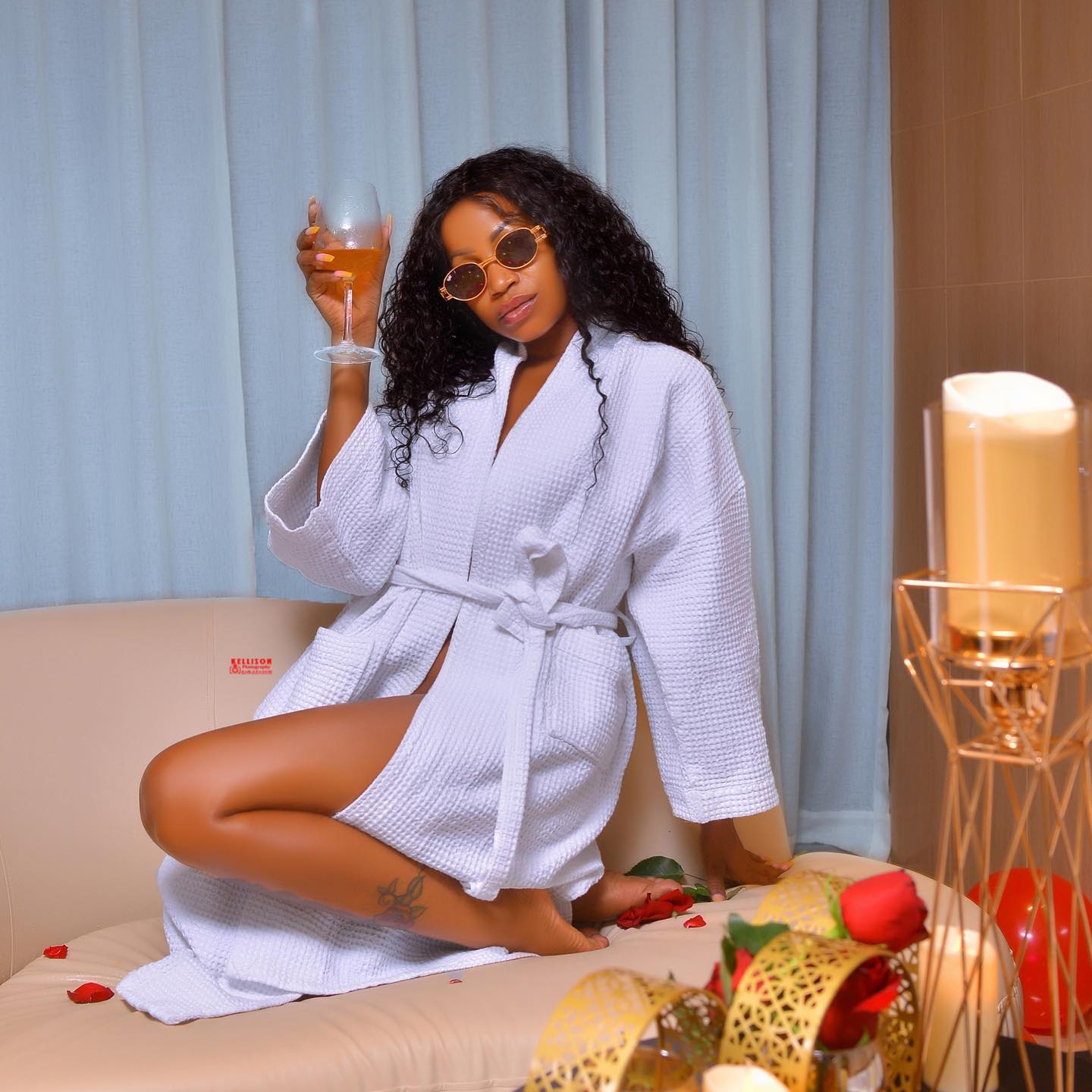 He said the singer’s song Muyaayu is in the top as one of the very best in 2020 adding that his is a special talent.

Kasita who is a former member of the music duo Cash O2, bounced back to his list with her club banger “Balance”

B2C aka The Kampala Boyz

Bebe Cool said this time these boys have proved critics wrong with “Mundaawo”song as one of the best songs during the lockdown.

According to Bebe Cool,as usual, Nwagi makes it to his list, with “Jangu” and “Kwatta Essimu”.
He added that Nwagi has proved that single mothers can hustle their way to the top in their respective careers and that they deserve respect.

Other artistes that made it on the list are;Vinka, Daddy Andre, Crysto Panda, Spice Diana, Eddy Kenzo, Jose Chameleone, Azawi among others

Enanga: “Members of NUP arrested in Kalangala are criminals”

President Yoweri Museveni has met and briefed  the United Nations about the UPDF raids on Allied Democratic Forces(ADF) camps in...

The UPDF has expressed disappointment with the US government decision to slap sanctions against the Chief of Military Intelligence(CMI). The...

President Yoweri Museveni has received credentials of the new Ambassador of the Russian Federation to Uganda Semivolos Vladlen. Amb. Semivolos...

Enanga: "Members of NUP arrested in Kalangala are criminals"