It was an action-packed Tuesday in Kampala and its surroundings as the Electoral Commission nominated the last set of presidential aspirants.

It was an action-packed Tuesday in Kampala and its surroundings as the Electoral Commission nominated the last set of presidential aspirants.

The day started as early as 6am when the police and Local Defence Unit personnel heavily deployed around Forum for Democratic Change headquarters in Najjanankumbi along Entebbe road where party leaders had organised prayers.

However, shortly before 9 am, FDC presidential aspirant, Patrick Amuriat Oboi was violently picked by security bundled him into a waiting vehicle. He was first held at Katwe Police station.

In one incident as the action continued, FDC spokesperson, Ibrahim Ssemujju Nganda was seen carrying a blue FDC face mask and a tie that he said belonged to the party president. 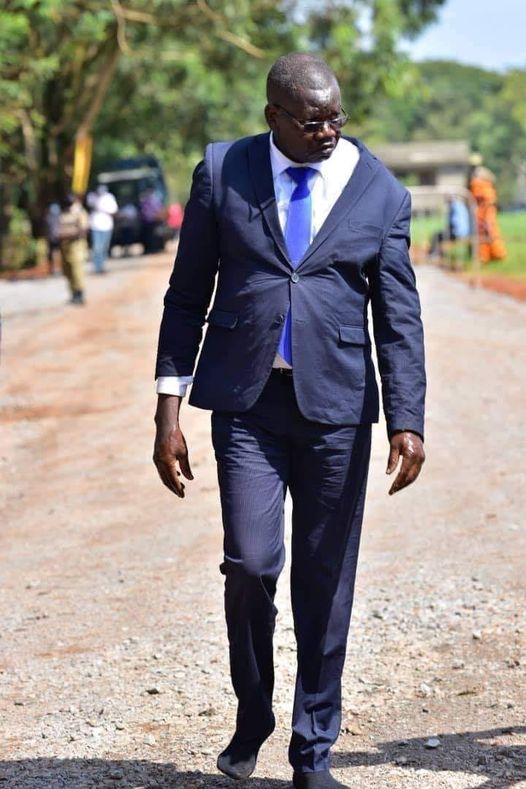 “Since he has been abducted, we are taking his tie and mask to the nomination centre to prove that he wanted to attend but was not able,” Ssemujju told journalists.

Meanwhile, Amuriat was delivered to the Kyambogo nomination centre and in an unprecedented scene, the FDC presidential aspirant arrived smartly clad in his blue suit but with no shoes for his nomination.

He was later successfully nominated.

The story was no different for National Unity Platform’s presidential aspirant Robert Kyagulanyi, who together with supporters took in sizeable amounts of tear gas on his way to the nomination centre and after his nomination.

Shortly after nomination, another battle begun as Kyagulanyi was forcefully arrested after police broke into his vehicle, grabbed him and bundled into a waiting vehicle and driven to an unknown location.

In the scuffle to arrest Kyagulanyi, several National Unity Platform officials including Lewis Rubongoya, Muhammad Ssegirinya, Joel Ssennyonyi and Eddie Mutwe among others were injured.

Meanwhile, police fired both tear gas and bullets to disperse Kyagulanyi’s supporters in various centres around Kampala who had gathered to have a glimpse of their presidential candidate.

To seize control of the situation, police tried to arrest the leaders of the supporters but this also created running battles between the two groups.

Finally, the presidential aspirant was driven to his home in Magere, Wakiso district but it took over four hours for security to allow Kyagulanyi access his home.

There were several scuffles near the entrance to his home as security battled with supporters who wanted to have him released so he could return home.

Police fired several rounds of tear gas inside Kyagulanyi’s home to disperse his supporters but it took over four hours until Kyagulanyi who had for all this long been kept in a police vehicle to be allowed to return home.

Speaking shortly after release, the Kyadondo East legislator blasted security for the cruel manner they handled him during and after the arrest.

“We left this place very smart but you can imagine how we look like. Many others are in hospital. We were abducted by the police and military. They bundled us in the van and sprayed us with pepper whereas my arm was twisted. It happened immediately after nomination,”Kyagulanyi said.

He also blamed the Electoral Commission for not protecting him as he was being arrested shortly after nomination. 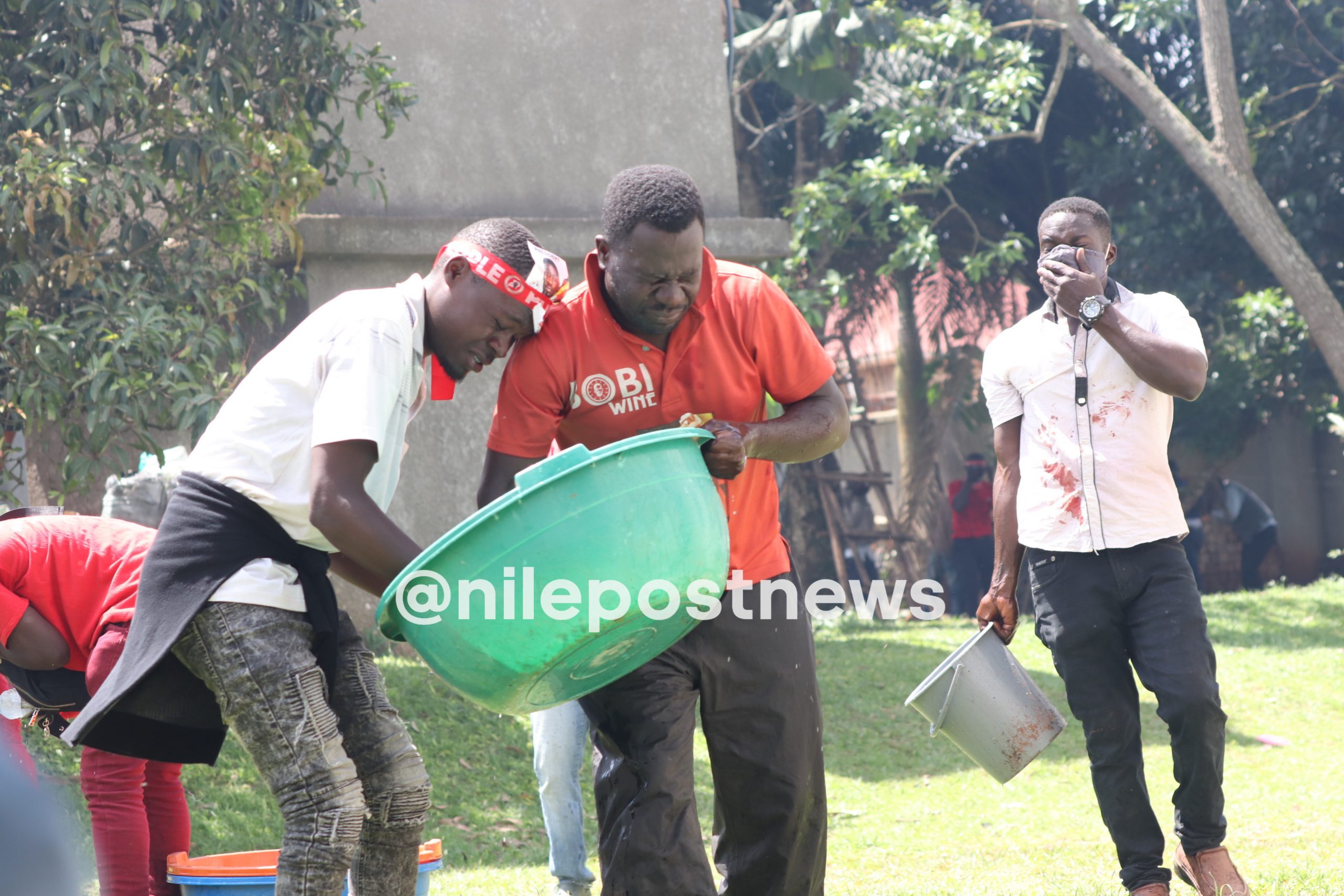 The Tuesday developments came on the backdrop of a stern message by President Museveni who warned presidential candidates against engaging in any acts of violence.

“I hear there are people who want to destabilise peace. I would like to encourage everybody to maintain peace. If you want to bring chaos here, you will regret it…No one is better than us when it comes to fighting and fighting weapons. NRM fought to bring peace and so we don’t play,” Museveni said on Monday after his nomination.

Securing your future: Inside Museveni’s fresh promise to Uganda

The Uganda National Roads Authority (UNRA) has clarified that the road works on the Lira-Kamdini road in Lango sub region...