No Result
View All Result
Home Opinions Columns But this Year!

This Week in Ugandan News 6

Upon news of the death of former Kenyan President Daniel Toroitich arap Moi on February 4, 2020, the country refused to fall into a paroxysm of grief. Moi’s death at 95 years of age did not see a replay of the collective national mourning Kenya had been thrown into with the demise of its first president Jomo Kenyatta in 1978; the assassinations of Tom Mboya (1969), Josiah Mwangi Kariuki (1975) or Bishop Alexander Kipsang Muge (1990).

The 1978 to 2002 Moi presidency had long been suspected of being complicit in the deaths of many vocal Kenyans and this is who Kenyans on Twitter took to remembering and celebrating. Rising from the cemeteries of memory, Kenyans remembered  student leaders like Solomon Muruli and Titus Adungosi, politicians Dr Robert Ouko and the victims of the 1990 Saba Saba riots. The Nyayo house torture tales were never far. Here were memorials to people who had lost their lives or had them maimed for attempting to question aspects of the 24-year-rule of Kenya’s second president.

In 1984, President Moi had said, “I call on all ministers, assistant ministers and every other person to sing like parrots. During the Mzee Kenyatta period, I persistently sang the Kenyatta tune … If I had sung another song, do you think Kenyatta would have left me alone? Therefore, you ought to sing the song I sing. If I put a full stop, you should put a full stop. This is how the country will move forward. The day you become a big person, you will have the liberty to sing your own song and everybody will sing it too.”

Kenyans refused to do that as the Congolese had refused to with Mobutu Sese Seko (1997), the Central African Republic with Jean-Bédel Bokassa (2003), Libyans with Muammar al-Gaddafi (2011), Zimbabweans with Robert Mugabe (2019). The age of venerating fathers and mothers of the nation with blood stained clay feet seems to be over in Africa and Moi will go to his February 12 funeral little mourned by the ordinary Kenyan. Kenyans who dubbed his rule, “the Nyayo error.”

One day we will talk about why the way we mourn our important fallen dead has changed. But for now we acknowledge that a son of the soil from our neighbour in the East is dead. We note that loss.

At the time of writing this, the number of confirmed dead due to the novel Coronavirus in China stands at 722 people. By the time you read this, the number will be undoubtedly higher; 34,000 people are infected. In their rooms, waiting out the Coronavirus are 71 Ugandans in Wuhan, China, who have been told they cannot come back home yet by the government of Uganda through the Ministry of Health.

They are living through a nightmare we would have had no comprehension of if one brave tweep @owishemwe had not decided to share his experiences. This Ugandan medical student started a hashtag #EvacuateUgandansInWuhan that has gradually brought on board all Ugandans with access to the Twitter social media platform in China. The hashtag is intended to ensure their plea that they are not forgotten but returned home is heard by the leadership in Uganda.

For my own safety, I will be using my Twitter Account to let y’all know if I’m safe. In the event that I go silent for more than 12hrs, it’s because I’ll have been arrested by the Chinese Gov’t and I’ve instructed my friends and family on how to go forward incase that happens.

The #EvacuateUgandansInWuhan hashtag shares video footage and tweets of what Ugandans in Wuhan and the rest of China are enduring. Since it started, we have learned that Uganda has a total of 71 students studying in various universities and institutions in Wuhan and over 400 students across mainland China.

For these Ugandans and the millions in Wuhan, “The lockdown means that you have to stay within your premises without moving an inch outside or risk being arrested. It is draining. We are not okay!”

“The situation in China as portrayed in the media isn’t what it really is. No shops or pharmacies with gloves, sanitizers and facemasks. Nothing.”

Alice Lukanga, another Ugandan student in Wuhan said that the situation is terrifying and whatever the media is reporting is not even half of what is really happening.

“Being cooped up in your house when people are out there dropping dead like flies is terrifying that’s for sure. Other people’s governments are evacuating them and yours is leaving you on that sinking ship to die all alone,” Lukanga said.

A great humanist called Albert Camus had once imagined such a scenario in The Plague (1947), “Since this first onslaught of the heat synchronized with a startling increase in the number of victims—there were now nearly seven hundred deaths a week—a mood of profound discouragement settled on the town. In the suburbs little was left of the wonted animation between the long flat streets and the terraced houses; ordinarily people living in these districts used to spend the best part of the day on their doorsteps, but now every door was shut, nobody was to be seen, even the Venetian blinds stayed down, and there was no knowing if it was the heat or the plague that they were trying to shut out. In some houses groans could be heard. At first, when that happened, people often gathered outside and listened, prompted by curiosity or compassion. But under the prolonged strain it seemed that hearts had toughened; people lived beside those groans or walked past them as though they had become the normal speech of men.”

This is the reality in Wuhan, China today and there are Ugandans abroad, in it, who had hoped to return to better their lives and their country. Now they are simply trying to stay alive.

THE VIOLENCE YOU PERPETUATE

On September 10, 2013, Lady Justice Margaret Oguli Ouma sentenced a girl who had confessed to hacking her father to death to six hours of imprisonment. The “lenient” sentence by the then Masaka High Court judge surprised those unfamiliar with the details of the case.

The eighteen year old Hafuwa Namata had not bothered to deny that she had she killed her father Ahmed Majwaala (58) by hacking him to death with a machete. It was when the open-mouthed court heard why that no one protested the forgiving sentence. 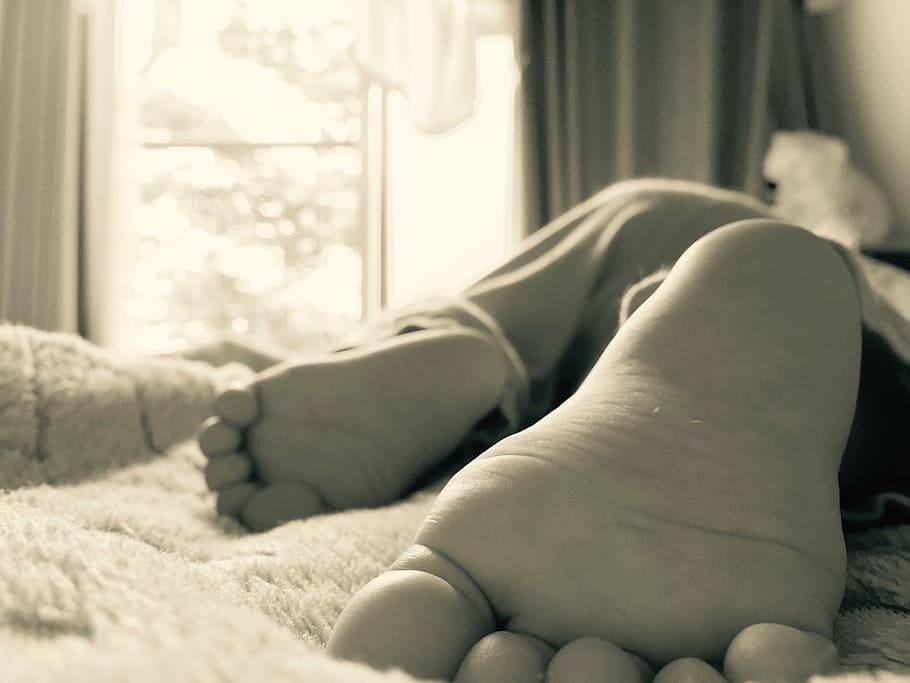 Namata testified, back up witnesses from her sisters, brothers and mother, that her father had been molesting her since she was thirteen years old. Namata was seven months pregnant with her father’s child the night she snapped and hacked him to death as he attempted to rape her. She was not the only victim of his drunken night attention. Three of her elder sisters had also produced children sired by their father through rape.

Released by the court, Namata and her entire family, outcasts now, in Kasana village in Nyendo/Ssenyange Division, Masaka departed never to return.

In a cell in Mabale village, Buwasa Sub County in Sironko district sits another child only identified as Hakim who beheaded his father. In a fit of rage, Hakim chopped off his father Muzamilu Webisa’s head on Thursday night. Webisa was attempting to stop his son Hakim from beating up his wife infront of Webisa’s house.

Webisa’s intervention enraged Hakim who remembered that his father used not to just beat up his mother when he was a child. Hakim recalled that his father had cut off one of the arms of his mother in a domestic fight in his childhood. His irate father dared him to revenge for that long ago childhood hurt. Hakim did, with a swing of the machete that cleanly separated his father’s head from the rest of his body.

So now he sits in a police cell waiting to enter the Ugandan justice system.