The State House Anti Corruption Unit is in Soroti quizzing the university leadership for allegedly misappropriating and diverting funds to a tune of shs.5.3 billion

The State House Anti Corruption Unit is in Soroti quizzing the university leadership for allegedly misappropriating and diverting funds to a tune of shs.5.3 billion meant for funding ICT in the university, staff salaries and procurement of equipment.

According to the anti-graft chief Lt. Col. Edith Nakalema while reading from the complaints, it is alleged that the university requested for a supplementary budget of shs.5.3 billion which was released in the financial year 2018/19.

This money was money meant for funding ICT in the university, staff salaries and procurement of equipment. The money was allegedly diverted by university leadership. 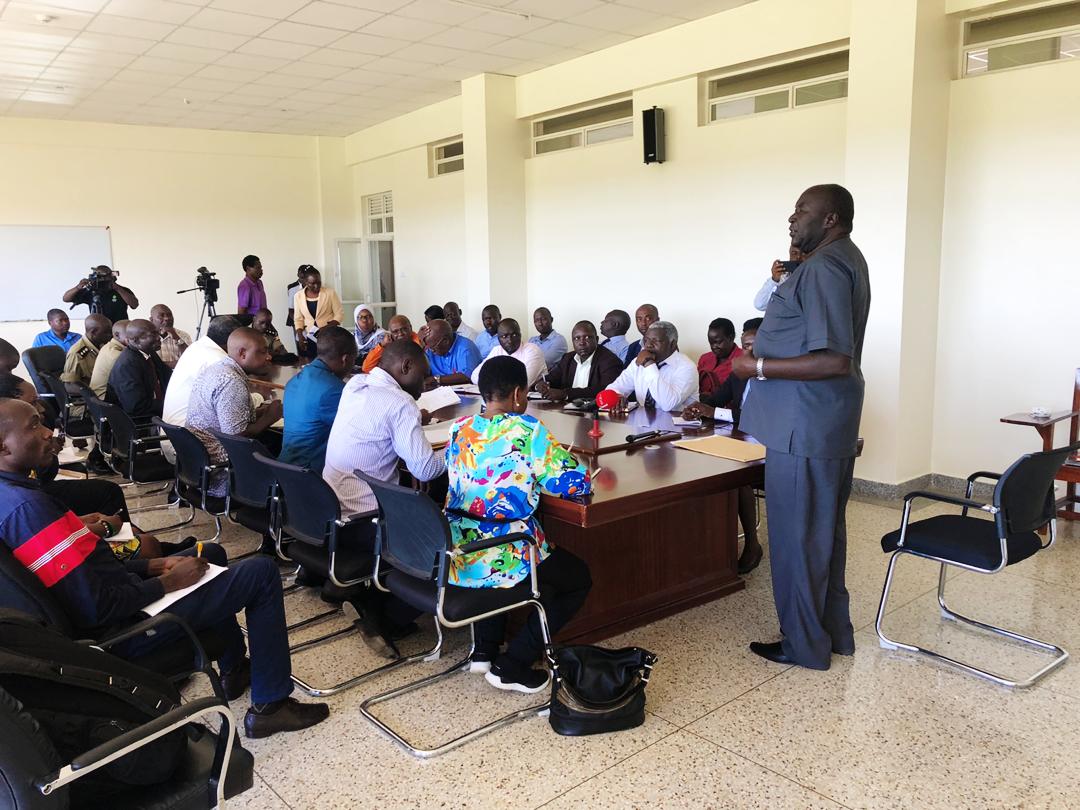 Among the sums diverted was shs.160 million that was spent on legal fees and the balance was not accounted for.

The complaints received by the unit, further indicate that shs.52,750,000 was misappropriated and spent on procurement of 23 mobile phones for Soroti university staff and yet all this was not included in the budget.

The University’s internal auditor and the bursar were also put on spot to explain allegations of being paid shs.46 million for trips to Morocco and that this was done in bad faith and to fraudulently benefit them and more over was not in the budget.

Zimbabwe's Mnangagwa to be special guest at Uganda’s independence celebrations