Government approves National Alcohol Policy, the headline said. To which we gawped, “But why? We already have a national alcohol policy. It is called putting it in the mouth.”

Government approves National Alcohol Policy, the headline said. To which we gawped, “But why? We already have a national alcohol policy. It is called putting it in the mouth.”

I was then informed that the policy is more concerned with when NOT to drink, not how to drink. Which is another carrot cocktail altogether.

The thrust behind this action is concern for our health and well-being. And now, let us gawp again. Gawping is opening your mouth and saying, “Eh eh? Since when?”

Since when did they care? If government wanted to express concern over our health and well-being maybe they would ask their police to stop brutalising and torturing us. We ask and beg and plead but they don’t listen. Maybe it will be better coming from you, gava. Tell them. Tell affande to stop squeezing that part– my wife needs it intact.

Now, I am not saying that our government as a whole is zonked, blazed, insober or that its heart ventricles pump fluids with low blood-to-alcohol levels.

Some of our leaders are gallant, wise and honourable. So are they all honourable men.

I’m just saying, every once in a while, it sounds like someone had a bit too much of a bit too much before they came to make their speech at the function. Don’t tell me that you have never read a news story about something an MP or Minister said at a function and just immediately knew this was the work of waragi.

At this point I could offer examples, but we have unfortunately come to the end of the reckless satire portion of this article. Let’s sit down and open our textbooks to page 32 and educate ourselves.

The government alcohol policy is basically a document to determine just how much we can do to drinking drivers and ways to prevent minors from getting drunk. 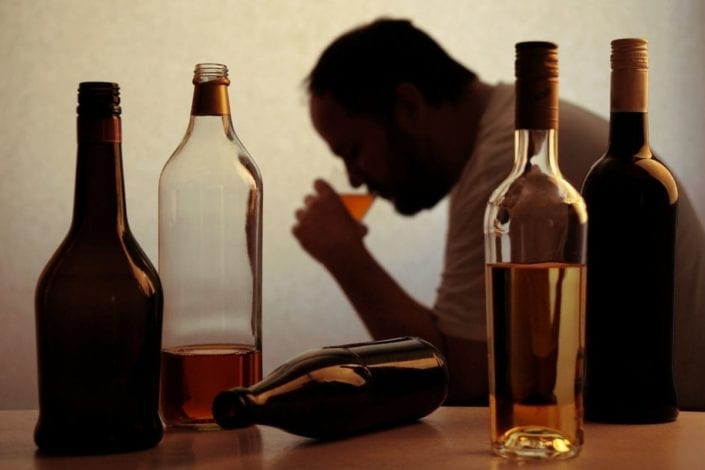 I resigned from my post as advisor to government in my last article, but clearly, you still need me. So here we go. A few ideas:

To Curb Selling Alcohol To Minors: Government should supply bartenders and shopkeepers with aloe vera juice mixed with a bit of salt, a bit of quinine and some sterile urea (don’t worry. It’s not bad for health) but this concoction should be packaged in liquor bottles. You are the government so the brand owners can sit down and stop complaining that you are putting susu juice in Smirnoff bottles.

Then when underage people come to buy gin, the government has already provided these traders with legal indemnity– they can commit fraud of selling these dumb kids the bitter juice instead.

The traders already have no scruples– they are selling alcohol to minors after all– so they won’t mind defrauding them. The traders pocket larger profits and the kids get the idea that alcohol is bitter, smelly and has no effect besides boosting their immunity.

Drunk Driving:
I honestly don’t understand how anyone thinks a fool who drives to the bar is expected not to drink drive back. Duh, as we say in our village, Like duh!

Gavamenti, we have finally got a job for all those unemployed urban planning graduates.
What we have to do is zone our cities and towns in such a way that the only place you can have a bar or nightclub is in a place that is only accessible by boda boda.

No matter how much the citizen loves her Ipsum and no matter how eager she is to get to the bar, get intoxicated and vroom herself all over the city blasting Fameika or Feffe, she can’t do that because all the clubs are at the end of the sort of rutted, cracked, gullied pathway that would cause so much damage to her shock absorbers that even if she makes it to the bar she will not be able to drive back because the wheels are now horizontal.

Okay. Article is over guys. But real talk, don’t drink and drive, guys. And stop selling booze to kids.

Bits of ME “Stop the car, fellow woman!” with her flying hands, she roared at me. “Mukazi Munange” is what...

Navigating Christmas while keeping an eye on school fees

Bits of ME For a person who always hated maths, any type of figure sends shivers down my spine. I...

Should we leave issues of doctors to doctors?

To think that your profession elevates you, and relegate mine on the account I don’t belong in your cohort, is...

Dealing with mental stress at the workplace

Bits of me The sounds of the rebel helicopter enveloped the skies but with lights out in the deep sinister...