Celebrating a past win

With just a few days left to kick-off of Africa’s top continental show piece, the Confederation of African Football (CAF) has released a medical temperature report indicating high humidity levels of about 40% to 60% during the nations cup tournament.

In the statement released by CAF’s medical services of the Local Organising Committee (LOC), led by Dr. Mohamed Sultan, says “the average (dry) temperature in June/July is expected to be between 35 °C and 38 °C, with an average humidity of 40% – 60%. This would give a high WBGT (Wet Bulb Globe) temperature above 32 °C.”

“It is certain that most teams will be aware of this and will train accordingly.At this level, FIFA recommends 3 minutes rest and refreshing breaks in the 30th and 75th minutes. These 3 minute breaks must be properly prepared in logistical terms, before the tournament and before each match and require the provision of cold containers on wheels to put crushed ice, drinks for referees and small towels cold and wet to place around the neck for 26 people (4 referees + 22 players) for minutes 30 and 75 if necessary.” the statement continued.

Sultan says that It willbe necessary to prepare for any eventuality of Emergenciesto be able to diagnose and treat heat-related illnesses, if they occur, on site. Rabeh Madjer; He was part of the squad that won Algeria’s AFCON title, 1990 on home soil. He is revered by all and is famous for his stint with Portuguese side Porto. He also won the Ballon d’or Africain in 1987. 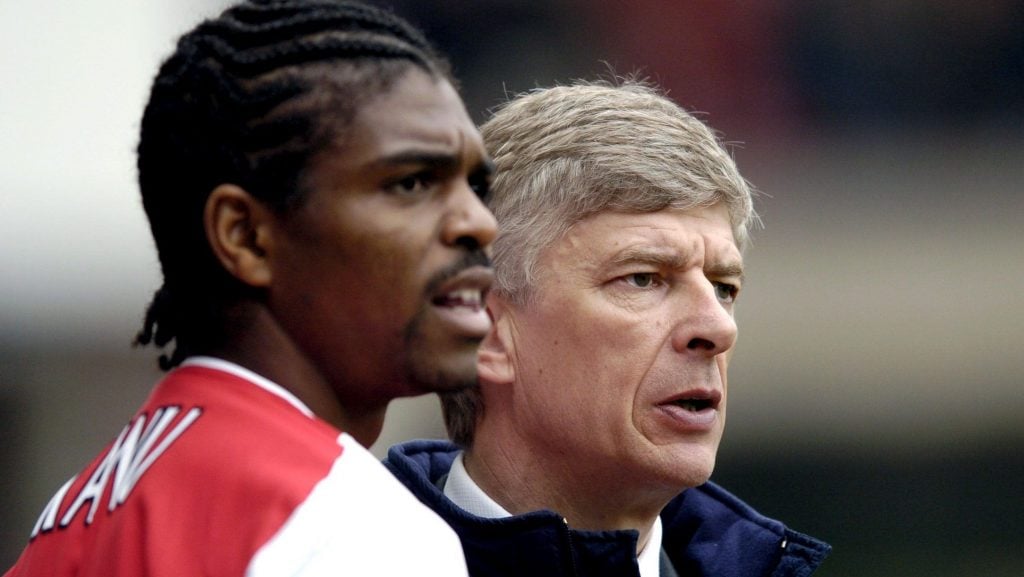 Nwankwo Kanu; ‘Papilo’ as he is fondly called featured six AFCON editions from 2000 to 2010. The highlight of his career was his coronation as CAF Player of the Year in 1996 and 1999.

El Hadji Diouf; He remains the only Senegalese to have been crowned CAF Player of the Year, decorated in 2001 and 2002. Diouf was a key member of the Teranga Lions golden generation that made headlines across the world in the early 2000’s.

Mahmoud El Khateeb; Ranked among the best African players of all time, El Khateeb was the first Egyptian to win African Player of the Year in 1983. “Bibo” as he is fondly called among Egyptian supporters won the Africa Cup of Nations with Egypt at home in 1986.

Yaya Toure; the Ivorian enforcer ranks amongst the best in his native, Africa and rest of the world. Toure was crowned CAF Player of the Year for an unprecedented four times in a row (2011, 2012, 2013 &2014), and ultimately guiding Cote d’Ivoire to the Africa Cup of Nations in 2015.

The tournament will take shape with the participation of 24 teams in six groups for the first time in the history of the African competition.

Uganda is placed in Group A alongside the Democratic Republic of Congo, Egypt and Zimbabwe.

UN calls for independent investigation into death of Egypt’s Morsi