As Zimbabwe’s economy struggles and the country faces scarce fuel supplies, some businesses are refusing to accept the ever-weakening local currency, insisting on doing business in U.S. dollars.

One reason is that the local currency, known as bond notes, are not accepted outside the southern African country, making them useless for any companies that need to import goods.

“For those that do not import, charging in bond-notes is not as difficult, as it is for us who import,” Madamombe said. “If you do not calculate well, you will fail to restock. We are really in difficult times. So we are now pricing in U.S. dollars, those who do not have it we use parallel market rates, as we will go there to get foreign currency to import our stock.” 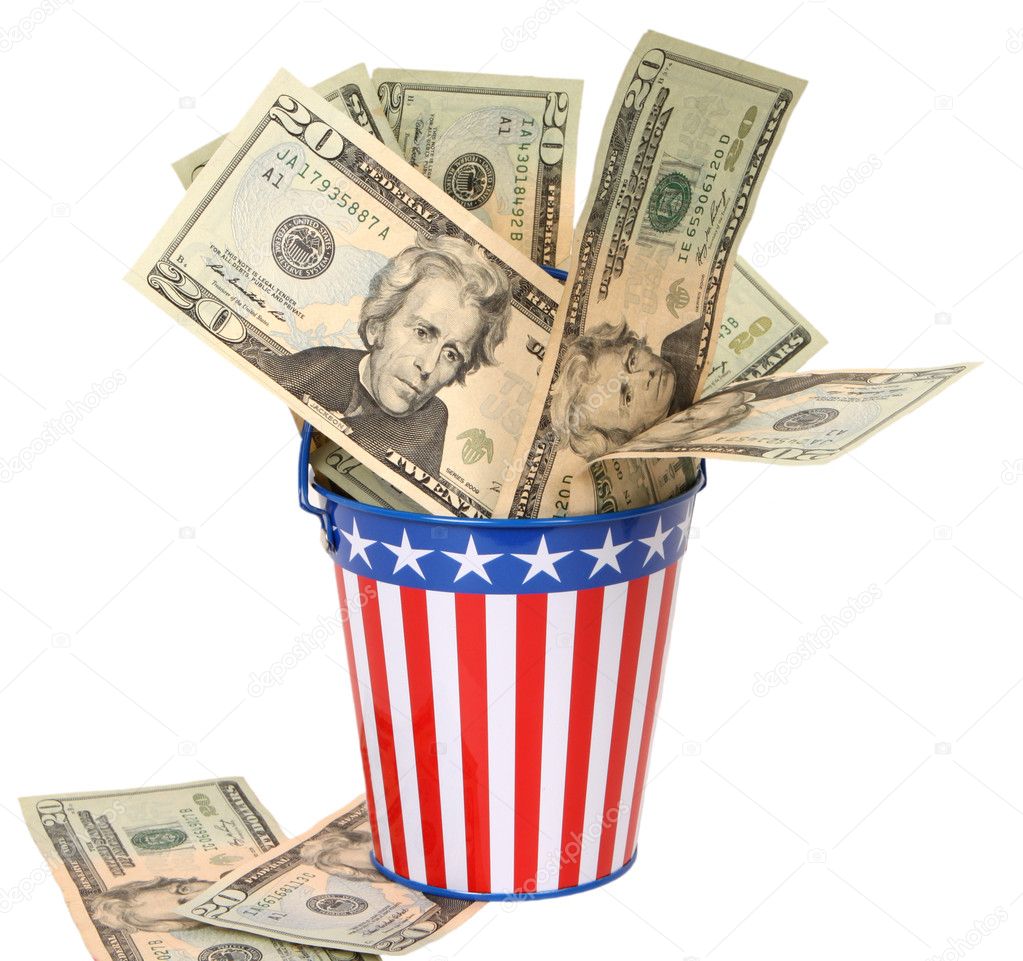 Zimbabwe abandoned its dollar more than a decade ago, when hyperinflation made it worthless. Now the bond notes, introduced two years ago, are also depreciating in value.

The South African rand and British pounds are acceptable in many places, but very hard to find.

Even some Zimbabwe government departments and companies such as the National Railways have started asking for payment in U.S. dollars, partly to protect themselves against the depreciating bond notes.

Fuel is another scarce product in Zimbabwe, and the government continues to control its price. Some companies have resorted to selling it in U.S. dollars only.

Eddington Mazambani, the head of the Zimbabwe Energy Regulatory Authority, says it is only allowing fuel companies that have directly imported fuel on their own to trade in U.S. dollars, as the Reserve Bank of Zimbabwe pays foreign currency for most fuel imports in the country.

“We require documentation, if you have procured through Reserve Bank [and] you then fail to produce documentation to us, we will then take the necessary measures. You would be breaking the law, so we will take measures according to the laws in the petroleum sector,” Mazambani said.

The government says gas stations trading in U.S. dollars when they are supposed to take local currency are being stripped of their licenses. But so far that policy has not made fuel more available or stopped the practice.

Bukenya to estranged Wife: Go, You didn’t contribute anything to my development

Bukenya to estranged Wife: Go, You didn't contribute anything to my development