President Museveni waves to the people as he arrives to commission Gulu Municipality roads on Thursday. PPU Photo

A vainglorious Museveni later took to twitter to boast of the infrastructural development ushered in by his government in the region, urging that the commissioned roads now put the total to 30 roads constructed within the municipality under 5 years. 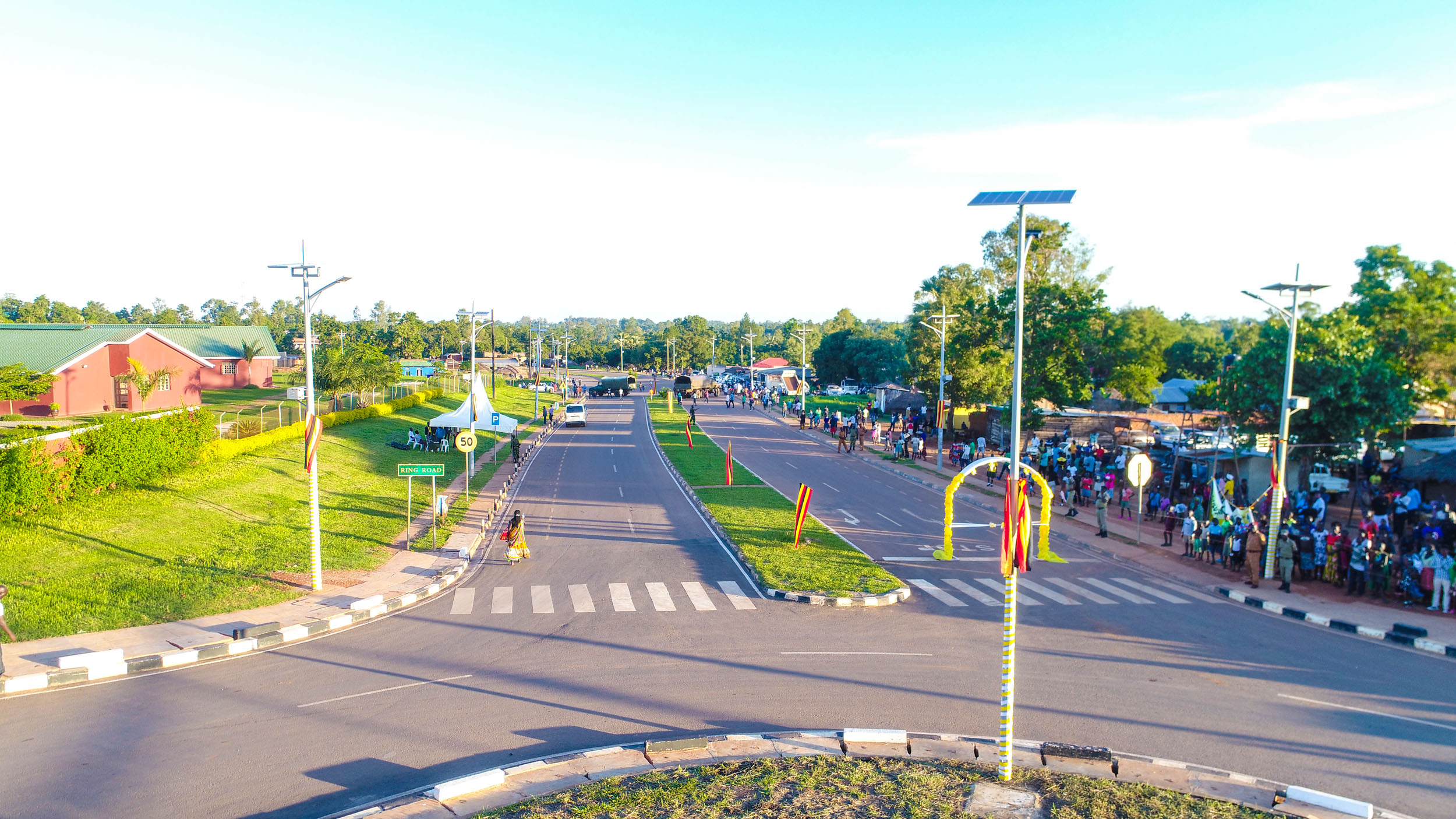 Museveni also said the NRM has managed to construct a modern market, employing about 4500 people in Gulu, as well as champion water and Sanitation programme that will boost water supply from Karuma and enhance sanitation in the municipality, all these in just five years. 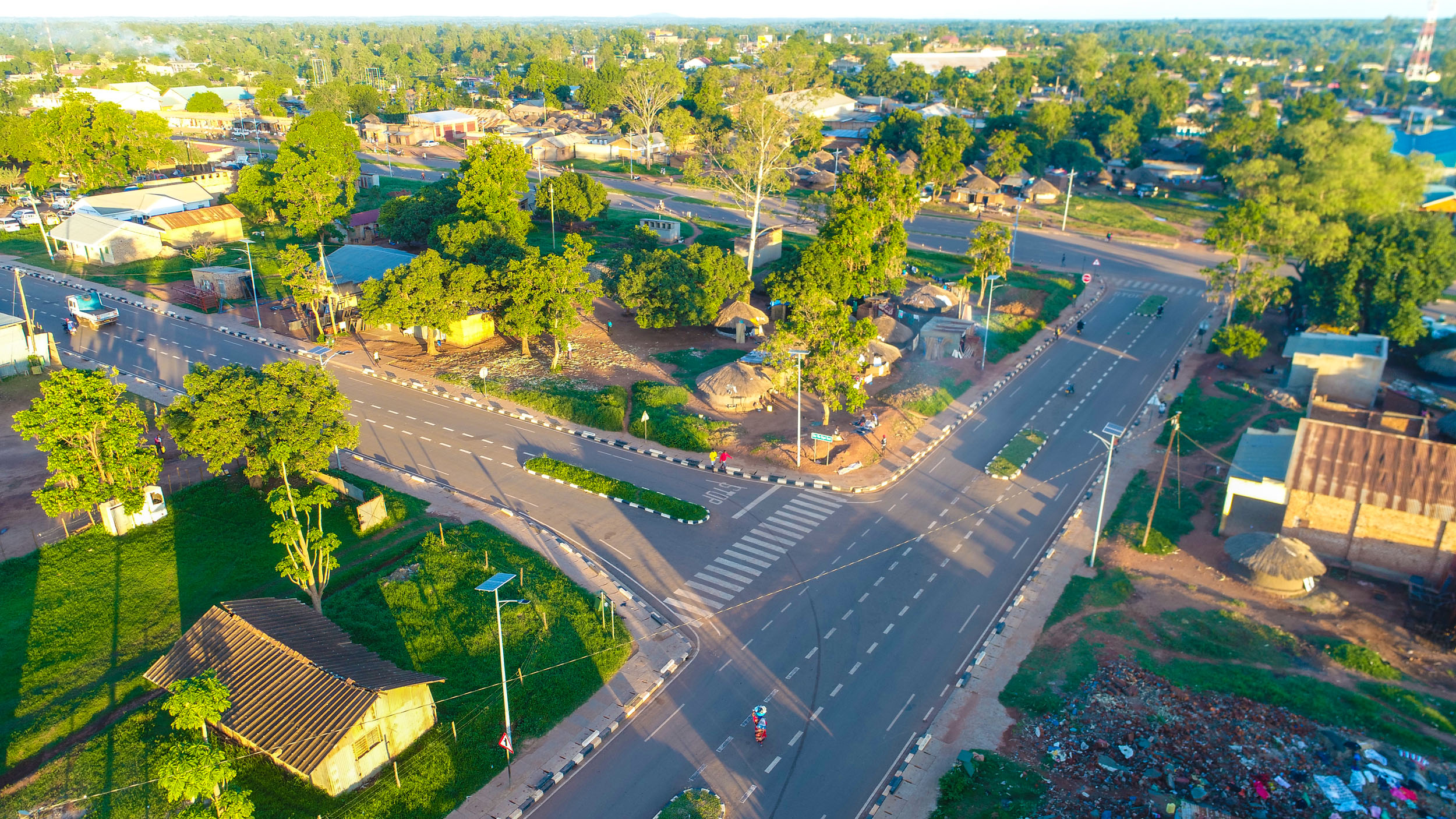 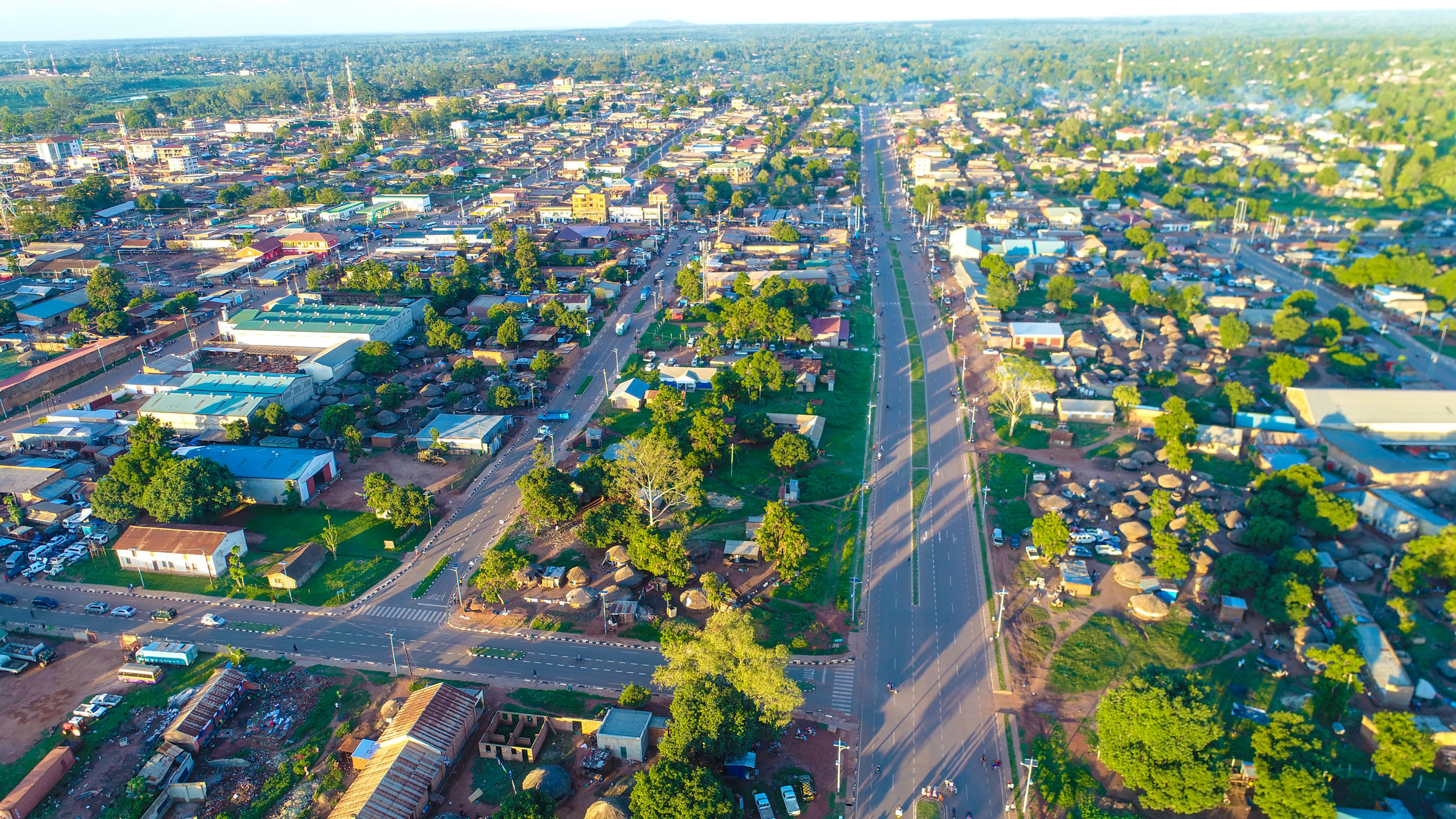 Museveni personally took to his social media handles to boast of the achievement.

“This project has impact on improved security due to lighting, promotion of trade due to increased working hours, improved connectivity, and employment opportunities across the procurement and construction phases,” he said.

Museveni urged the people of Acholi and Gulu municipality in particular to exploit the developed infrastructure in place to improve their incomes by engaging in money generating activities so that they are able to meet their economic demands.

“Government has developed for you these roads. These are for all the people. You are not going to bring your mattresses at night to sleep on these roads, but you can use them to improve your livelihoods in your homes. That’s why we want all households to engage in modern agro production for money “he said.

Seasoned journalist and government critic, Andrew Mwenda, regarding the roads said; “We used to denounce Museveni over streets filled with potholes in major towns! Govt has been rehabilitating them as these pictures of Gulu show! Now radical extremists are accusing those of us who appreciate of being bribed. It’s a good bribe, these well done streets!”

Gulu Municipality covers an area of 55 sq. km and has an estimated population of 154,400 people. It is the major town in Uganda’s Northern Region and lies approximately 335 km from the Country’s capital city, Kampala.