It is not everyday that you can get the president of a major political party, in this case Forum for Democratic Change’s Dr Kizza Besigye to turn out to support you when you are a political novice. But Doreen Watsemba from Namisindwa district has managed this twice. 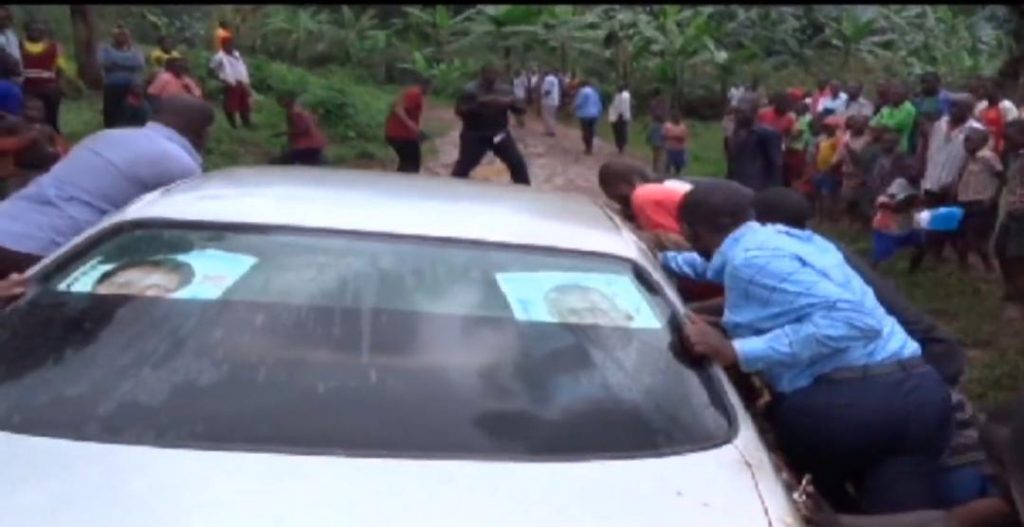 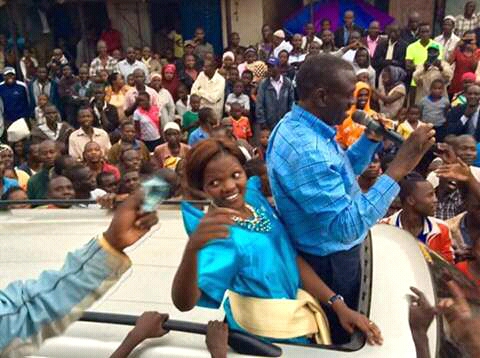 On one occasion, Dr Besigye even had to get out of his own car to help push Watsemba’s car that had stalled on the election trail. Watsemba was leading a high powered delegation of FDC bigwigs in her attempt to snag the position of Woman MP for newly created Namasindwa district. 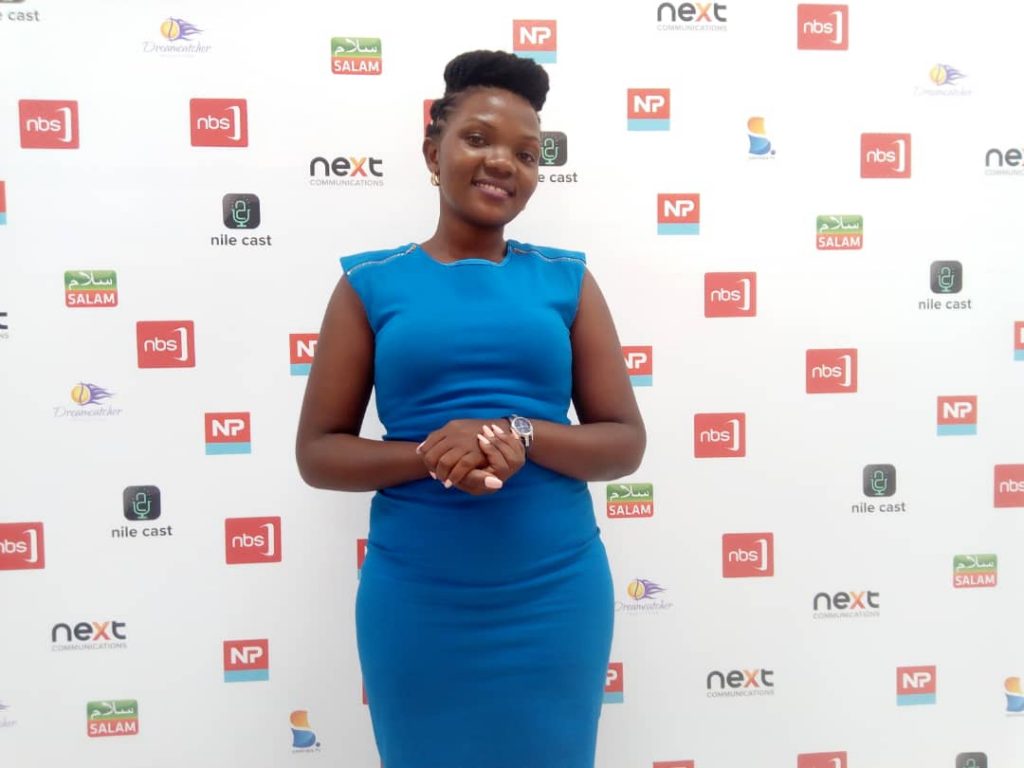 In 2017, on September 13, Besigye was in Namisindwa district, Makutano village campaigning for Watsemba when their convoy got stuck in Makoto sub-county. Besigye was there to show support for Watsemba who was contesting in that newly created district’s by-election. 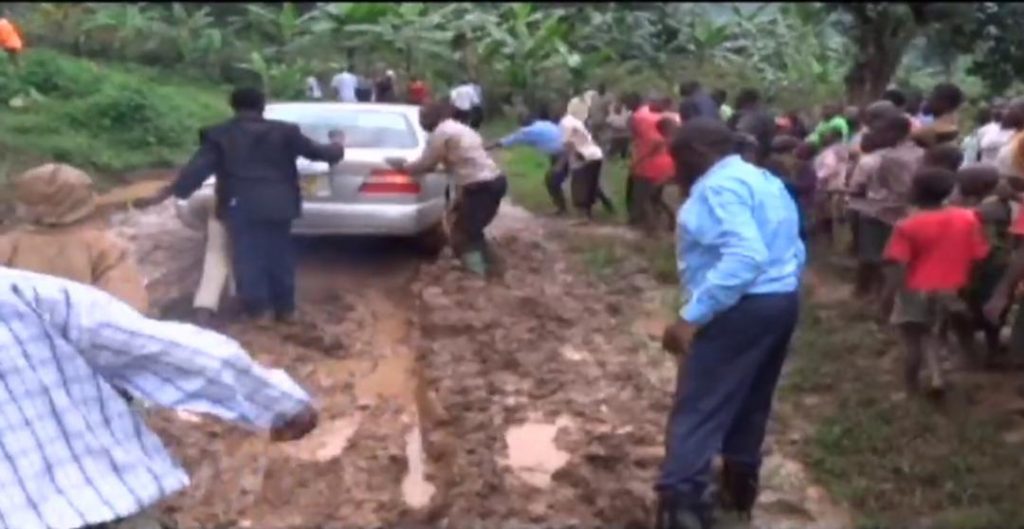 He ended up giving more than support by his presence. Dr Besigye got out of his own car to help push Watsemba’s car.

Despite Besigye’s support, Watsemba would lose in that by-election held on September 21, 2017.

She may not have succeeded in her bid that time but it seems the party has kept an eye on her. FDC seems to so firmly believe in her potential that Dr Besigye has again thrown his weight behind her ahead of the 2021 elections. 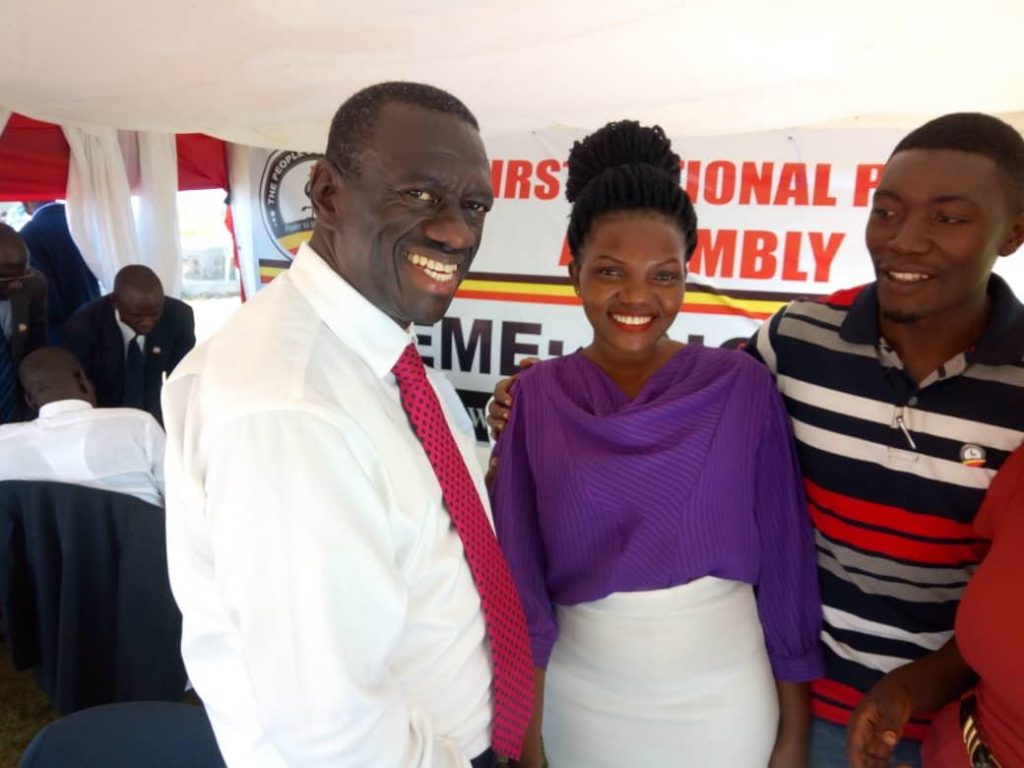 The faith may not be entirely blind. Watsemba’s grandfather the late Dr. Washwaka Misusela was one of the leading proponets for the creation of Namasindwa district.

This is a concern Watsemba claims she is concerned about and wants to resolve. She says that, “In Lugisu, we have a belief that if a man marries a woman and she fails to perform her duties, that man is allowed to bring what we call a co-wife. The presence of a co-wife will wake up the first wife. I believe NRM and FDC are like a wife and co-wife. Since NRM has failed to perform, we should give FDC a chance.”

As of August 2015, the district had 80 schools. The district terrain in described as “hilly”, and prone to soil erosion during the rainy season. The gravel roads need frequent maintenance. The Bumbobi–Bubulo–Lwakhakha Road traverses the district in a general northwest to southeast direction.

Watsemba graduated with a Bachelors degree of Arts in Social Work and Community Development from Kyambogo University. Before that she acquired a Uganda Advanced Certificate of Education from Merryland High School, Entebbe. She completed her Uganda Certificate of Education from Nile High School, Mukono. She had started out from St. Angela Magale Girls Boarding primary School found in Namisindwa District.

She is the first born in a family of five chilren from Mr. Khaemba David Kam of Magale Town Council, Namisindwa District.