UPDF explains to Congolese population the attack on ADF camps

MTN Uganda lists  its shares on the USE, commences trading

The military and Police have been deployed in downtown Kampala after another day of protests by traders. Police and UPDF soldiers are currently patrolling the area around Qualicel Bus Terminal. 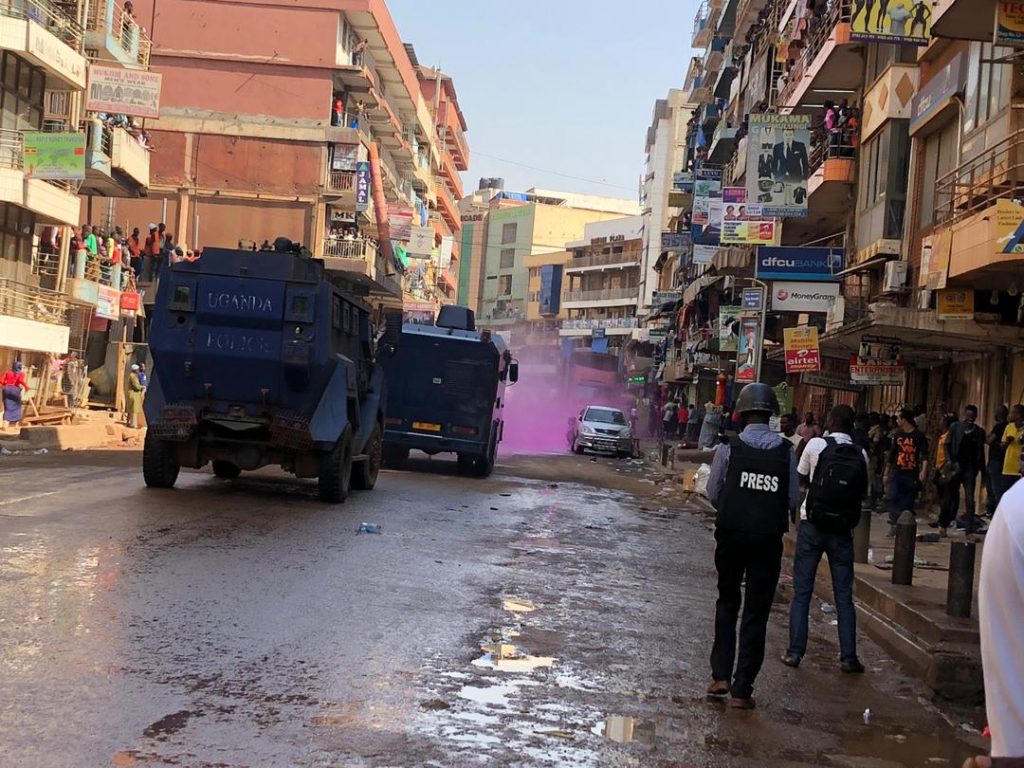 The protest started after Drake Lubega, one of the businessmen contesting ownership of Qualicel Bus Terminal, shut the shop of a trader. The trader had challenged payment of rent arrears and a rent fee hike announced by Lubega. 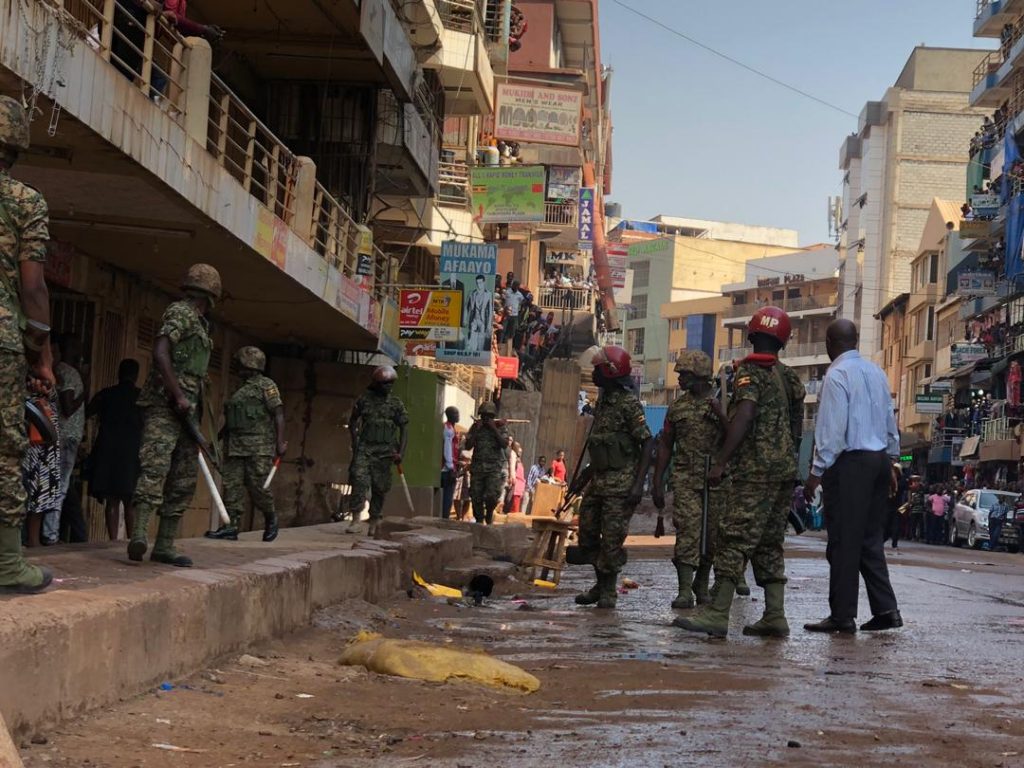 They have battled for control of the property in court for over two decades.

This morning, fellow traders closed their shops in support of their colleague over what they termed unfair treatment by their landlord.

In addition to the hiked rent fees, the traders expressed dissatisfaction with unreliable electricity supply to the building. There are at least 350 shops in Qualicel bus terminal. 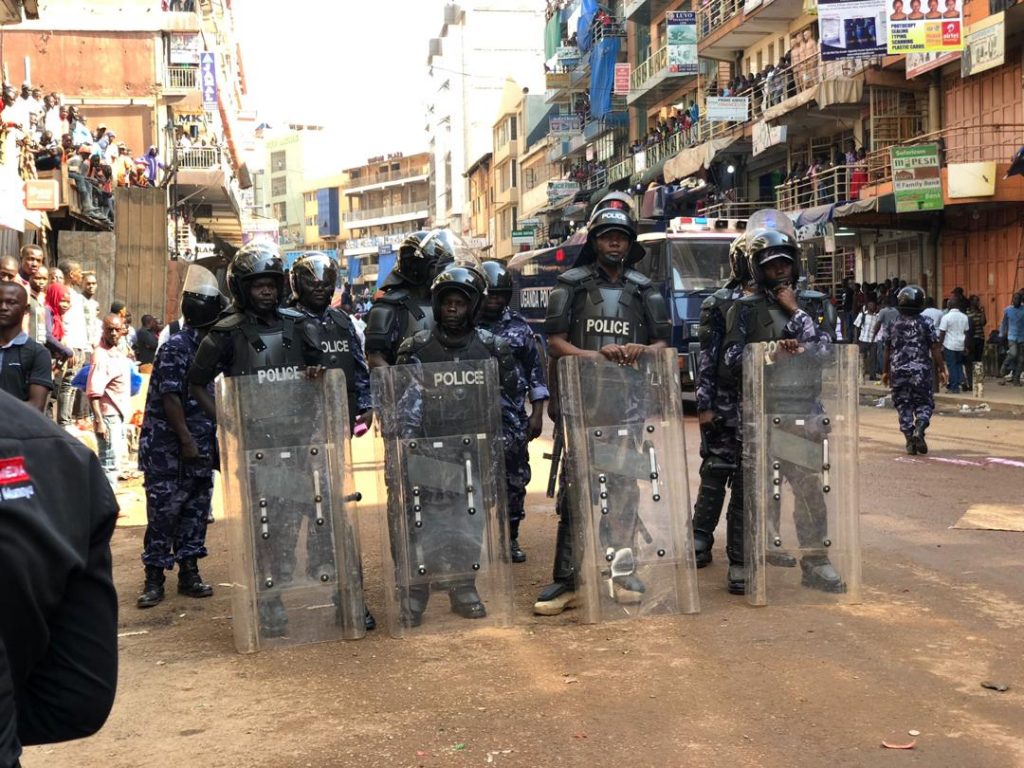 The caretaker of the building had announced that the trader owed the businessman five months rent arrears.

The traders, however, dispute the amount and period cited because ownership of the building remains contested. 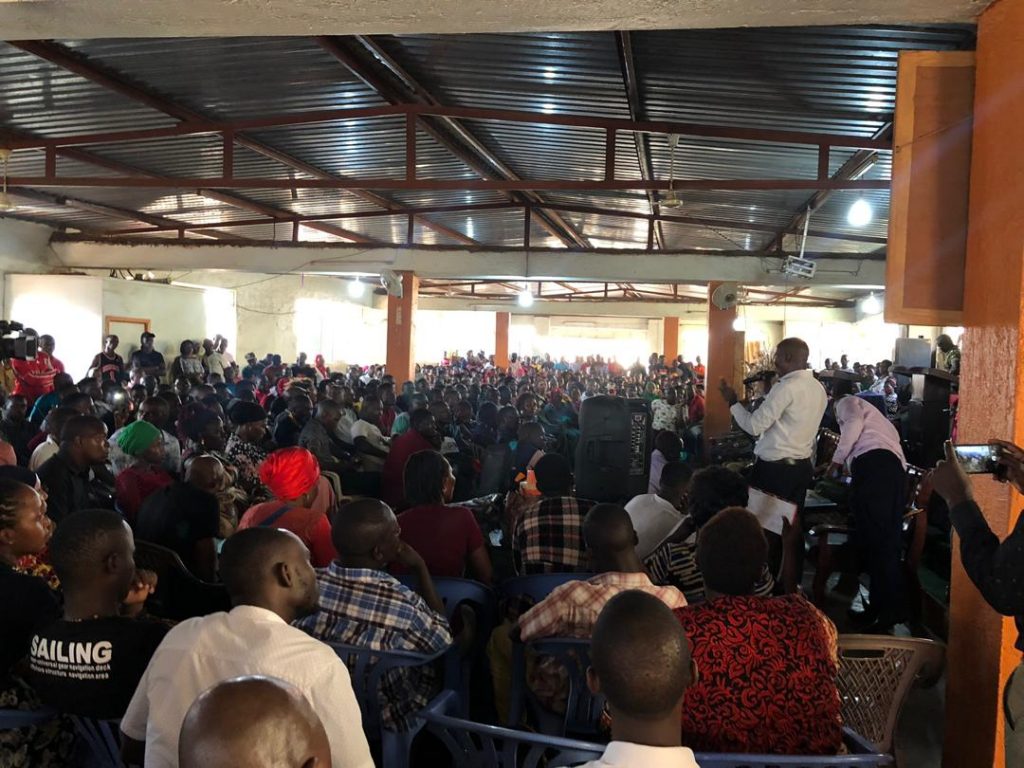 Lubega and Matovu have since reasserted control of the property.

Traders are currently meeting with the caretakers of the building to resolve their differences.

Museveni’s personal views in handling Covid-19 pandemic have created a toxic environment for the people of Uganda Ugandan human rights...

UPDF explains to Congolese population the attack on ADF camps

The Ugandan troops together with FARDC have engaged with local communities in DRC in a bid to bridge the gap...

The Mastercard Foundation announced the appointment of, Adrian R. Mulindwa Bukenya, as the new country head for Uganda, according to...

A section of legislators led by Kimaanya-Kabonera MP Dr. Abed Bwanika has asked government to amend  the UPDF Act to...