Two Uganda Revenue Authority (URA) officials have been arrested on bribery allegations. The officials identified as Ferdnard Wamala and Hassan Miiro had allegedly solicited for a 45 million shillings bribe to enable a businessman evade taxes worth 3 billion shillings.

Instead of paying the bribe, the businessman contacted the Anti-Corruption Unit who organised a sting operation.

The two URA officials were arrested at Nile Anchor Hotel in Jinja receiving the bribe from a Jinja businessman identified as Hajji Jomo. The 45 million shillings they were caught red-handed receiving was part payment of the bribe. 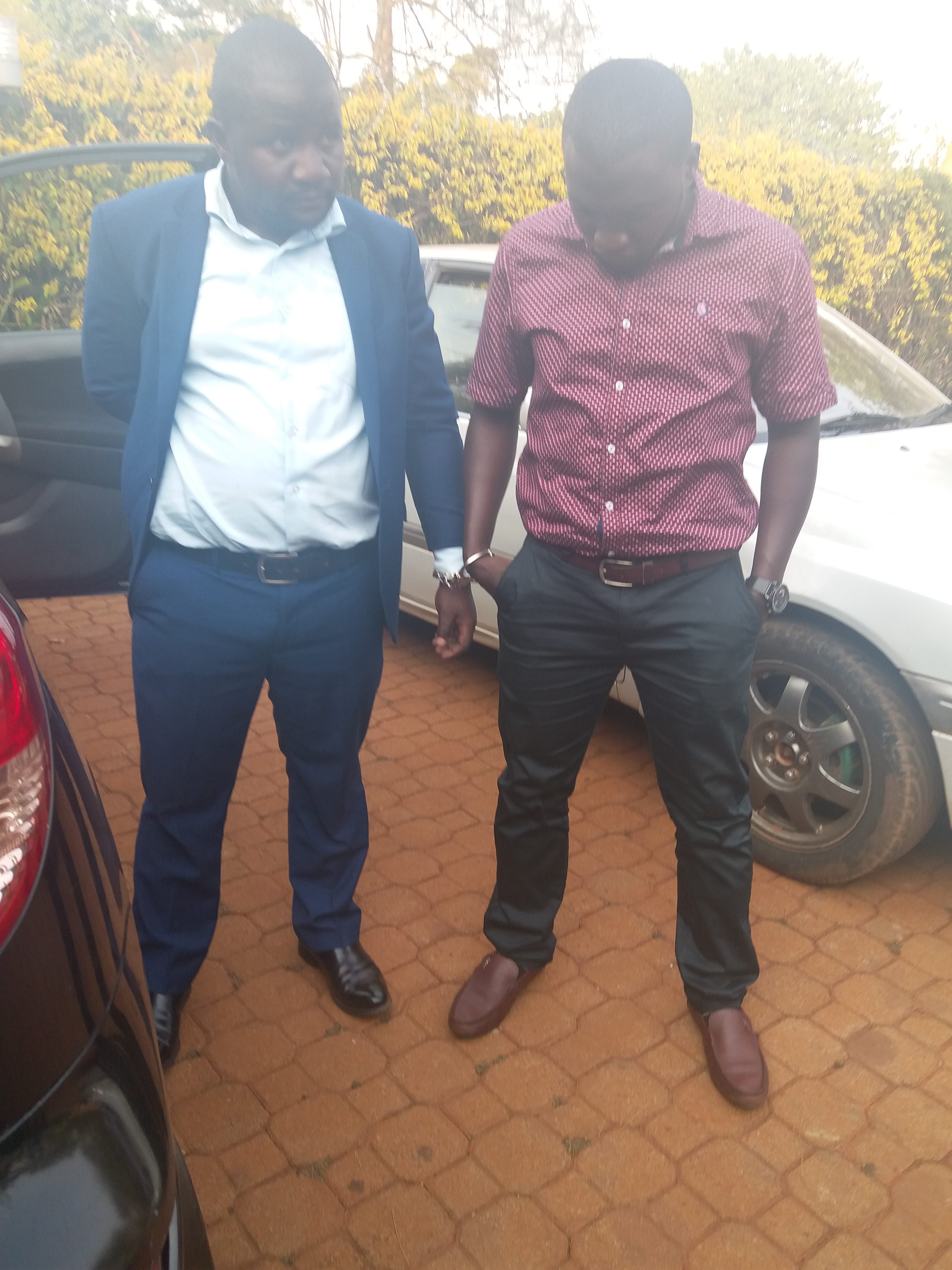 The two officials are to be arraigned before the Anti-Corruption Court in Kampala today.

The arrest of the officials comes weeks after President Yoweri Museveni warned against corruption among URA officials.

URA led by Commissioner General Doris Akol frowns on corruption among its staff and is grounds for immediate dismissal.

The arrest of the two officials was announced by Don Wanyama, the Senior Press Secretary to President Yoweri Museveni.

The Anti-Corruption Unit is led by Lt. Col Edith Nakalema.