Mwenda: The “Museveni hate mentality” by the elites is sickening!

Mwenda: The “Museveni hate mentality” by the elites is sickening! 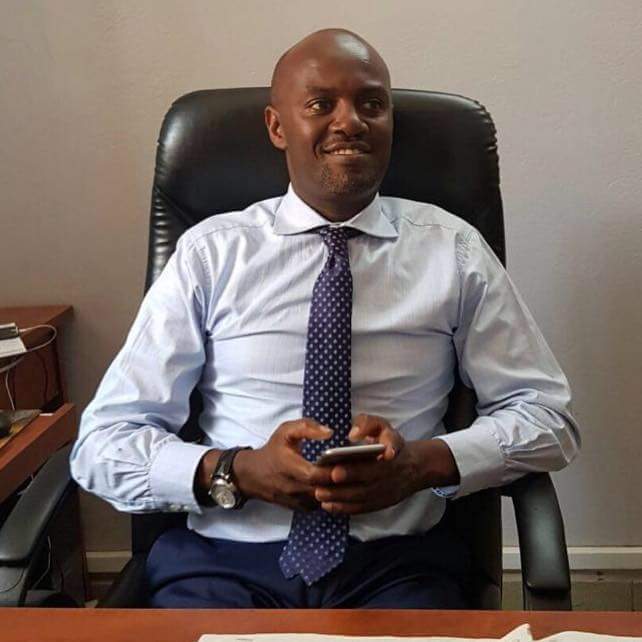 The dismissive way some section of Ugandan elites speak of Kiira Motors is disgusting to say the least. It represents the actual crisis of our impoverished nations – the inability of to separate our petty political differences and biases from what our nations need.

Here is the story of Kiira Motors: engineering students at Makerere University participated in an international competition funded by MIT to develop an electronic car.

They won the competition world wide. Because of no funding they abandoned the project and went to work elsewhere.

When told, Museveni decided to fund the project. Is that a bad thing?

If I posted a story here that students at Makerere made an innovation that won and international competition and Uganda just ignored them, all Museveni haters would shout how stupid we are.

Now that Museveni did what we always ask him to do – fund a local innovation – we are denouncing him for doing it!

This Museveni hate mentality is sickening especially when it blinds us to the great things our youths are doing.

Don’t support Museveni please. Support our students who innovate. It doesn’t matter whether Museveni is behind the initiative or not.

This is a Ugandan initiative for and by Ugandans. It has a million weaknesses and faces a million risks of failure. But which company didn’t?

Toyota is a private company in Japan. It could not break even for the first 20 years of its existence. It lived off subsidies pumped in by the government or japan.

Indeed three times it faced bankruptcy and three times the government of Japan bailed it out. Today it’s the second largest automobile company in the world!

As recently as 2009 the USA government bailed out three of its car manufacturers who were going bust after dominating the automobile market for 100 years. What of Uganda that is beginning?

We can never know the future of Kiira until we try and try again and again to make it successful. We shall make mistakes but that is how individuals and companies grow – by learning from their mistakes.

Opinion: To invest or not to invest in Kiira Motors

But don’t tell us not to try!

Kiira may never succeed. But it is always good to try.

Google is one of the most advanced and sophisticated innovative companies in the world, as is Microsoft and Apple.

Every year they spend millions of dollars to make many innovations and produce products that fail in the market.

On average only about two in ten of these innovations succeed.

The lesson is to try many hoping to catch-in on a few!

Uganda should not just try Kiira. Kids at Makerere and at the Uganda Industrial Research Institute are making almost weekly innovations in food science, in bio medical technologies, in so many products.

These innovations need to be turned into companies and products. There is little or no private venture and equity funds to do this hence the need for the state.

I don’t mind government losing money trying to turn these ideas into companies and products.

But to say we should not try because there is the risk of failure is one of the mentalities that will keep Africans in misery for the next 500 years! We just lack the right mindset.

We allow our narrow minded political biases and prejudices blind us to our strategic needs. What a sad thing!

By Isaac Kigozi World over, the diaspora has been a force that has driven growth and economic development of a...

President Museveni has demanded that Africa is given two permanent seats on the United Nations Security Council. Speaking at the...